Ray: Of all the Walmart books, Batman Universe is the one that stands out the most as the potential basis for a new comic book run and that holds true in Batman Universe #5. Bendis and Derington are creating a run that shows off all of Batman’s skills by placing him in a series of completely unique situations that put him to the test.

Fresh off a sojourn in the wild west, Batman arrived in Crime Alley – where he was promptly shot by Vandal Savage, who ambushed him and absconded with the mysterious egg at the center of this plot. Sure he’s dying, Bruce sends his last goodbyes to Alfred – but as soon as his loyal butler arrives, a mysterious effect happens and Bruce is completely healed. Vandal Savage might have the egg, but it seems the egg’s left something with Bruce and may have chosen him somehow. The intimacy of the early scenes shift completely to some great comic absurdity, even if Alfred seems a little too quippy at times. That’s the Bendis touch – everyone is a quirky NY teenager for a few minutes.

One of the best strengths of the way Bendis writes Batman is that his Bruce Wayne actually feels like a person – a person with a family, at that.

When Nightwing shows up, it’s a breath of fresh air given how many main line titles like to rip Batman and his family apart. Nick Derington is on the top of his game this issue, particularly with a segment where Batman and Nightwing tear through an army of goons aboard Savage’s ship.

Then the story takes one more wild twist as it’s revealed what lies in the Faberge Egg, and Batman finds himself up against one of the most powerful forces in the universe. This run feels like an entire event comic stuffed into a single miniseries and I mean that in the best way possible. Bendis understands the inherent chaos of the DCU better than most of his regular comics indicate, and if he brings this style to a regular Batman run down the line, I highly endorse it. 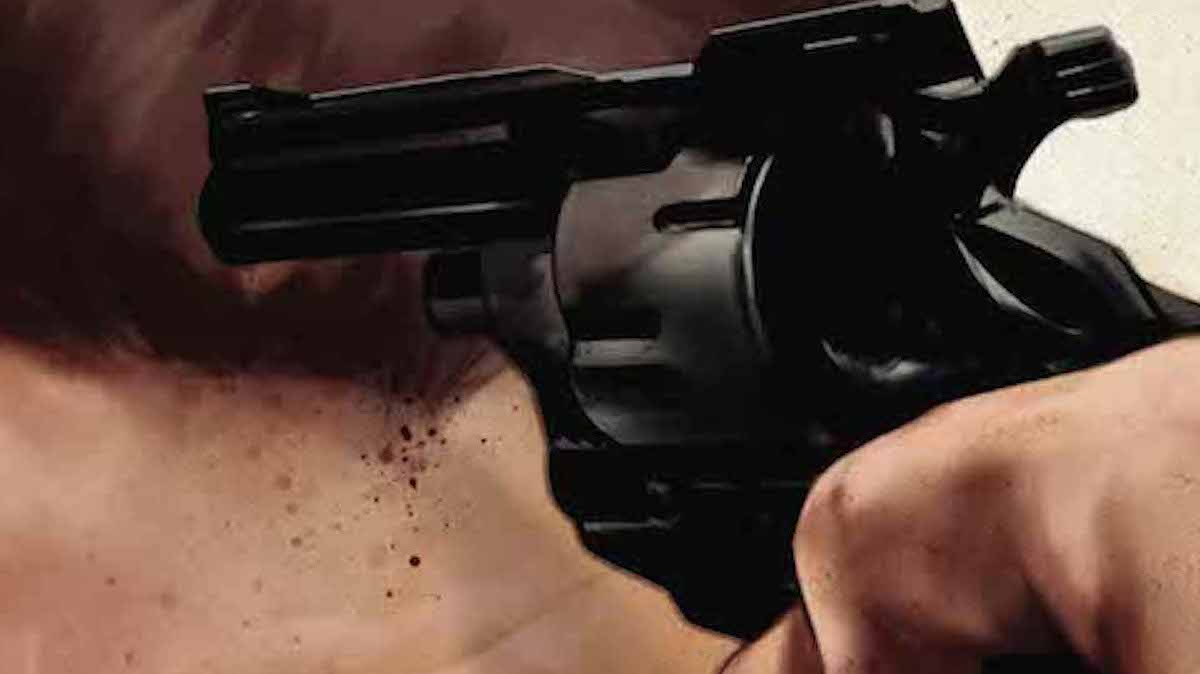 Review – The Flash #76: Running for Cover 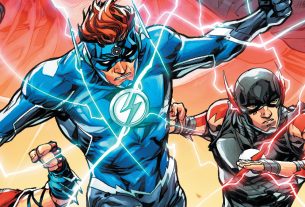