Ray: Basketful of Heads #2, Joe Hill and Leomacs’ 80’s-set horror, quickly dispenses with the slow-paced mood-setting of the first issue and descends into fast-paced visceral horror that quickly turns the tables on its attackers.

When we last left off, our young heroine had her home invaded by a trio of escaped criminals from Shawshank Prison (one of many callbacks to Joe Hill’s family legacy), and she spends much of the first half of the issue in a hamper listening to her boyfriend be tortured. He’s eventually taken by two of the criminals, minus one finger, and one of the maniacs stays behind to wait for her.

He’s clearly the most unhinged of them, brimming with sadistic menace, and the face-off and chase between them is suitably tense. But as we know from the solicits, that viking axe she’s holding isn’t an ordinary axe, and all it takes is one good whack for her to take her pursuer’s head clean off. This book is clearly inspired by 80s splatterpunk, and once the head comes off, Hill clearly has a lot of fun exploring the twisted implications of the concept.

The would-be killer’s head remains fully conscious, confused why his body is somewhere else, and slowly drowning in the surf. The character is obviously disgusting, but the concept is so disturbing that unless you’re a horror superfan it might feel a little uncomfortable to read.

By the end, she’s agreed to take the head out of the waves in exchange for information on where to find her boyfriend, beginning the world’s oddest road trip – and the framing segment indicates the head won’t be alone for long.

Two issues in, it feels like the comic still moves at a pretty slow pace and the main character is mostly a blank slate. Compare this to The Dollhouse Family, which set up a fascinating and disturbing world or two in only one issue. The backup, “Sea Dogs,” is three parts in and has also barely set up its concept of werewolves on a Revolutionary War-era ship, but coming in two-page segments that’s not a surprise. Both narratives have a way to go to fully hook me, but the horror concepts are strong. 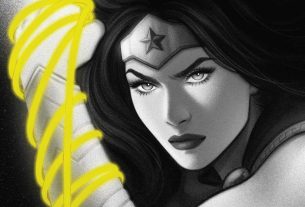 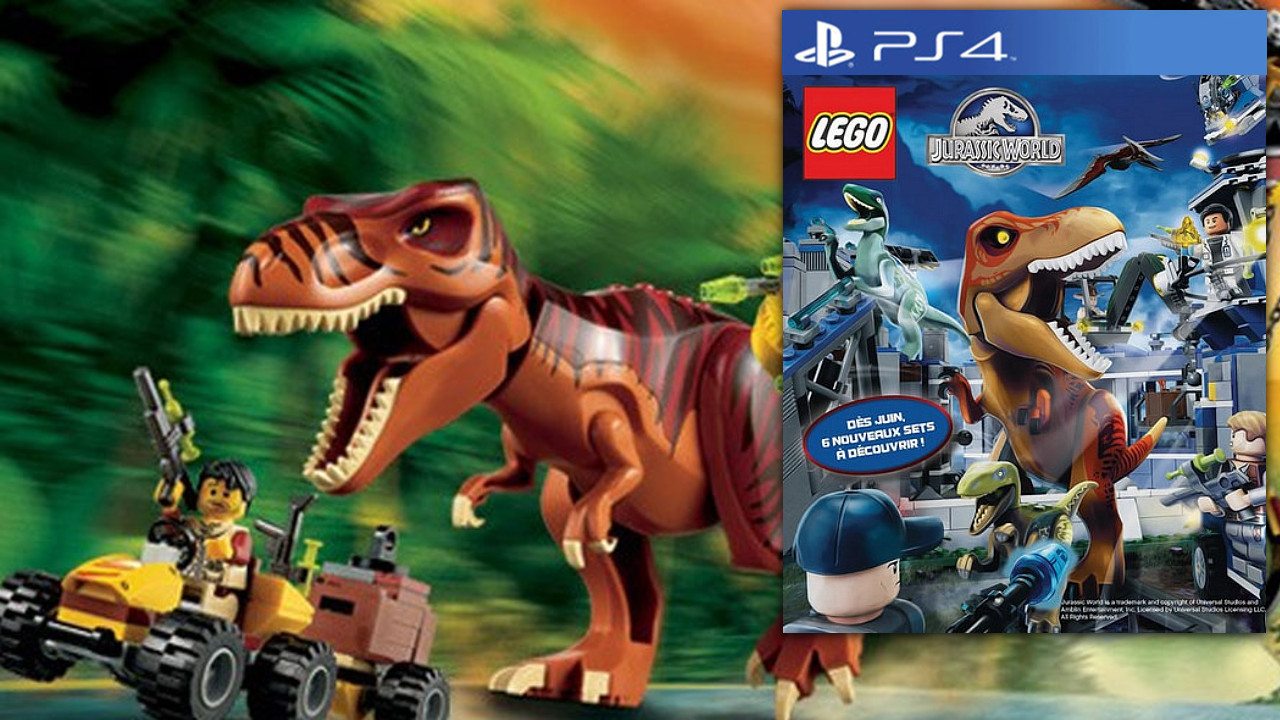