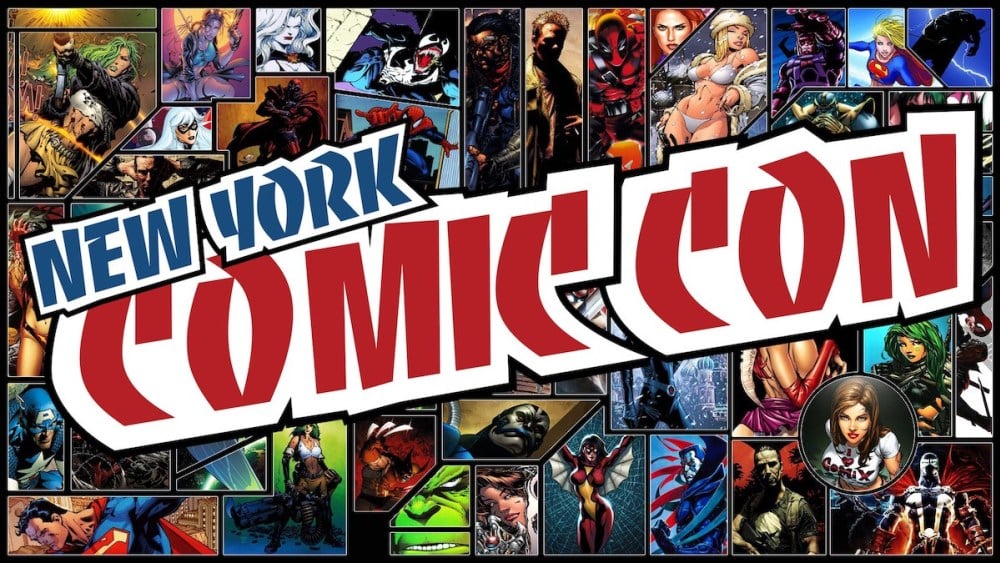 New York Comic Con is a massive event taking place from October 3-6. It would be impossible to cover the con in full. But the GeekFamilyNetwork is going to do their best to bring you as much as possible in way of New York Comic Con coverage, concentrating on the stuff they love.

Corrina’s only there for Saturday and Sunday but she’s got a packed schedule.

Corrina became intrigued with Snowpiercer while attending the TNT show’s panel at Comic-Con in San Diego. This time, she’ll attend the panel plus a press roundtable afterward, bringing the latest updates on the show starring Daveed Diggs and Jennifer Connelly, plus a full cast to fill out the train that’s humanity’s last hope.

Shortly afterward will be another press roundtable featuring Full Frontal’s Samantha Bee, one of the most outspoken and political talk show hosts today. Should be a lively event.

The day ends with the evening premiere showing of Never Surrender: A Galaxy Quest Documentary. It’s somewhat meta that there’s now a fan documentary on a film based on the premise that fans kidnap the crew of a fictional spaceship.

Two female-centric interviews for this day.

First up is a press roundtable for the CW’s reinvention of the classic character, Nancy Drew. Will Nancy still have the coolest roadster? Will she find old clocks and hidden tunnels? For sure, she and her friends are bound to get into trouble, perhaps of the supernatural kind, given the spookiness of the trailer.

The finale of Corrina’s NYCC coverage will be an interview with bestseller author Meg Cabot, best known as the author of the Princess Diaries, with the interview touching on Cabot’s upcoming original graphic novel from DC Comics, Black Canary: Ignite.

This will be my second year attending New York Comic Con and I’m looking forward to partaking in all the show has to offer. So many different aspects of pop culture are present that it’s easy to find something interesting.

Television has a significant presence and that includes the streaming services. Hulu will have a panel showcasing Castle Rock on Saturday from 3:30-5pm. There will be a season 2 world premiere screening followed by a Q&A with the cast and crew. The series is a horror anthology related to the works of Stephen King. I’m eager to learn more about Lizzy Caplan’s take on Annie Wilkes from Misery.

There should be tons of new toy news announced at the con as well. Hasbro will have several panels throughout the weekend on the SYFY Live Stage highlighting their Transformers, Marvel, and Star Wars lines. Hopefully, there will be additional reveals for Star Wars than what’s available during Triple Force Friday.

Finally, I can’t visit a comic con without checking out comics. Marvel’s Cup O’Joe, Marvel Fanfare, and X-men – Dawn of X panels all seem interesting and they’re giving away exclusive variants at each one!

Whenever I have free time during the show, I like to wander around Artist’s Alley to meet my favorite creators. There are numerous artists and writers I don’t normally see at my local conventions. I’m especially excited to talk with Jerome Opeña (Seven to Eternity), Francis Manapul (Trinity) and Nick Robles (Doctor Mirage).

Ray HAS attended NYCC every year since its inception as a fan, pro, and now press, and he’s excited to meet with the talent and learn about the upcoming projects from DC, his favorite company.

DC has more panels than ever before and will be spotlighting both their upcoming comic books and their fast-growing OGN lineup. Ray will be on-hand to discuss any breaking news and ask questions at the panel.

While my DC coverage is his focus, he also hopes to attend and cover one of the Sunday animation panels – where fan-favorite shows She-Ra, Steven Universe, and The Dragon Prince are going head-to-head.

Michael’s not exactly sure what to expect, as there’s limited information, but he expected to learn more about Disney Channel’s upcoming 2020 fantasy-comedy The Owl House.

Karen plans to live tweet Disney’s Owl House panel and will doing some She-Ra coverage both from the panel with her geek child, L. 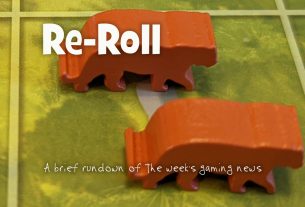 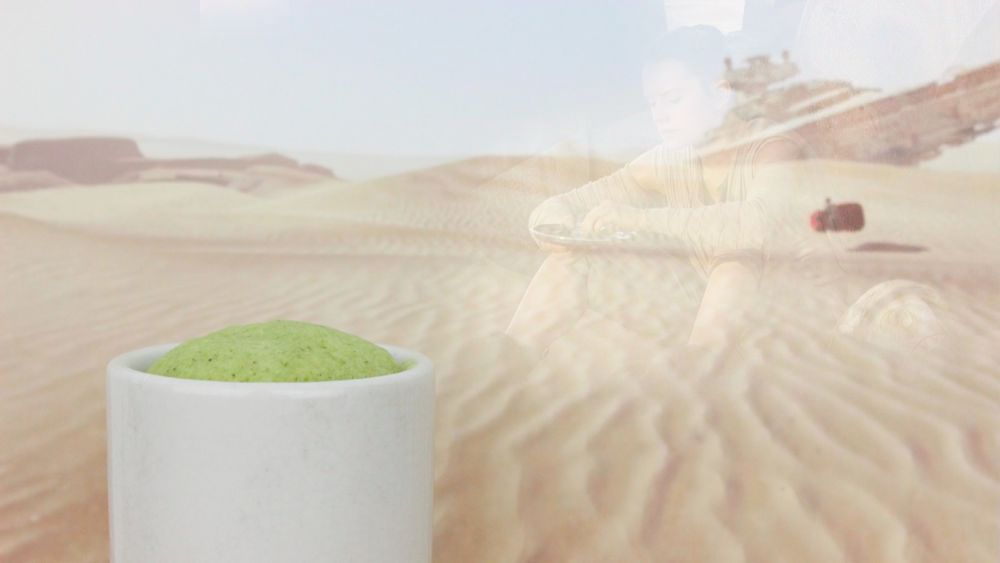 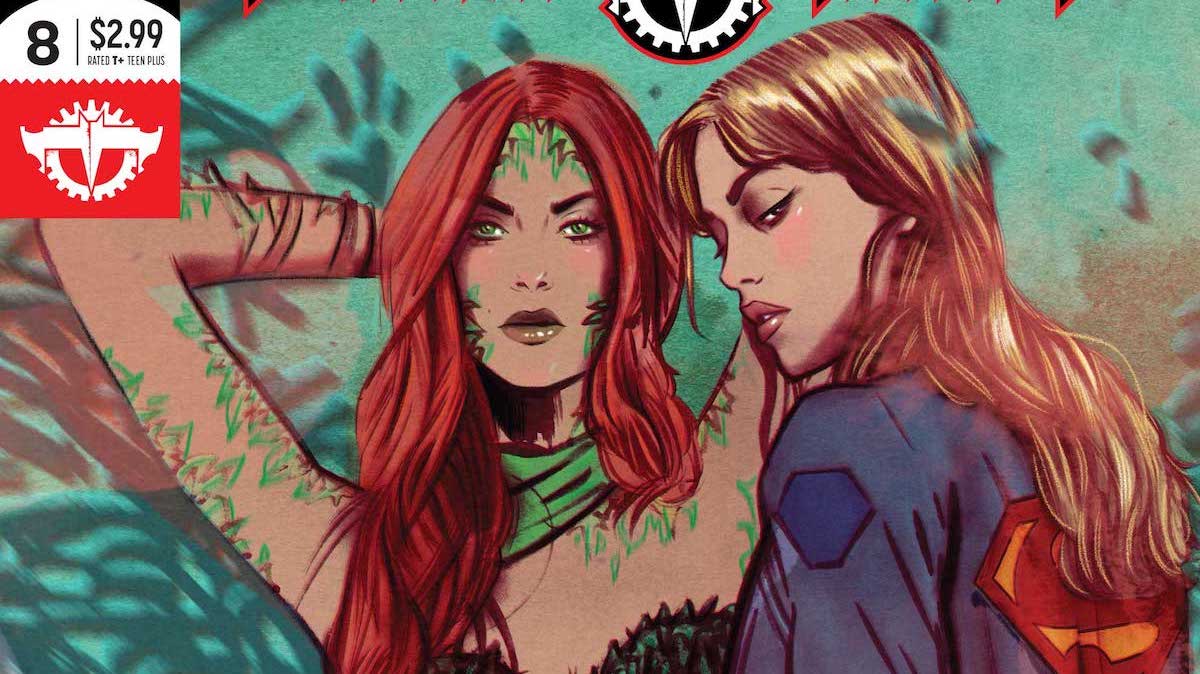