Ray: Joshua Williamson may be entering the final quarter of his Flash run – runs going longer than 100 issues are exceedingly rare – and he’s raising the stakes as high as they go with the possible death of the Speed Force and the arrival of the Flash’s personal grim reaper the Black Flash. Black Flash is hunting the other Force users to try to save his own Force, and last issue we saw Barry’s attempt to form an alliance with the other users fall short when the treacherous Psych betrayed them and tried to set them up to die.

Between Psych possessing Steadfast and Fuerza wanting to respond to every threat with brute force, the odds are against them in Flash #78. Fuerza is a really interesting character, but I wish she would grow out of this “fight everything” phase. Psych, meanwhile, has nothing remotely likable about him. The opening segment delivers in action, but gets them no closer to finding a solution to their Black Flash problem.

Of all the Year of the Villain tie-ins, this is one of my favorites because it’s just the Rogues slightly upgraded and getting the band back together. This issue’s target is Mirror Master, who’s given up the villain game and is now busy enjoying his ill-gotten gains in a massive Malibu party mansion while drowning his sorrows over Golden Glider leaving him.

Cold is more interested in reuniting with his sister than his former friend, which makes Mirror Master mostly an unwanted hanger-on. The family vibe is much stronger with the Flashes, as the brief scene of Barry’s pride when he sees Wallace and Avery doing their best despite their declining powers speaks volumes about his character. The stakes are high, and the death of a Force user at the end of the issue is predictable but also delivers the exact kind of scare a story like this needs to work. It’s maybe a bit too busy to explore all its players, but it’s doing a great job of injecting some genuine suspense into the Flash’s world. 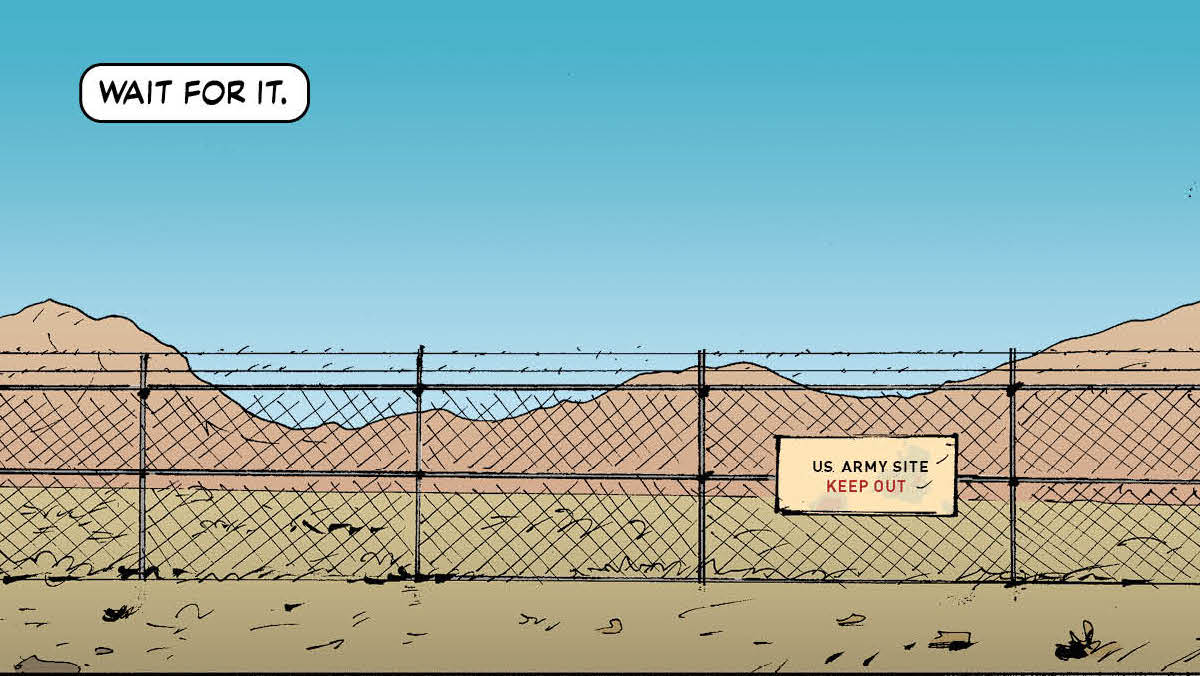 Review – Heroes in Crisis #7: The Confession of…