Ray: At its best, the Teen Titans are supposed to feel like a family. That’s what it felt like under Marv Wolfman and George Perez, or under Peter David and Todd Nauck on Young Justice. More often, they feel like a close group of friends, using the team as a hangout away from the pressures of their lives. That’s fine too, and the Ben Percy run was getting there.

Unfortunately, this current run doesn’t feel like either and more resembles an awkward group project where a bunch of people who don’t like each other are forced to work together for a common goal but none really trusts the other. Teen Titans #34 takes that tension up to eleven with a plot where Djinn’s ring goes missing – the next move by the mysterious Titans traitor – and Damian initiates a lockdown to force the culprit to come clean.

That’s right – it’s a bottle episode, and those only work when spending time in a closed space with these characters is an entertaining prospect. As it is, this feels like being stuck in a DMV office with a group of arguing relatives.

The lockdown essentially forces the team to air their issues with each other out, including Crush and Djinn fighting over Djinn not responding to Crush’s kiss. Damian proceeds to interrogate everyone on the team, trying to trick Roundhouse into a false confession, nearly getting his head knocked off by Crush, bringing up Wallace’s dead criminal father, and getting called out for the abuser he is by Djinn.

I don’t know if Damian is intended to be extremely unlikable in this run, but if he is, well done on that front. The end of Teen Titans #34 seems to clear everyone and send them after Emiko, the last remaining suspect – and then apparently kills her (I don’t buy it) at the hands of the real traitor, which is a genuinely ridiculous reveal that will need some serious explaining.

There’s virtually no resemblance here to any sort of Teen Titans team, and the biggest problem is that I have no idea why any of these characters are putting up with each other. There’s no team dynamic, because there’s no real team. 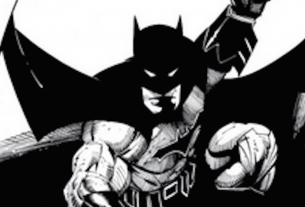 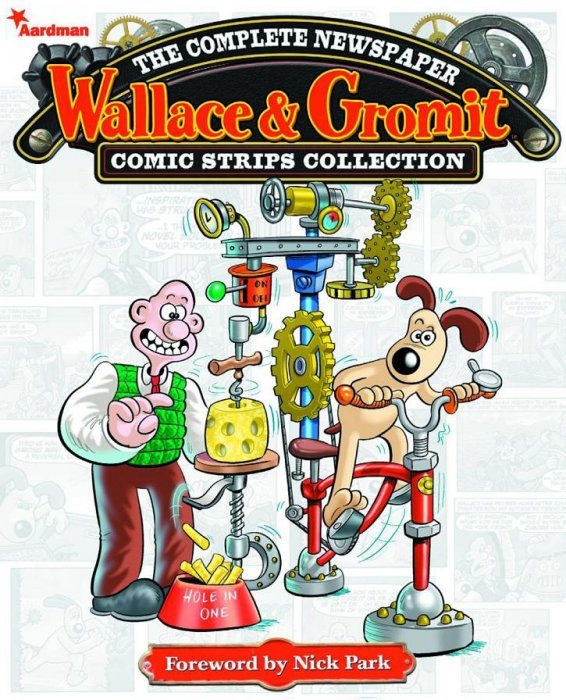