Corrina: But What Is..The Questions?

Ray: Greg Rucka titles take a bit of getting used to, as whole issues can easily occur where next to nothing happens. Lois Lane #3 is almost all dialogue and character interaction, and the one fight scene is a brief feint between allies. And you know what? I didn’t miss it at all, because Rucka’s noir world he’s built for Lois is fascinating and the complex relationship between Lois and her husband is as well-written as it’s ever been.

The issue picks up immediately after the shooting of the corrupt businessman Agger and Lois and Montoya’s narrow escape. Lois is answering questions when she finds that Superman has flown to the scene and is hovering overhead where everyone can see him. She tracks him down, and much of the issue is them hashing out their differences as *gasp* mature adults. Superman is even able to admit he’s wrong and was letting his ego and determination to protect his wife cause him to make suspect decisions. The banter between them is surprisingly funny, which isn’t one of Rucka’s trademarks.

Lois and Clark’s relationship takes up the bulk of the issue, but there’s also a great segment where Renee Montoya finally meets the other Question who’s been lurking around the Bendis titles. There’s been a lot of unanswered questions (heh) about this character from the start, and after a highly entertaining fight between them as they use the same tricks on each other, they agree to reveal their identities and Renee finds out her mentor is in fact alive. This is the first confirmation we’ve had yet that the “original” Question is the one we saw die in the series 52 and isn’t a rebooted version or a new character – yet another piece of old continuity making its way back into continuity. The pace of this book is sometimes surprisingly slow – I think this entire issue takes place in an hour – but it works, and the final page brings in a character I did not expect to see in this book. Rucka seems interested in exploring all areas of Lois’ world, and I can’t wait to see the rest of this maxiseries.

Corrina: The relationship and the conversation between Lois and Superman are excellent in this issue, with Lois pointing out that Superman doesn’t need to show himself to the public to assure that his wife’s fine. Lois knows that Clark watching out for her comes with the territory. What bothers her is that Superman made himself visible, thus  putting anyone looking to harm her on notice. Lois is less than thrilled with that, of course, and Clark finally understands.

That and the confrontation/reunion between the two Questions were the highlight of Lois Lane #3 and makes it worth reading.

However, it’s not all on the good side. Lois’ investigation seems to be going slowly. Aside from issue #1, which seemed to be Rucka’s idea of what journalists do all day, we haven’t seen Lois do much but sit down to typewriters and meet with Renee. I like where Lois’ head is at. But I’d also like to see her in more of the action as well.

Superboy/Jon appears at the end of the issue. I’m torn between being eager to see Lois as mom written by Rucka and worrying about how well that will be done. We’ll see. But Jon’s appearance seems to place this story after his return, whereas Lois Lane #1 seemed to indicate that some of this story took place while Jon was in space. This confusion is likely due to some sort of delay with the series but Jon’s appearance does make me wonder why Lois is in a hotel then? Wouldn’t she at least want to be in her home base?

Review – Catwoman #4: Sins of the Sisters 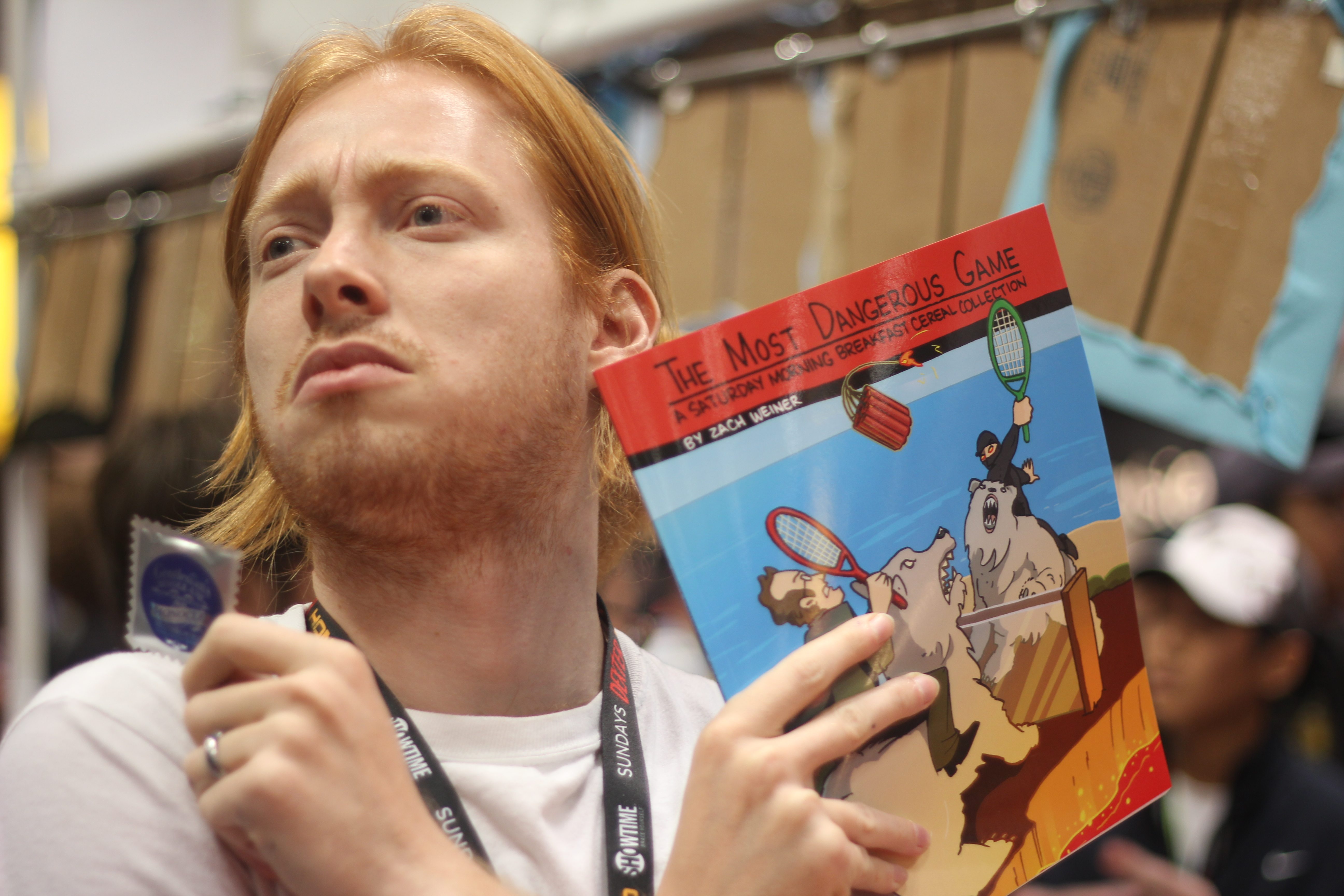 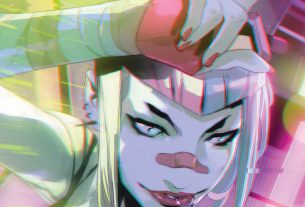