Have you been thinking about getting into Battletech after reading through GeekDad coverage? Have you started playing but want EVEN MORE minis now? Well, you’re in luck, dear readers, because Catalyst Games is wrapping up their Kickstarter for Battletech: Clan Invasion at the end of this week!

The Kickstarter is fully funded and well into stretch goals, but if you’re likely to play Battletech, you’ll also want to get some of the extras available in this campaign.

We’ve discussed Battletech a few times on GeekDad, so the best way to learn about the game is to see how much we love it:

Back to the Table With a New ‘BattleTech’

The Kickstarter Catalyst is running now could be boiled down to the idea of an expansion, but it’s much more than that. Long time Mechwarriors understand that you can’t really have the Battletech universe without… the Clans.

Whenever you have an epic space opera, you’re bound to have a group of people who live on the fringes of known space. They’re usually primitive, reclusive, and not particularly interested in the core planets. The Clans of Battletech’s universe are those people, but perhaps less primitive than the Inner Sphere would like you to believe.

Clan technology being released in this Kickstarter gives players new options for roleplay, firepower, and miniatures. While the original Battletech core box is not necessary to play, the two sides do clash well together.

Kickstarting a game can be a scary idea for some. In this case, Catalyst is really using Kickstarter as a pre-order system, which can also be useful for a company to gauge interest for future expansions. This campaign has certainly exceeded my expectations, and is nearing the final stretch goal.

One reason to invest in the Kickstarter now is quite simple: stretch goals. At this point, there is no concern over the campaign failing. Backers will get lots of bonuses for funding the campaign, including bonus miniatures, campaign settings, and blind boxes of ‘Mechs.
Another reason to join the campaign is add-ons that will only be available to backers. Several packs of ‘Mechs are already unlocked as add-ons, as well as special issue dice, challenge coins to enhance gameplay, all the way up to the chance to name a new character in an upcoming novel.

If you’ve thought about getting into Battletech, but just haven’t yet, you can try Battletech: Clan Invasion on its own or back at a level that gets you caught up with all the available ‘Mechs to date.

A long history of successful campaigns with reasonable fulfillment makes Catalyst a solid company to back. They’ve also learned some lessons along the way. In order to ease skeptical minds, Catalyst has chosen to share all aspects of the development process with backers, aiming for full transparency. They plan to ship rewards in waves to minimize shipping costs as well as get the easier products into backer hands faster. In addition, Catalyst has partnered with well known services from CrowdOx as a pledge manager to Quartermaster Logistics for shipping and logistics.

Of course, I hope you consider backing this Kickstarter campaign. My personal recommendation is for the Star Captain or BloodNamed levels, for the biggest bang for your buck. I certainly never complain about adding people to the large contingent of MechWarriors around the world, particularly as Clanners. I’m also really excited that we’ve unlocked the Inner Sphere Battle Lance, which contains my favorite ‘Mech of all time, the Phoenix Hawk.

As one of my family’s favorite tabletop miniature games, Battletech brings us together and encourages us to put our electronics down for a few hours to enjoy junk food while we kill each other mercilessly. I am super excited to play this expansion, and you can bet my name is on that backer list. 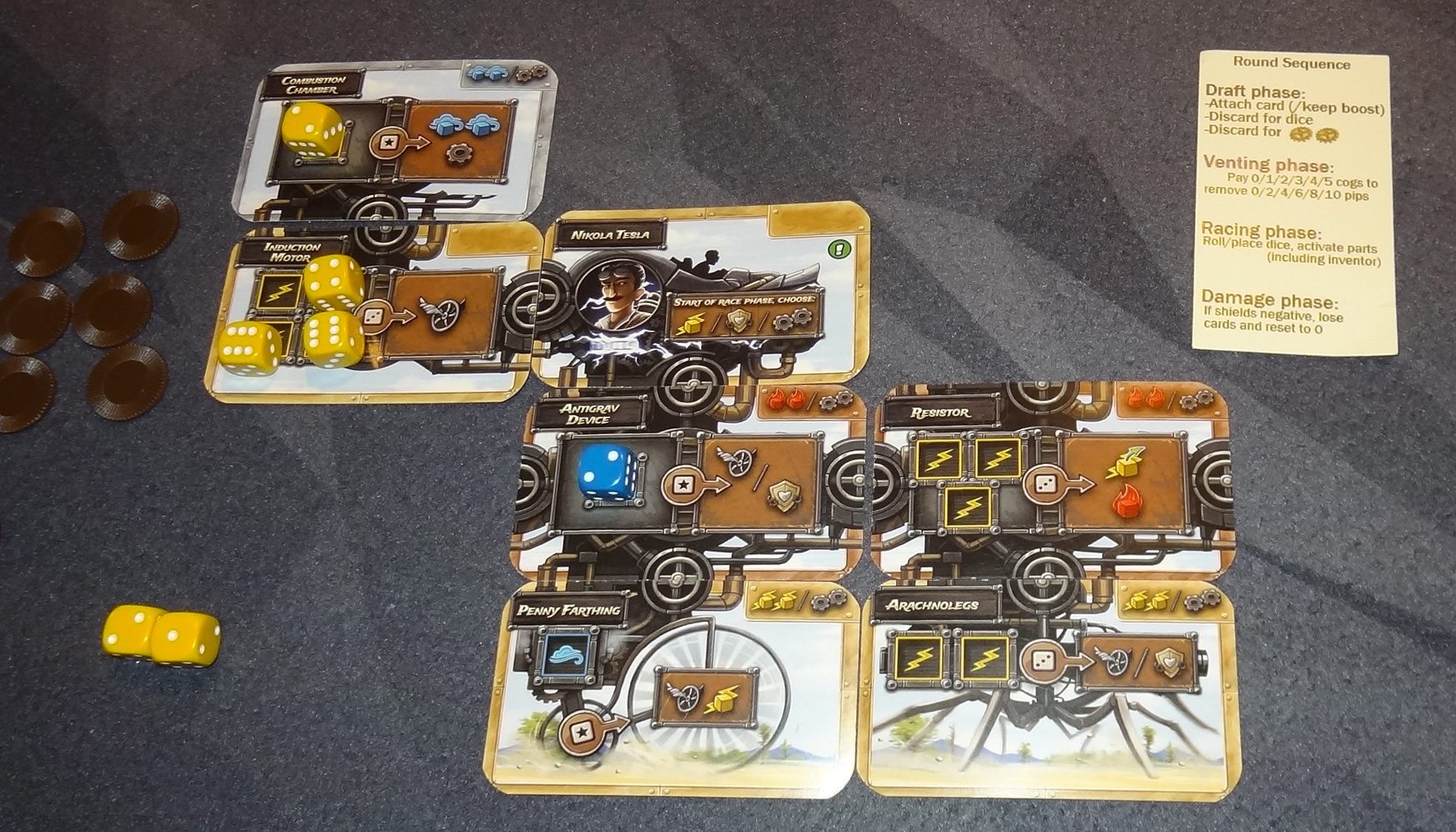