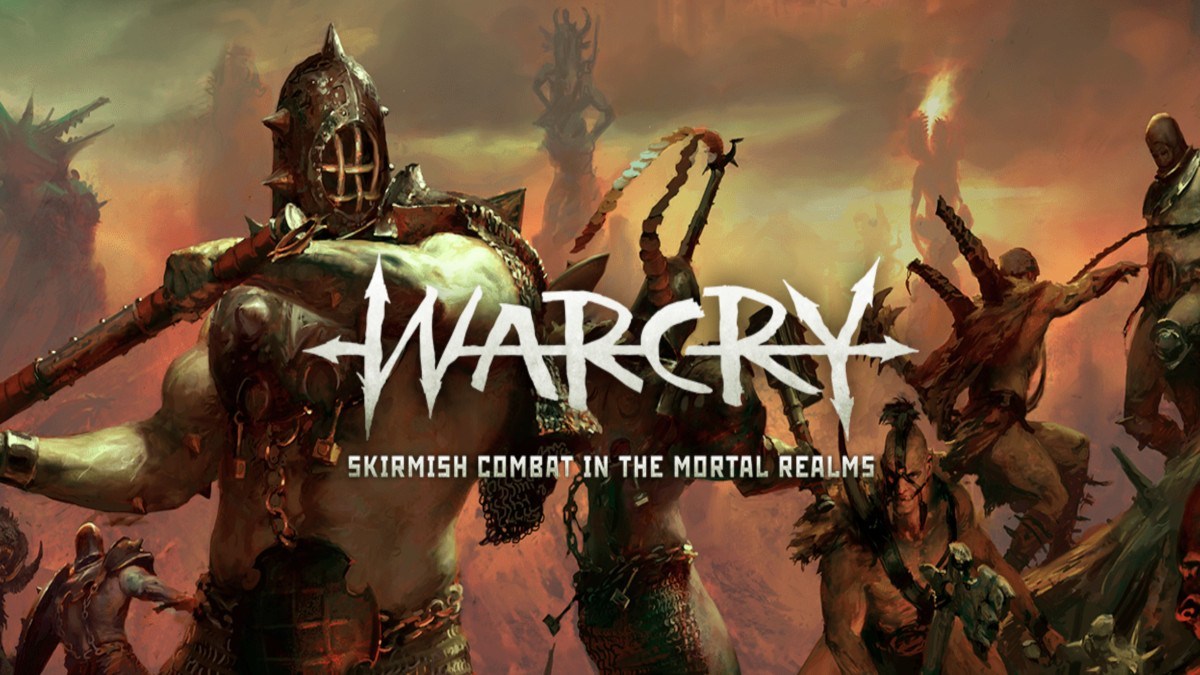 This weekend, the latest big-box Warhammer game, Warcry will be available to preorder. The game is causing a stir in the Warhammer-ry corner of the internet, but what exactly is Warcry and why might you want it?

Warcry is a brand new skirmish game set in the Warhammer universe.

Well, yes and no. Kill Team arrived last year and it looked awesome. It was small team Warhammer 40K with amazing scenery. I really wanted it to be great, but for me, at least, it wasn’t. Kill Team appeared to be built for people who already had a decent selection of minis to play with. Unlike Warhammer Underworlds, you couldn’t pick up your chosen army in a box. To play properly, you had to pick and choose weapons, often choosing from a disparate bunch of minis that couldn’t be bought in a single purchase. Warcry has tailored warbands that are all new, and each has its own lore.

Yes! (I think.) The box comes with the terrain to play your game and two warbands to play against one another. New warbands will be rolled out, boxes of which have all the minis you need to play. Six warbands have been fully announced, and the names of two more have been released. These are much like the houses fighting in the Underhive in Necromunda, but, instead, we’re in a chaos wasteland vying for our patron’s attention. And being Warhammer, this is a fantasy game.

Err… I’m not sure. The rise and fall of Mordheim coincided with my hiatus from the hobby, so I don’t know very much about it. People absolutely love its narrative ruleset. Warcry has what looks to be an innovative narrative mode. It’s not as granular as Mordheim’s (I don’t think) but each warband can pursue its own narrative, so you don’t have to rely on be able the play with the same people every game in order to further your story. This mode includes something called “convergences,” which sounds too cool not to try out.

Is there only one way to play?

Not at all. This being a GW game, there are three ways to play. The aforementioned narrative play is for sweeping campaigns and naming all your characters. Open play is for crazy match-ups and epic multiplayer battles, and the ever-popular matched play will offer an escalating campaign mode within the matched play framework.

Will there be new mechanics?

You betcha. Much like Warhammer Underworlds, the game mechanics look almost unrecognizable from the parent games (unlike Kill Team and Warhammer 40K). The game is alternate activation (i.e. each player takes a turn moving a single model), which is great news, I think. That is certainly why Warhammer Underworlds works so well.

From a cursory glance at this article, pools of dice are rolled, where singular dice might give you the upper-hand in terms of activating first, but when you roll multiple dice with the same result you can fire off some devastating special effects.

My copy arrived only just before I had to submit this overview. Check out the slideshow for some images of the box.

How much space does it take up?

The playing surface (a double-sided board is included) will measure, 22″ x 30″, so small enough to fit on a coffee table. The game is designed to be portable and quick to play. That said, unlike Underworlds, scenery is an integral part of the game, so you will always need some kit beyond your warband. New terrain boxes will be available with an additional kit launched on the pre-order day, though this is a repackaging of existing models.

How long does it take to play?

Is board set up the same every game?

No! GW has been at pains to point out that using the “battleplan” cards there are millions of different permutations that will define your games. In each game, you will draw from four decks that will define scenery set up, in-game objectives, and victory conditions. The final deck will add “twists” to add another set of variables into your games.

Are the models good?

Is it priced reasonably?

Countless millions of words have been typed and spoken about Games Workshop pricing structure. The game is not cheap. The production values are awesome. It’s a premium product and has the price tag to match. I hope that with warband packs being complete functioning bands, you can play straight out of the box, and thus costs for casual players should be kept down. Buy one warband, find somebody with a core set, and off you go.

There is some element of customization available where it’s possible to take multiples of certain troop types in a warband, but the boxes only come with one version. Hopefully these variable “load outs” won’t confer too much of an advantage, so players won’t feel compelled to double-up. As there are no cards to collect (as there is in Underworlds), you shouldn’t find yourself buying warbands you never intend to play.

Apart from minis and scenery, what else is in the box?

The main thing is the core rulebook. This will also be available separately. There are also fighter cards, battleplan cards, tokens, dice, and a ruler.

I have lots of Warhammer: Age of Sigmar models. Can I use those?

If you have lots of AoS models, I’m sure you’ve been following the Warhammer Community website as closely as I have. Just in case you haven’t, there are nine existing armies that can have representation in Warcry. You’ll need to buy a deck of cards (available from launch) to use them, though, and it is only a subset of models from each army that can be used. It’s my gut feeling that if you’re starting from scratch, you’ll probably want to use a Warcry specific warband, but if you have existing models to play with, you can enter the game immediately with a comparatively small upfront cost.

For all the Warcry info straight from GW, check out the Warhammer Community Warcry index. There’s also loads of new information on the new Warcry website, including a full how to play with Becca Scott. Do check out future posts from GeekDad too. We’ll be uploading playthroughs and reviews as soon as our copy arrives. *drums fingers impatiently* 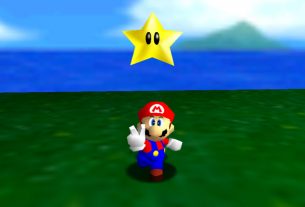 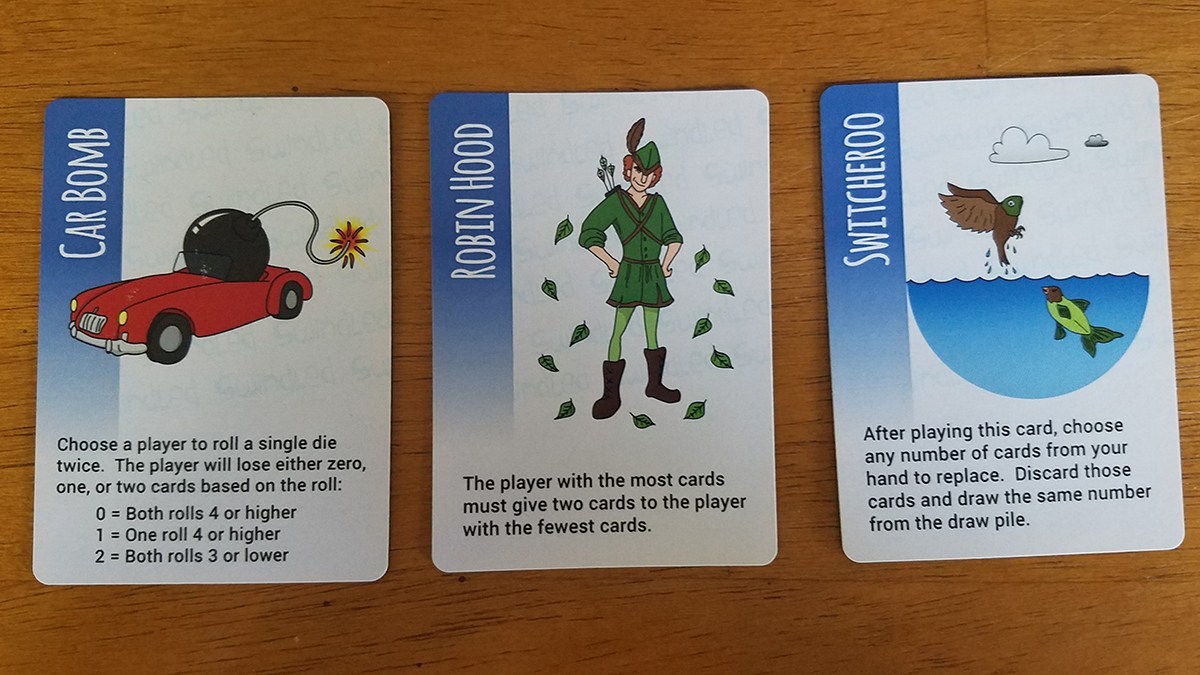