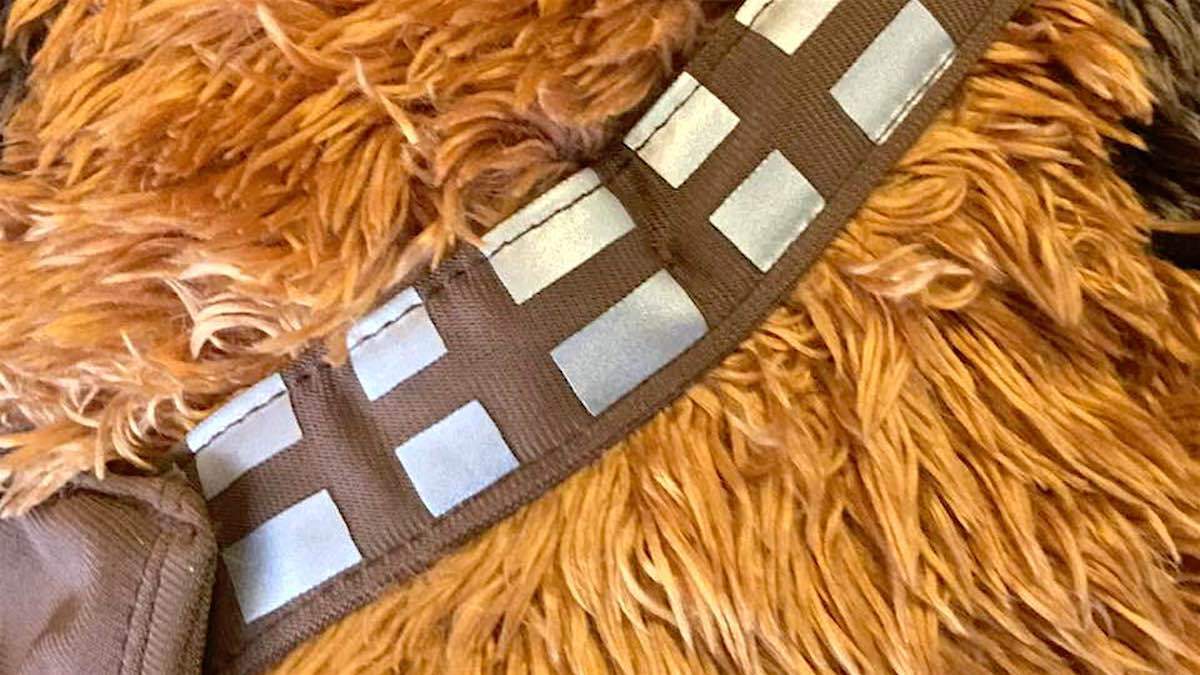 Thursday morning, I knew I was looking at a day filled with computer work, chores around the house, and some outdoor activity that required a big comfy t-shirt.

I dug out my Chewbacca t-shirt with a blocky, stylized image of the Wookiee sitting at Dejarik (the little round creature chess table) accompanied by the words “Let the Wookiee Win.”

It’s in terrible condition, and the image has long faded, but I just can’t bring myself to get rid of it or designate a car-washing rag quite yet. I mean, you can’t just toss out Chewie!

That afternoon, I found out Peter Mayhew had passed away at age 74 on April 30, just a couple of weeks before his birthday. He was at his home and surrounded by his family and friends, which is what I would hope is the final fate of all of us when our time comes. Really, we can learn much from Mayhew and his alter ego.

Simplicity is the key to success. Anyone with a little knowledge or appreciation of concept art knows Chewbacca was going to be a little more complicated and cat-like (a design which eventually inspired Zeb in Star Wars Rebels), but the simple furry, tall beast Chewbacca became is one of the most easily recognized character designs in the universe. Mayhew could give him a range of emotion through simple head tilts or gestures. When added to the amalgam of animal cries sound designer Ben Burtt combined to create his roar, he could make us laugh, cry, or take a few cautious steps backward. There is nothing more mournful than a Wookiee howl. Remember the post-torture scene in Cloud City from Empire Strikes Back?

A good character can bring unity to The Force. It’s no secret Star Wars fans, old and new, tend to fight over what is good and bad, right and wrong with the original and current stories and movies, but if there is one thing we all agree on, it’s that we love Chewbacca. He is the big amazing fuzzball we can all gather around and celebrate. Honestly, I don’t know any other character—human or alien—that can bring everyone together and is as universally loved as Chewie.

There is a new human behind the Wookiee, Joonas Suotamo, who is doing a fine job, but it is Mayhew whose name will always be bound to the character.

Friendship endures. Every Star Wars fan is asked who their favorite character is, and mine has always been Han Solo and Chewbacca. Chewie was sometimes called a “sidekick” in reviews and articles, but I always thought of Han and Chewie as equals in a team. Han could get hotheaded and try to push his pal around sometimes, but Chewie could push right back, with no lasting hard feelings. There’s the love story between Han and Leia, the eventual brotherhood between Han and Luke, and honor among scoundrels between Han and Lando, but for me, the best example of loyalty and friendship until the end is Han and Chewie. That’s the friendship we want. No one deserves the friends we have, so be grateful we have them, faults and all.

A person’s a person, no matter how small… or tall. I was able to meet Peter Mayhew at a local comic convention in 2010. We purchased an autograph and he let my youngest (who was not even two) lean in for a picture. Even sitting down, she had seen how tall he was, and she was a little bit apprehensive, but he was gracious and patient. When I look at the picture I see this quiet man who stood 7′ 3″ and my little girl who barely came up to his knee at the time, share a world occupied by people of all sizes. That’s a pretty neat thing.

Mayhew, even when not in Wookiee form, also showed us gratitude and a giving heart are two of the most attractive features in a person. If there is one thing I’ve never liked about the celebrity essence, it is the off-putting attitude of some “stars” that because they helped lend words or a physical face to a favorite character, we are obligated to revere them as royalty. Not so with Mayhew. From what I saw, he loved being part of the Star Wars universe but also loved and appreciated being part of the fandom.

Mayhew also gave back with his philanthropic ways supporting groups like 501st Legion, Wounded Warriors, or Make-A-Wish, not to mention his own Peter Mayhew Foundation, which aims to alleviate “disease, pain, suffering, and the financial toll brought on by life’s traumatic events.” They have given to victims of natural disasters or hunger, to children and adults suffering from cancer or other illness. I recommend those wanting to celebrate the memory of Mayhew to check out some of what they do, and maybe make a small donation. (Yes, I did.) The charity is still “moving towards a better life… The Wookiee Way.”

Those who have been Star Wars fans since the start have witnessed several of the key individuals who helped create the original universe pass away. We’ve lost our beloved princess who became a general, the brave blue droid who made us want to hug robots, and the wise and strong old hermit who introduced Luke and moviegoers to the powerful and honorable ways of the Jedi, among others.

Now, as we say goodbye to the man helped give the mannerisms, stature, and, best of all, the heart to the most wonderful creature in the Star Wars universe, I look back at the life, love, and legacy Mayhew leaves behind and can say with certainty:

Click through to read all of “What the Wookiee Has Taught Me” at GeekMom.If you value content from GeekMom, please support us via Patreon or use this link to shop at Amazon. Thanks!

31 Places to Visit That Will Give You Movie Déjà Vu 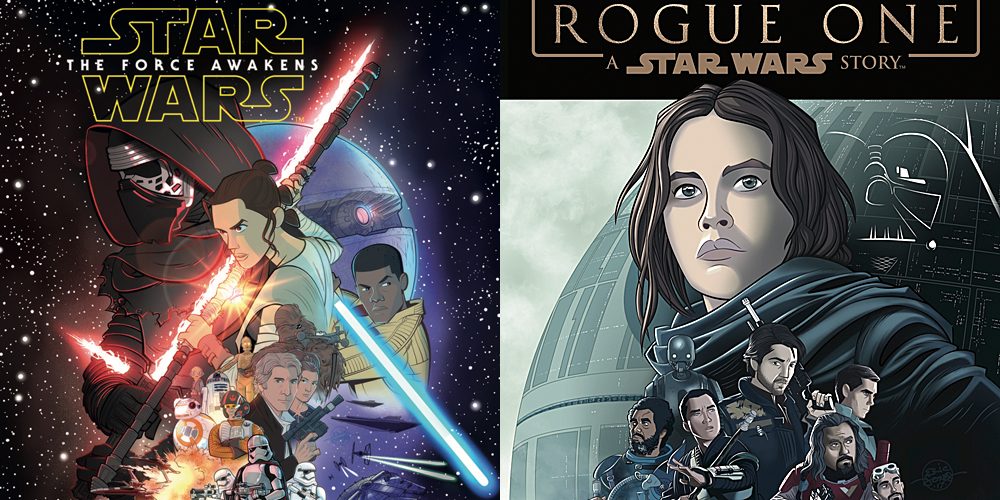