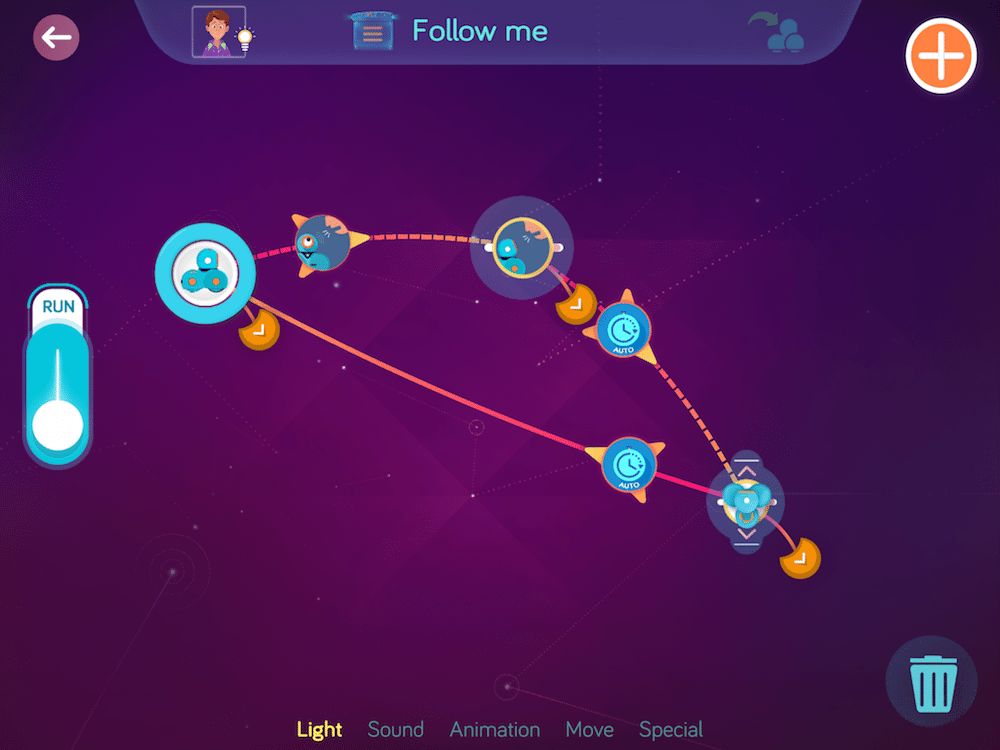 GeekMom Maryann has already reviewed Wonder Workshop’s Dash and Dot robots in detail a few months ago, but I’m back for more exciting news from this robotic duo. The company has now released a new app, appropriately and perhaps redundantly named Wonder, that makes it easier than ever for your pre-readers to program.

Moreover, Wonder Workshop is introducing a new Wonder League Robotics Competition! Teams of kids 6 to 11 years of age must be registered by November 1st to compete. The winners will receive a STEM field trip to California to visit Universal Studios, EA, Google, and more.

So that being said, how is the new app? Let’s start with some background. My husband and I are both programmers, so we try to get the kids excited about programming. Without pushing it, of course. Until now it’s had limited success with my eldest who is five years old and can’t read yet. She likes robots and building stuff, but when it comes to sitting still and having me read through programs line by line, she quickly loses interest—and rightfully so, for her age group. That’s the fundamental “problem” with programming, you kind of need to be able to read and write.

Dash and Dot’s flagship coding app, until now, was Blocky—which works very similarly to Scratch, with drag-and-drop commands and flow control. Blocky (pictured on the right below) is still available and a solid option for older kids, but Wonder is a tremendous asset for the younger or more timid programmers. That is because Wonder is largely text-free.

My 5-year-old is actually willing to sit and program with the Wonder app, her first real interest in doing anything of the sort. Miss Independent is enjoying the fact that she can program the robot on her own without the help of Mom and Dad to read her every line.

I talked to Wonder Workshop co-founder Vikas Gupta about the reasoning behind the new app. I was curious whether they had created it entirely to make programming accessible to pre-readers, or if there was more to it. He answered:

With Wonder, we wanted to create a coding language that is entirely visual (as you observed), and yet provides a depth of play with robots that will engage even an adult programmer. Traditional procedural interfaces such as Blockly are great learning tools, but are limited in what you can do with a capable robot like Dash. Wonder is a robot-centric way of thinking: In every state you add to the program, you have to add decisions that the robot will be making based on all the sensor data it is receiving. This enables a child to really think from a robot’s perspective, and get a much better insight into robotics. The children can build much more complex programs with Wonder than with Scratch or Blockly, because when programming the robot, you can focus your thoughts on only one behavior at a time because of the modularity of the system. As a result, it reduces cognitive load significantly even when you’re creating complex programs.
This paradigm helps both a young child, and an adult, to program robots much more intuitively than any other programming interface.

Here’s an example of my daughter’s interaction with not just the Wonder app but the whole suite of apps that allow a wide range of tools and experiences. She was playing in the Wonder app for quite a while, but eventually she found her way to the Xylo app. The Xylo app is meant to compose music that Dash can play on an accessory xylophone attachment we didn’t have. However, we did have the snap-on attachment accessory that lets you connect Lego bricks to the robots. And we had an old xylophone. I asked to get her Lego bricks and make something out of them that we could attach to the robot so Dash could hold the xylophone mallet. She came up with the main idea on how to do it and built it. It wasn’t quite right so we worked together to perfect it. Some extra bricks and a little play dough later, we had the robot holding the mallet and playing the xylophone. High fives all around!

Awesomesauce! #Repost @zoy209 ・・・ @geekmomblog Playing with @_wonderworkshop Dash robot, hooking him up with Lego bricks and our old xylophone. The 5-year-old made this while I was working!

Even my 1-year-old is excited about these robots. When they’re idle and not running your programs, they’ll sit around saying funny things. She has adopted them as her new best friends. She’s figured out how to use the Go app, which you can basically use as a giant remote control to make the robot do stuff without really programming anything at all. She can make it move and do different noises. She loves it.

I’ll let you go with a funny story. As my first test, I made a very small program with the Wonder app: When Dash heard a noise, it would turn toward the noise and move a few inches towards it. Both of my daughters loved it because they could keep talking to the robot and it would follow them around the house. Best pet, ever. But when Dash got near the blanket my 1-year-old was holding, she got upset with the robot. I don’t know if she was afraid he would shred the blanket or steal it or what, but she screamed “NO!” to the robot. It got closer. “GO AWAY!” It got closer. It escalated to her screaming hysterically while trying to get away carrying all her worldly possessions to safety from the robot uprising. Meanwhile, Dash just kept slowly following her. I felt really bad for her because she was obviously distressed, but I have to admit it was really hard not to laugh. I quickly turned off the robot, certain that she was now officially scarred for life. Thankfully she forgave him and they’ve been buddies ever since. 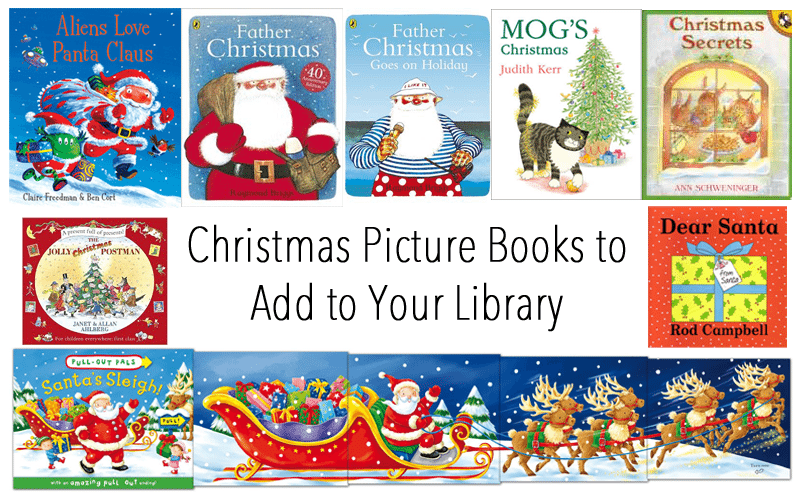 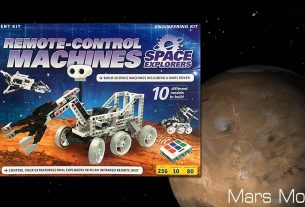 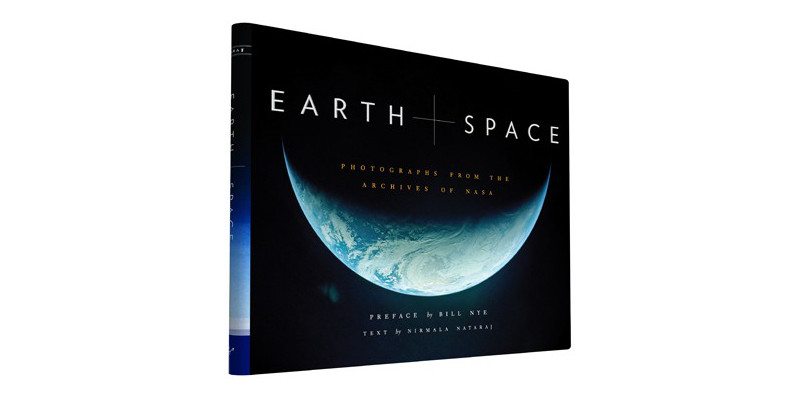