Time Warner has been reluctant to join the world of subscription streaming, instead clinging to the customers who pay for their cable service.  But starting March 30, Netflix geeks in the US will see some new (old) favorites to add to their queues, including Adventure Time, Aqua Teen Hunger Force, Green Lantern, Johnny Bravo, and Robot Chicken.

The agreement includes complete previous seasons of both animated and live-action programming from Cartoon Network, Warner Bros. Animation, and Adult Swim (and Dallas, though if you’ve been dying to relive that, you’ll have to wait until 2014). You’ll be seeing Ben 10, Regular Show, The Boondocks, and Childrens Hospital all at the end of March.

This comes only a week after the two companies announced several Warner Brothers TV shows would be heading to Netflix, including the now-cancelled 666 Park Avenue and Chuck and soon-to-end Fringe. Other shows you’ll soon find on Netflix thanks to that deal: Revolution, Political Animals, Longmire, The Following, and The West Wing. It covers potential future shows as well, all of which could be available in the traditional syndication windows or on “catch-up basis” for recent episodes of shows that are still on the air. 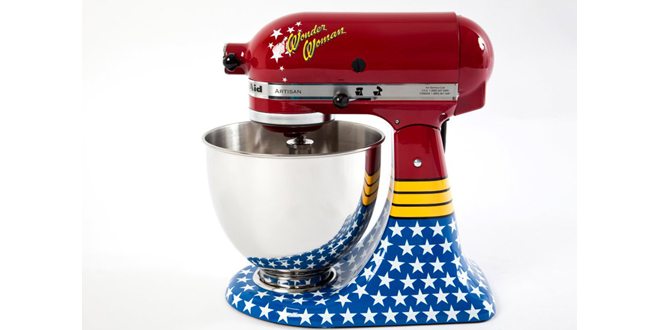