Ray: Aside from the Ares-dominated first arc, one of the best things about G. Willow Wilson’s run on Wonder Woman has been how it’s been dominated by relationships between women. There’s been the healthier bonds between Diana and her friend Etta and the Goddess Aphrodite, but there’s also the more caustic relationship between Diana and Giganta as we’ve seen this arc. As the two old enemies team up to battle the mysterious, mindless Titans in Wonder Woman #68, their relationship starts to deteriorate again. The Titans come as fast as they’re destroyed, and now that it’s clear they’re mindless sentries rather than living beings, Giganta taunts Diana to unleash her full power on them. She does, and it’s the issue’s most impressive issue – but it raises more questions than it answers and leaves the two warriors even more distrustful of each other. While I think most of the audience was rooting for Giganta to turn over a new leaf, this issue seems to imply it won’t be that easy.

Then there’s the other half of the story – and to my eye, the better half. Maggie and her friendship with the odd group of magical refugees has been the most enjoyable subplot of the run so far. The last issue saw Maggie pull an ancient sword out of a lake in a scene reminiscent of Arthurian mythology, but this issue reveals the sword’s roots are not in England. Rather, it’s a weapon right out of Themyscira – and one that promises to bring one of the breakout characters from the Wonder Woman movie into the DCU, or at least her legacy. Wonder Woman has always been a property that takes inspiration from countless mythologies, and few writers have made better use of that than Wilson so far. Even though the plot is big and cosmic, it’s never lost touch with the human side and adding Maggie to the cast as our human POV character has worked out brilliantly so far.

Corrina: Wilson totally psyched me out! I thought the sword would be related to Arthurian myth but, instead, it’s *Antiope’s* sword. Awesome. The greatest warrior of the Amazons. In the hands of Maggie, a seemingly ordinary waitress who obviously is not an ordinary person. (Though, to me, waitresses are never ordinary people, given the multitasking needed to do that job well. Tip your wait-service people well, diners!)

Is Maggie a new hero? Hard to tell, given the still mysterious circumstances that may bring back the Amazons and the Greek pantheon of the Wonder Woman mythos, but I hope so.

Meanwhile, the art team showcases how majestic and powerful Diana can be, in the sequence that brings down all the fake Titans. Giganta sneers that it’s that Diana has a hidden dark side and that she’s afraid to fully unleash her power except in certain circumstances but, to me, that comment only shows how Giganta still is stuck in a villain’s mentality, even though that comment bothers Diana. Much of this run has been about the proper uses of devastating power and so Giganta’s comments add to that theme.

This is nothing like the last great Wonder Woman run and that’s perfect.

It’s great in its own way. 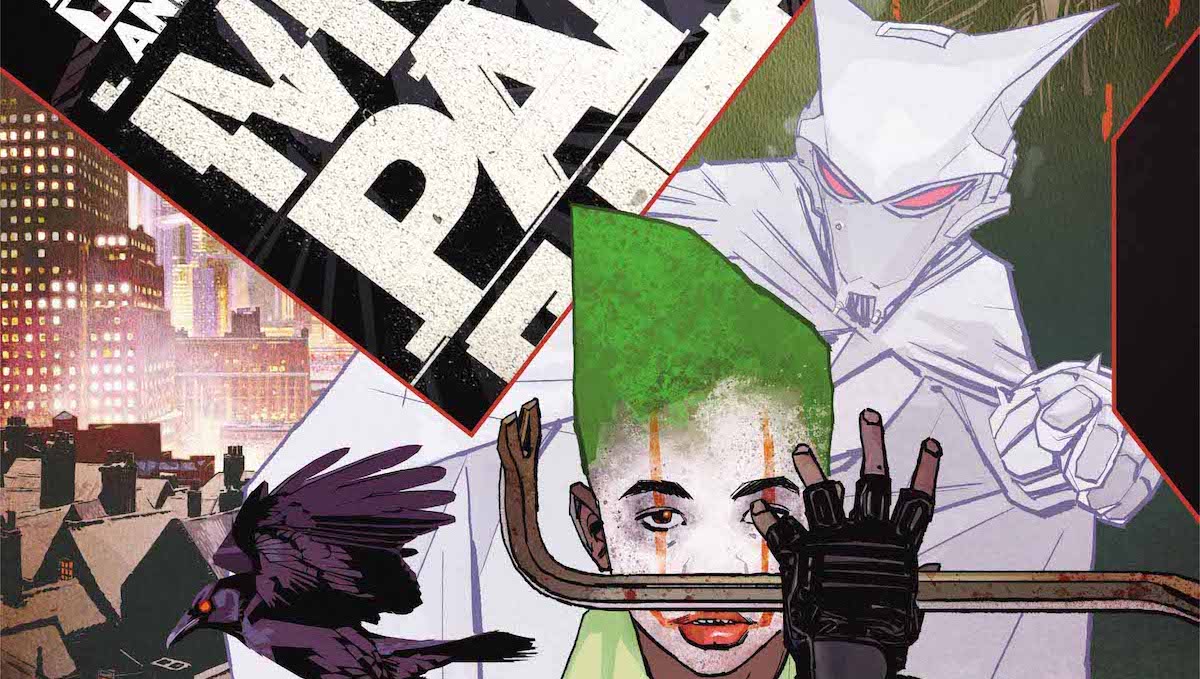 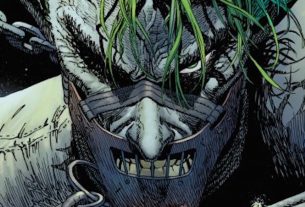