Ray: As this surprisingly dark Trickster arc unfolds, it seems clear to me what the current issue with Josh Williamson’s Flash run is – while he’s doing as long a run as Tom King on Batman, he doesn’t have nearly the control over the franchise that King does. Wally West has been taken for an event, Bart is in Bendisland now, and Wallace is in purgatory – I mean Teen Titans. That leaves Williamson less to play with, which is why we seem to get a lot of villain-focused stories and an extended origin story in the coming months. This current arc is focused on elevating James Jesse, aka the original Trickster, into an a-list villain, and on that point, it does a good job. This plot of Flash #68, involving brainwashing all of Central City, is surprisingly elaborate. Williamson’s take on Trickster is somewhere in between Joker and Riddler – obsessed with his gimmick, but a puzzle box of a mind. And Barry’s decision to simply surrender and let himself be taken so he could figure out what’s going on is a great display of Barry’s inspector instincts.

However, there’s a lot of mood whiplash in the issue. Williamson deserves kudos for keeping Trickster’s characterization consistent, and I loved the reference to him scamming the devil. His partnership with the younger Axel Asher is a lot of fun, but Jesse’s sadism goes over the top sometimes. Warden Wolfe deserves it, of course, but it takes a lot of the fun out of the issue. The reveal that Trickster is using the Sage Force makes a lot of sense, as it’s the only explanation that fits this sudden power boost, but it feels like Williamson is relying a bit too heavily on this new power. My main issue with the story is the ending – a bizarrely dark last-page visual that is either a complete fake-out/illusion, or makes Trickster an irredeemable sadist. It’s also more grotesque than I’d expect for a Flash title. The story has its high points, but I’m not sure the arc, as a whole, works.

Corrina: Ray doesn’t even mention the darkest thing in this: a clear on-panel kiss between a brainwashed Kristen and James Jesse.

That’s sexual assault. And who knows how far it has gone.

And it’s just tossed into this as one issue as more evil thing. But, hey, while whole cities mind-controlled by supervillains are not a thing in our world, women being browbeaten and bent into submission by a controlling, abusive boyfriend is absolutely a thing.

If you’re going to put that in an issue, then it’s more than just one more evil act by a supervillain. Let’s swap it up. What would your reaction be if James Jesse was attracted to him and he’d brainwashed, say, Wally, into being his boyfriend and kissed him and embraced him on panel? I bet that would garner more attention because men would feel more like it was a horrible crime. And it’s a horrible crime when done to a woman, too, and shouldn’t be just one more passing thing that’s part of James Jesse controlling a city. This is the Purple Man story all over again except Kristen is only a side issue in a story about a hero, and will never get to have her own story or recovery.

As for the overall plot, the explanation that the Sage Force is being used is a good one.

But the fact that Ray focuses on what’s going on with Warden Wolfe’s torture as taking the fun out of the issue and doesn’t even mention the sexual assault of a woman shows what kind of similar blinders the male creative team also had on when putting together this issue. 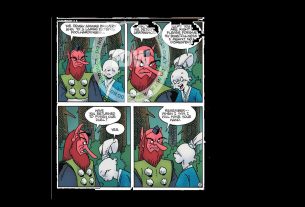 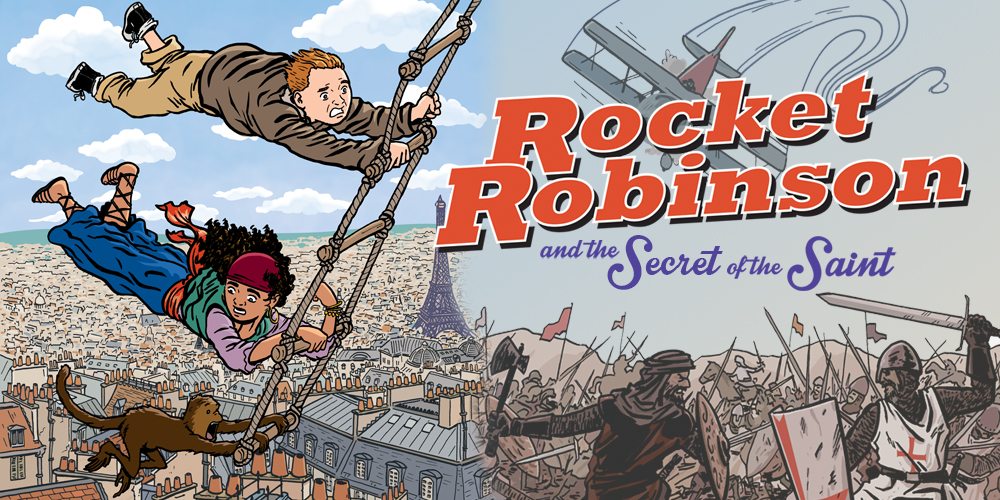 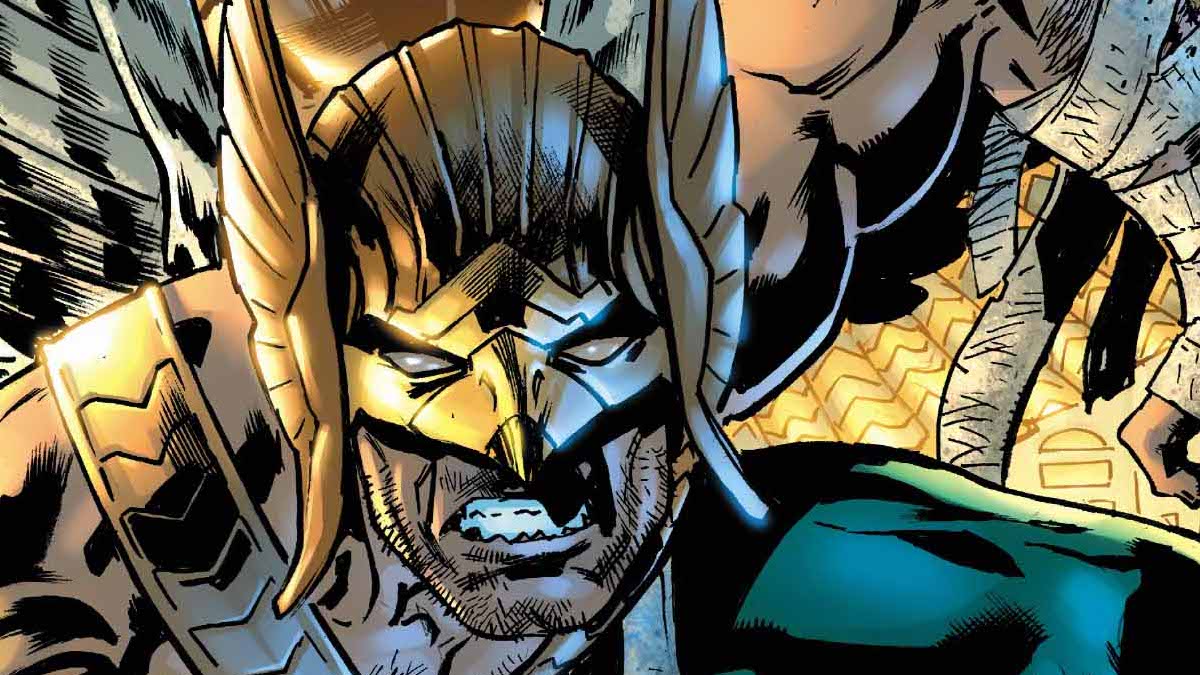