Corrina: Just Go With It

Ray: Dial H for Hero #2, Sam Humphries and Joe Quinones’ surreal power-hopping teen runaway adventure, cements it as the best book in the new Wonder Comics line. The reality of life on the road starts to settle in for Miguel and his companion Summer bicker over how to spend their limited money and how to stay ahead of the cops in their stolen mayo-themed van. It’s a very grounded start for a weird and wacky book, but the H-phone keeps ringing and Miguel has no real idea what he’s stepped into. Complicating this situation is Barnaby, a former H-dial user still obsessed with the power he once held and now in thrall to a shadowy group called the Thunder Society. The pressure of the road gets to Miguel and he eventually throws away the phone and decides to head home, leading to a split with Summer. The story in the first half is very good, probably the most realistic depiction of runaway teens I can remember. It’s all setting up for something truly spectacular in the second half, though.

Joe Quinones continues to be the secret weapon of this series, contorting his art style in ways I didn’t know were possible and that reminds me of the amazing work of David Mack on Cover. This time we get not one but two art shifts, starting with Barnaby’s story as he steals the H-phone to turn into…Jobu the Zonkey Kong, a Dragon Ball Z/Usagi Yojimbo inspired funny animal superhero with ill-defined cosmic manga powers. Despite his funny appearance as a man/zebra/donkey hybrid, he has no trouble beating Miguel – until Miguel gets the dial back and turns into Iron Deadhead, a Gundam/Evangelion-style anime robot hero. You often get bright-and-shiny and grim-and-gritty art sharing a panel for a genuinely surreal effect. By the end of the issue, we know a lot more about the nature of the Thunder Society as a new agent gets possession of the dial. I’m just sorry this is only six issues, because it’s easily the most inventive book in DC’s stable right now

Corrina: Someone’s been reading their manga/watching their anime. Quinones is the star of this book, shifting art styles and co-creating some crazy new version of heroes formed when using the dial. (Do these creations have their own lives? Where do they come from? Is there a limbo where they all reside and hang out? I’m kinda hoping this book is nutty enough to answer those questions.)

The book is a little bit meta, a little bit insane, and it’s not going to be to everyone’s taste. For me, it’s a little too slapstick, or maybe it’s that the slapstick seems to overwhelm Miguel’s personality. I like to be grounded in the main character of a story and Miguel’s hissy fit about, well, everything, doesn’t help his cause. Still, taking the H Dial to Superman is an excellent idea.

Will you like this? I can’t say. It has to be experienced before passing judgment. 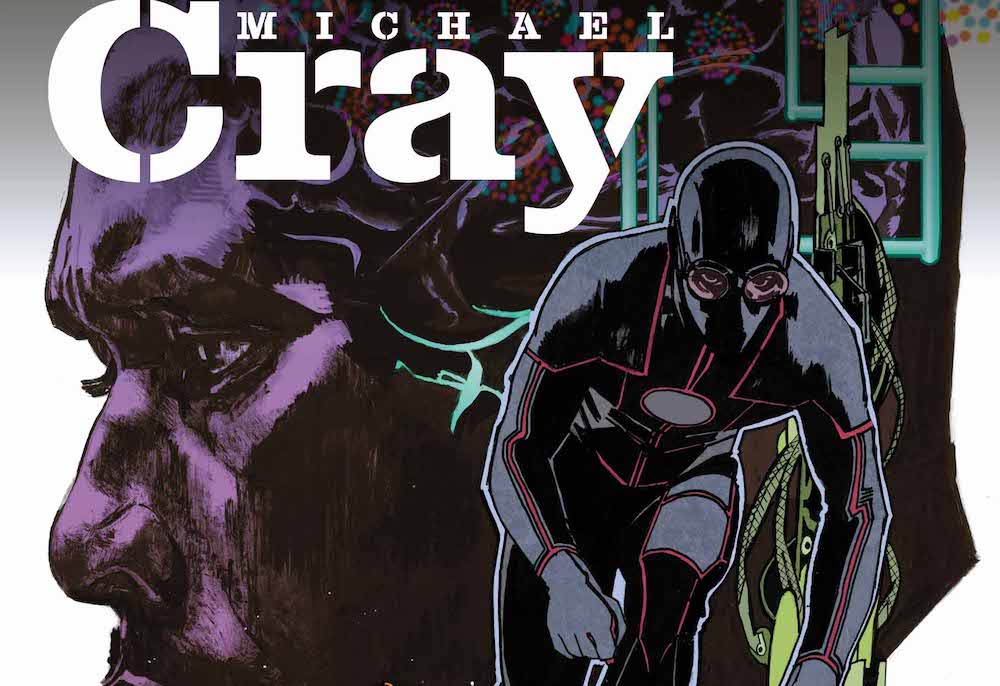