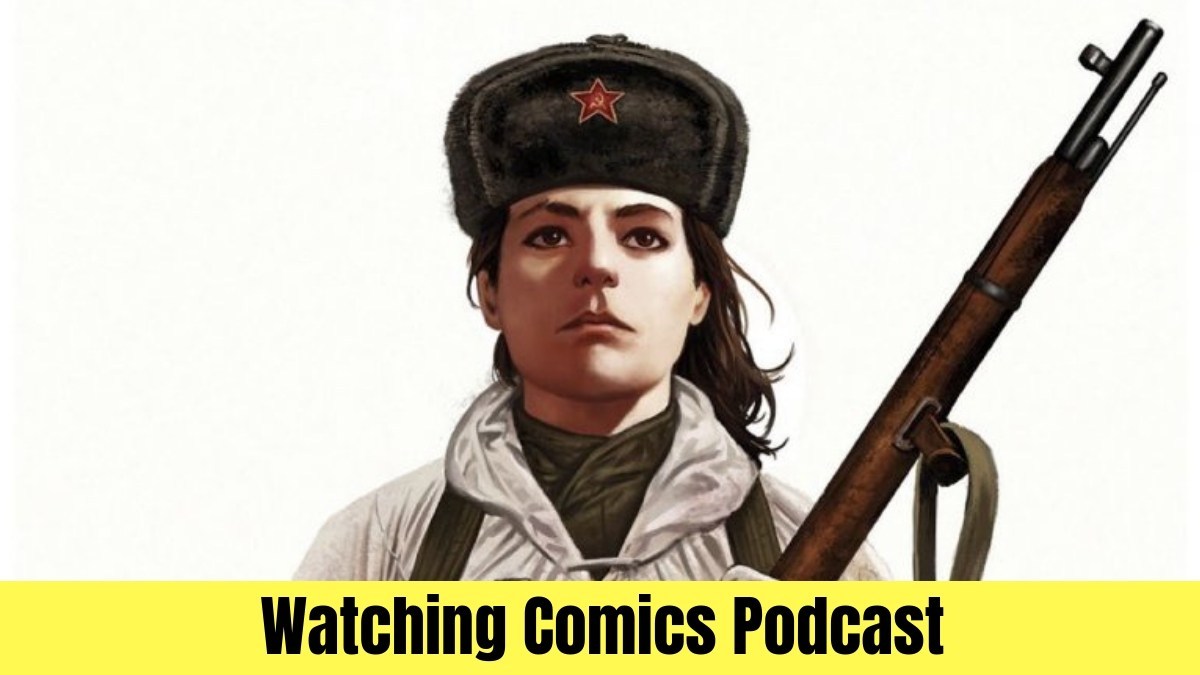 Jake + Mitch roll out the third installment of Shut Up and Give It to Me, where they break-down the comic books they’d most like to see hit the big or small screen. Because when it comes to comic-inspired entertainment, enough is never enough.

Mitch unveils his favorite read of 2018 in TKO’s landmark new series, Sara, while a connection to the farting masterpiece, Swiss Army Man. Don’t worry, he rounds the whole thing out with a surprising take on The Incredibles.

Will any of the projects get green-lit?!

Give a listen, and don’t forget to rate and review on iTunes.