We here at Geekdad and Geekmom are pretty excited about The LEGO Movie 2, which assembles its way into theaters on February 8th. I purchased sets 70826, “Rex’s Rex-treme Offroader!” and 70827, “Ultrakatty & Warrior Lucy!” shortly after Christmas from Shop.LEGO.com. I also picked up several copies of set 70841, “Benny’s Space Squad” a bit later when it became easier to find. All are fun sets. The first two are both at the $30 (US) (Euro and Pound price is similar) price point, the third is $10 (US). I’ll compare the two $30 sets first then give the nostalgia bomb review for Benny’s Space Squad.

This set is a lot of fun. You get Emmet, a cool vehicle, Rex Dangervest and one of the dark blue raptors, all of which are fun, and this is the least expensive set to pick up one of the blue raptors in. This is an age 7+ set, and it shows a bit more than I think other sets in this age range do. The build is straight forward, with no surprises. The rear facing geared swiveling stud shooters are neat. I did not build the other 2 builds. Both use the raptor body as a base, one to make a vehicle of sorts and the other to give the raptor robot arms. This definitely reflects Emmet’s imagination and style that we saw in the original movie. I feel that this is where the set falls flat a bit. Most of the Creator 3-in-1 build lines have very solid builds that are not the main model. This one I wasn’t inspired to try them. The robot armed raptor tempted me, but it uses so few of the set’s parts. I do like this set, but the price per piece is high $0.127 per piece likely driven by the raptor. Dinosaurs almost always put a set over the $0.10 price per piece ratio.

Rex’s Rex-treme Offroader! is a fairly sturdy set the main build survived the table drop test with only front fender and minifigures popped off. Not too bad for a ~30 inch standard table height fall.

There are some interesting pieces, some plant pieces that are in dark blue and orange, the newish 2×2 corner tiles with angled corners, and a few others.

My inner 7 year old was quite happy with this set, but my inner 9 or 10 year old wouldn’t have been. If you have a kid who’s wild about dinosaurs and LEGO this would be a good set to grab, or if they love Rex Dangervest when they see the movie. I definitely recommend trying to get this set on sale if you can.

This set is super fun! You get a Duplo Alien Invader, Emmet, Unikitty’s buffed up apocalypse form of Ultrakatty, and Lucy (Wyldstyle). I really enjoyed this set. It takes what was done in the Elves and Ninjago dragons and creates a solid core with well-articulated legs. Ultrakatty is very poseable. Building the four legs is repetitive though as they are the same design for all 4 legs but mirrored as appropriate. Ultrakatty does not handle the table top height drop test well. The legs and a few pieces popped off, no shattering sending pieces everywhere, but repair did take a moment or two.

This set comes with some great parts: the new 1×1 brackets, 1×2 plate with rounded ends, and my favorite the 1×2 “baby bow” in red with flame print! The graphic designers did well making sure that when you line multiples up they make a nice continuous flame, even though that is not needed in the set.

My inner 8 year old and my adult self are both quite happy with this set. The build is solid, and the final result is fun to play with. Also I learned a new technique which does not often happen from official sets! Ultrakatty’s shoulder armor is attached using the skateboard wheel piece. The thicker part of the axle fits into a clip. I can’t believe I never realized that. This attachment allows for the shoulder armor to adjust as the forelimbs are moved. Also the price per part is at $0.086, so it is not only fun but a good deal at retail price.

In The LEGO Movie, Benny was one of the clearest nods to the long history of LEGO. The classic space minifigure was one of the earliest released in 1978, and oh the dreams of adventures they fueled well into the mid ‘80’s when the updated Futuron sets came out. From 1978 – 1982 red and white were the only colors available with yellow added in 1982, and finally blue and black in 1984 (dates based on set box images from Brickset).

In 2014 the excellent Ideas Exosuit  set added green to the mix. The Collectable Minifigure line’s Rocket Boy gave a grey torso with the classic space logo in 2017 but no airtanks or helmet. The excitement over the Exosuit set and the Rocket Boy minifigure made these sets hard to find at times during their production runs. This set has already had one stretch of being back ordered through Shop@LEGO.com, but now seems readily available.

This set has 4 minifigures, Benny (blue) with his worn classic space logo, big smile, and broken chin strap, Kenny in yellow, Jenny in white, and finally in a brand new color Lenny in pink!

This set has call backs to the minifigure packs of the ‘80’s like set 6702 and the small rovers and ships that were often in the $5 price range at the time, like the Space Buggy and Space Scooter. Many Adult Fans of LEGO (AFoL), are buying multiple copies of this set to add to their collection of classic space figures, thus the initial scarcity. Despite falling at the $0.147 price per piece mark, this set is a good value (the CMF minifigures are $4 a bag and the similar Star Wars sets start at $15). Four great minifigures, a robot, and 2 vehicles add lots of play possibility. My only complaint, and this is a trivial thing, is that I do not like the new metal detector part. Sure it looks more realistic, but the stud with hole / anti stud on the old detectors gave such neat build possibilities.

I recommend buying at least two!

For those interested in the differences, the new helmet is a different mold then the original, to prevent Benny’s signature cracked chin strap and to reinforce the top area as well.

The rest of the first wave of The LEGO Movie 2 line is really exciting, and LEGO has released some images of the second summer wave. The Collectible Minifigure line for the movie hit shelves on Feb 1st as well, and the movie is fast approaching. My LEGO User Group (LUG) is doing a display at a local theater on Saturday the 9th. A LUG in your area may be doing the same. I can’t wait to see what Emmet, Lucy, Batman, Unikitty, Metalbeard and Benny get into and how well the sets relate to their onscreen versions. 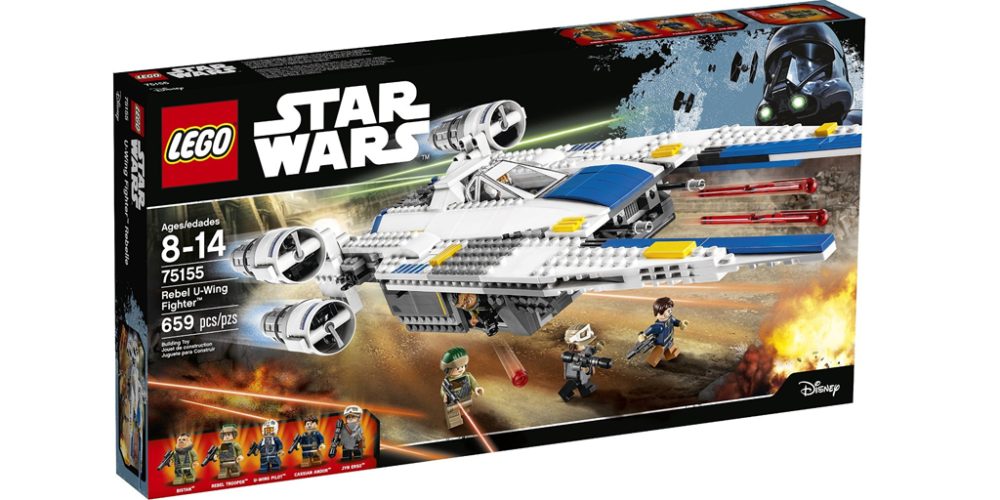 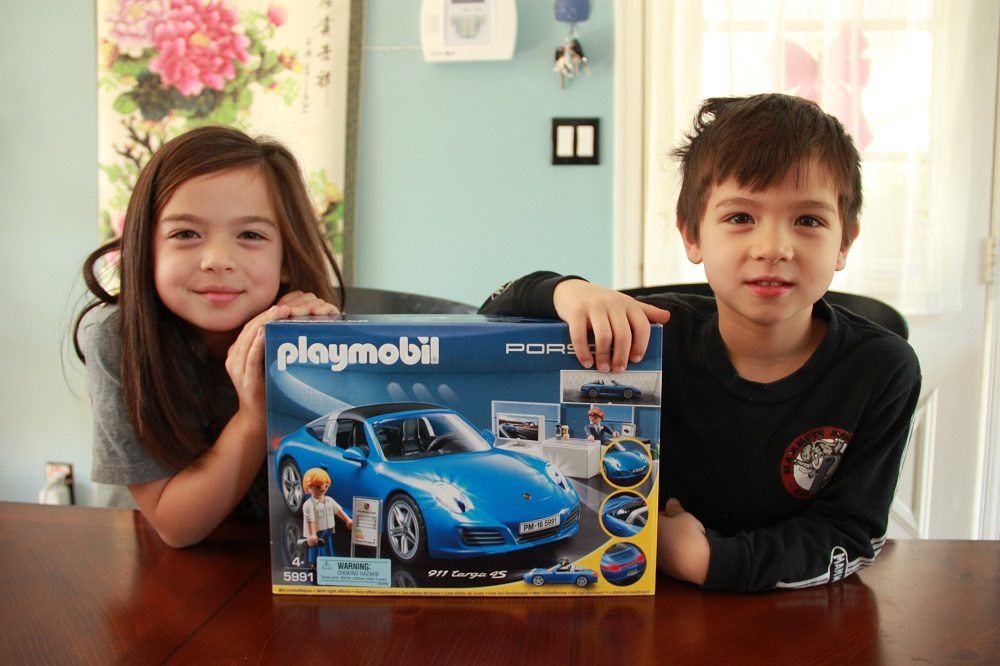