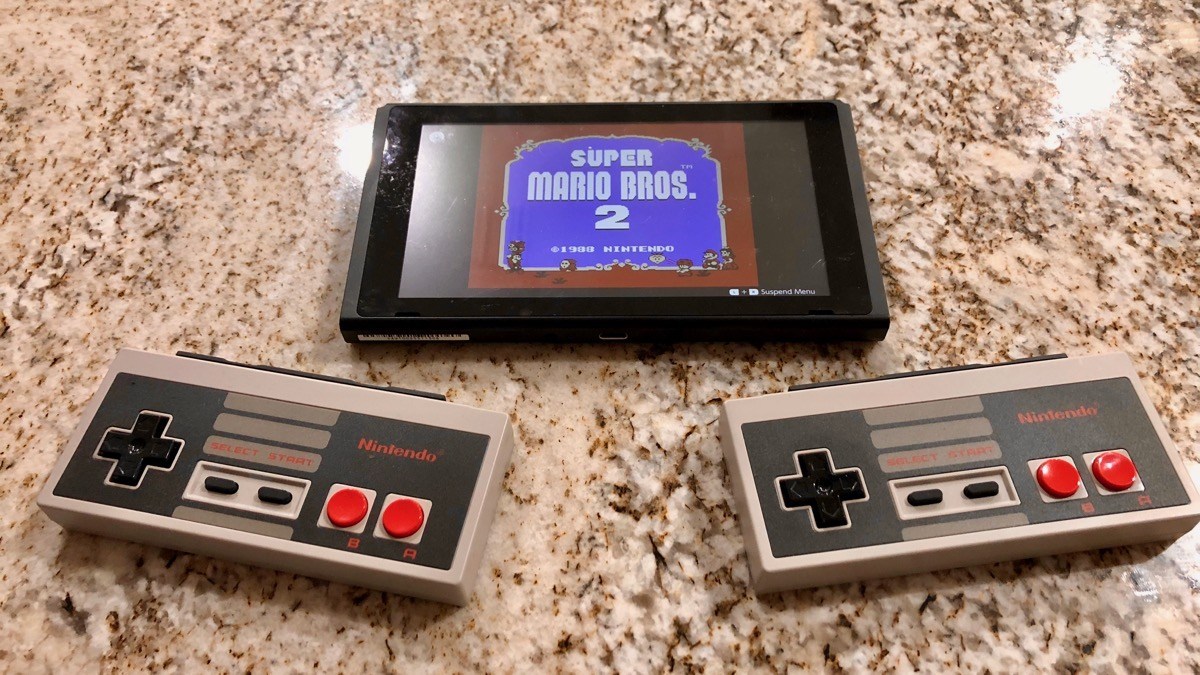 For many of us, this was probably the first Mario game you went out and purchased since quite a few NES systems came packaged with Super Mario Bros. But aside from that, there were quite a few other notable things about this particular sequel:

I like the fact that this second iteration of Mario turns the game on its head (quite literally). Not only does Mario not use his head anymore as a primary means to obtain things, he/she (don’t forget you can now play as a princess) must now pull things up from the ground.

The plot of this game also takes place in a dream, which really explains the ambiance as you explore the levels and worlds. Side-scrolling also does a bit of a 90-degree turn since characters can now dig. Some levels require you to dig from top to bottom and traverse left and right as you go to avoid obstacles and bad guys along the way.

I have a lot of fond memories playing this game. In fact, I would say it was probably one of the most memorable NES games I ever played just because it’s look and feel was so different.

Speaking of look and feel, be warned that you must choose your controller wisely with this game. I normally play my Switch games with the Joy-Con grip. Maybe it is muscle memory but the multi-directional stick on the Joy-Con is not a good method of control for Super Mario Bros. 2. Trying to land perfectly on an object or baddie requires precise control and the Joy-Con stick just doesn’t cut it for me.

I recommend playing Super Mario Bros. 2 with either the Nintendo Switch Pro Controller or even better the NES controllers for Nintendo Switch. You really need a D-pad to play this game the way it was meant to be played.

So what are you waiting for? Grab an NES controller, pluck some turnips from the ground and start chucking them at some bad guys! 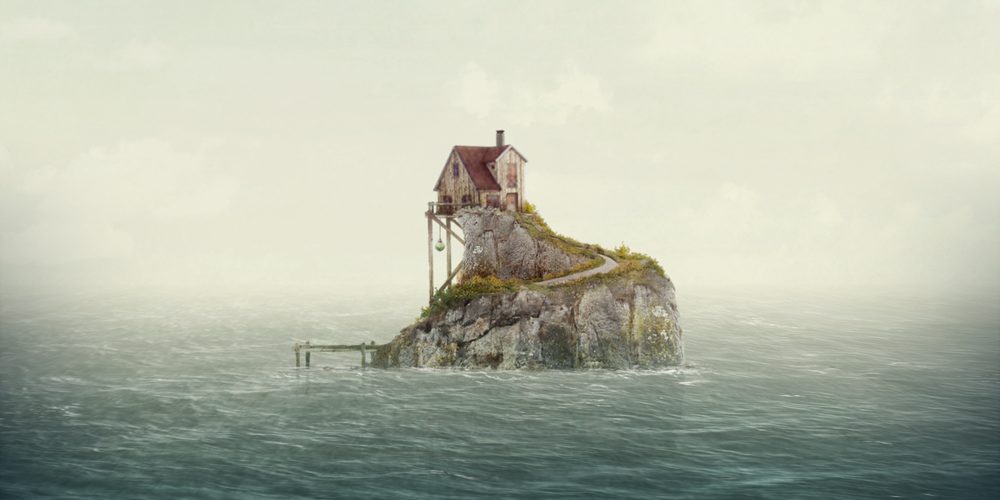 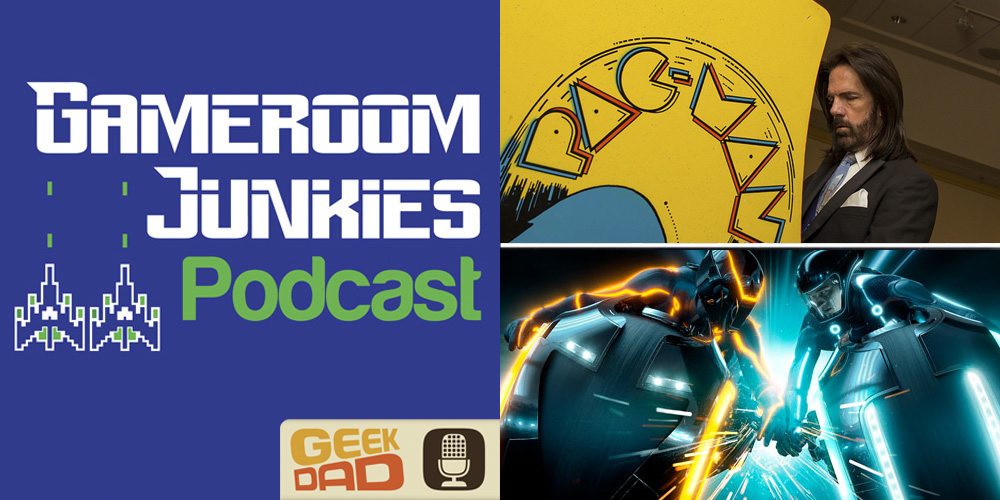 Gameroom Junkies #50: What Would Billy Mitchell Do?