Corrina: It Appears Original Cassie Is Back? Yay!

Ray: Two issues in, it’s very clear that Young Justice is going to be Brian Michael Bendis’ best work out of his short time at DC so far. It’s hard to remember now, but there was a time when Bendis was known in the industry as the best voice on teenage characters thanks to his extended run on Ultimate Spider-Man. Of course, that was before the industry changed and people like G. Willow Wilson and Raina Telgemeier broke onto the scene, but this series is going a long way towards recapturing that vibe. Equal parts character-driven team-up and high-octane supernatural adventure, the issue does a great job of balancing both elements. The goings-on in Gemworld has a distinct Game of Thrones vibe, with the various clans scheming to advance themselves in the wake of Dark Opal’s coup. Many are even planning to turn over the deposed Princess Amethyst – but she’s found herself allies in the form of Tim Drake and Co. While Tim briefly shows up with Amethyst, and Bart Allen and Conner Kent are surprisingly absent entirely, it’s the girls who take the spotlight this issue.

Wonder Girl is probably one of the most troubled characters in DC’s stable – while she was never killed off like Superboy and Impulse, her characterization has been wonky since Geoff Johns left (some might say since Peter David left). Here, she’s spot-on as the awkward average-girl hero she began as. Her interactions with the unpredictable Ginny Hex and Teen Lantern are a lot of fun, but she really shines in a flashback segment drawn by Emanuela Lupacchino. Dealing with her complex relationship with her manipulative grandfather Zeus and a magical artifact she’s supposedly destined to wield, it starts to explain her wonky powers last issue – but also firmly establishes her as a compelling and relatable character trying to find her own way. If I have one complaint about this issue, it’s that plot is very much taking a backseat. Villain Dark Opal only appears towards the end, and we don’t get any closer to answers about Superboy’s reappearance. But if all issues are this entertaining, Bendis can take his time.

Corrina: It seems if your superhero name is “Wonder Girl,” your publication history is bound to be needlessly complicated, and that goes for Cassie as much as it does for Donna Troy. The new 52 Cassie only superficially resembled the previous characterization.

But now she’s back and she’s a ton of fun in Young Justice #2. This series definitely has the sense of energy and joy missing from any of Bendis’ other DC work. (I would love for Superman to have this vibe). The pacing is great, it handles the jumps in narration well, and integrates Cassie’s conversation with Zeus nicely too. (Also, Zeus is kinda hilarious.)

Emanuela Lupacchino’s art is lovely, her gift for facial expressions and action combines to create characters who look gorgeous but never overly sexualized. It’s a great fit for this series and this issue overall is a terrific follow up to #1. 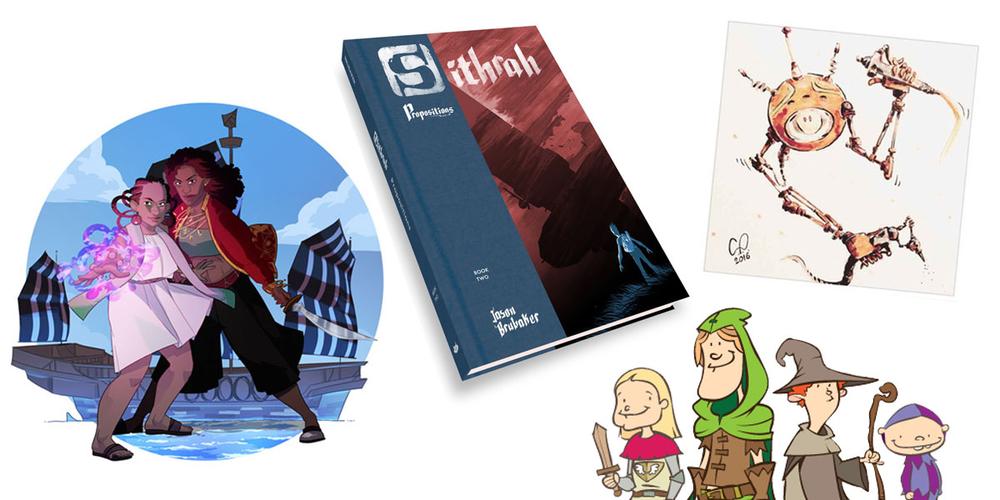