Corrina: Not What I Expected

Ray: Sometimes you get a talented creative team, a great set of characters – and a complete mismatch of a comic that doesn’t work at all. That’s the case with Female Furies #1, which gives the writer of the recent Shade the Changing Girl series the opportunity to reinvent the sci-fi hellscape that is Jack Kirby’s Apokalips – and comes up with something that looks very much like the world we still live in. A flashback series that flips back and forth between the earliest days of Darkseid’s reign and the empire’s heyday when Big Barda was still a Fury, it seems to recast Granny Goodness as a feminist icon resisting Darkseid’s patriarchal rule. She’s always been portrayed as his most sadistic enforcer, so even trying to make her the sympathetic figure here is a hard sell for me. The Furies, that’s easier. Barda, we already know is going to pull a face turn, and most of the others are portrayed as honest warriors who happen to serve evil. If this focused more on them rather than Granny, it would have been an easier sell.

My biggest problem with this issue is how it makes the haunting, surreal evil of Apokalips so very normal and small. Darkseid and his minions come across less as supervillains and more as snickering frat boys in middle management. I have no doubt a lot of women are going to relate to the experiences shown in this book, unfortunately, but those guys don’t usually look like stone-faced monsters and alien beasts. It feels like this story would have been a lot more at home in a more down-to-earth title – and with a central female character less iconically loathsome than Granny Goodness. The issue often seems to veer into farce as well, with the Female Furies humiliated by being forced to participate in a bake-off for Darkseid and his goons’ amusement. This is one step above “Darkseid chilling on the couch” territory. The series gets better towards the end when it focuses on Barda and Aurelie, two Furies who have had enough and commit a highly justifiable crime that may mark them for death. If the series maintains this tone going forward, it could very well find its groove. But right now, it doesn’t quite work.

Corrina: Making the pivotal struggle of this series between Granny Goodness and the Female Furies on one side and the patriarchy represented by DeSaad another side seems…an odd choice, given the setting of Apokalips, where a gender struggle amongst all this evil seems beside the point.

It comes across as jarring, rather than feminist. I know it’s supposed to be about female harassment and maybe a comment on the #metoo movement, that even evil gods can sexually harass godlike evil women but…it doesn’t jell.

I also could have happily gone on forever without knowing *anything* about Darkseid and Granny Goodness’ sex life.

Apokalips is an epically evil place, created to crush hope and instill complete devotion to Darkseid. That his minions struggle to be his #1 is fine. To reduce that struggle to a gender issue makes it less epic and…small. Ordinary. Perhaps that’s the point of this narrative choice, the banality of evil, but it didn’t work for me.

The short story in the Mysteries of Love in Space anthology had more of the tone I expected from this issue. 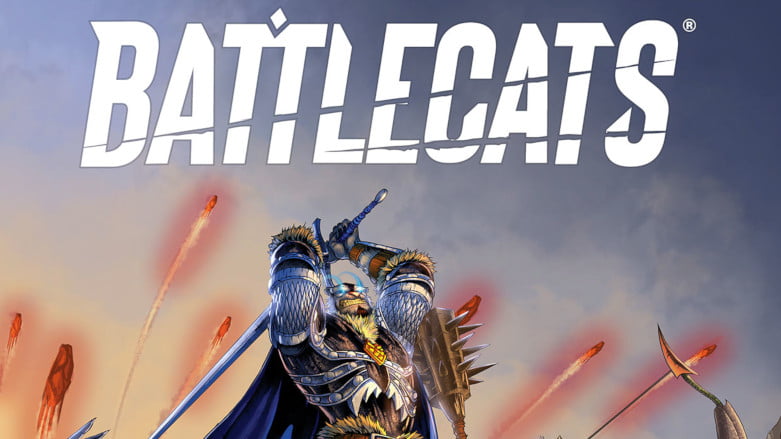