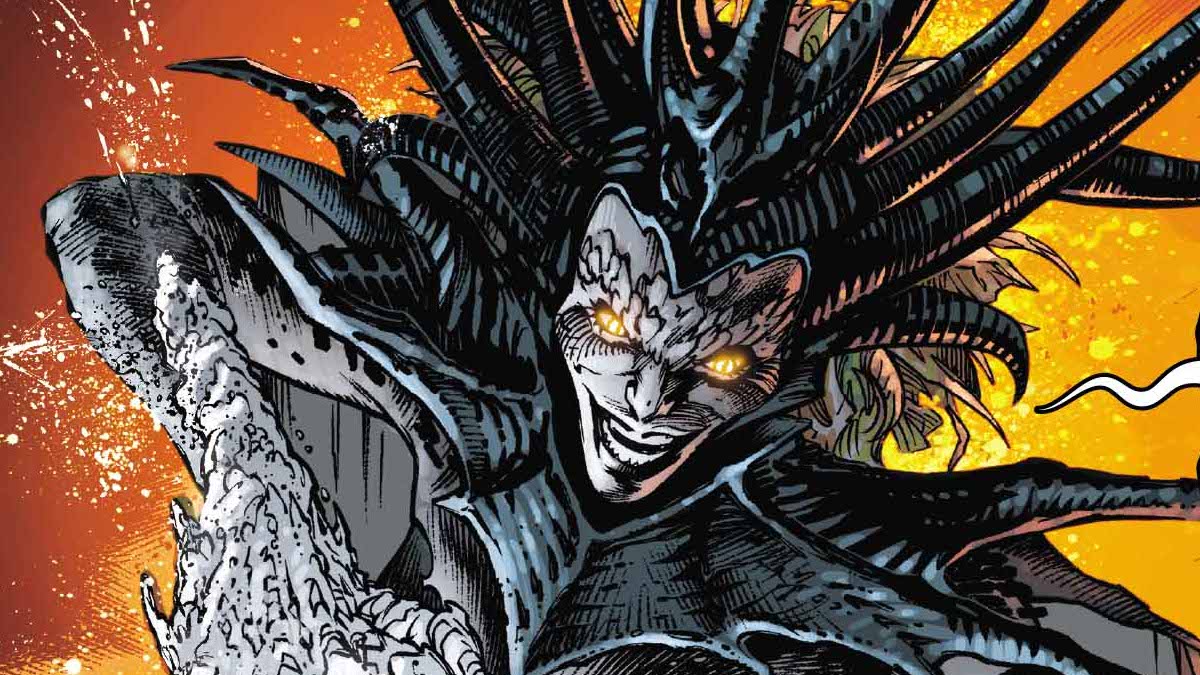 Corrina: All Things Return To the Sea.

Ray: Kelly Sue DeConnick’s reinvention of the Aquaman run continues to evolve with each passing issue, and this series has a lot more in common with her creator-owned Western thriller Pretty Deadly than it does with most superhero comics. Much like the last issue, Aquaman #45 is a deep dive into the mythology of the sea. Unlike last issue, there’s a clear narrative to the mythology and it becomes a lot more tied to Aquaman/Andy’s story. Picking up after last issue’s cliffhanger, it finds Andy waking up in the sea and fighting his way back to the surface, where he’s met by a still-skeptical Caille. They head back to the sea, on a pilgrimage to find her mother and hopefully convince her to cease her revenge on the isle and let the sea rest. It’s a tense battle to survive the open seas, and the complex friendship that’s developing between the stranded hero and the isolated girl is a great anchor for the series.

But the present-day segment wouldn’t work nearly as well this issue if it wasn’t informed by what came before. Much like G. Willow Wilson’s Wonder Woman, DeConnick is using the Gods to tell stories that reflect on our world today. It introduces us to the original two Gods, Father Sea and Mother Salt – the two main components of the ocean. Together, they birthed other Gods reflecting the elements, as well as the worlds of land and sea. But they were torn apart when Father Sea, not satisfied with the worship he was getting, decided to destroy the land as a warning. This set into motion a tragic sequence of events that let monsters into the world – and also unleashed the mysterious Namma, the Mother of Death – and Caille’s long-lost mother. Thus far, this series has built a fantastic mystery, and Robson Rocha is doing the work of his career on the Gods and monsters.

This could be an Aquaman run for the ages.

Corrina: The other influence I see in this is The Atlantis Chronicles by Peter David and Esteban Maroto. That was a twelve-issue series about the mythology of Atlantis. DeConnick and Rocha are going deeper than that, to the origins of life and the oceans.

And it’s incredible, mythic storytelling, with Rocha’s art making each generation of the gods come to life. Spikes of salt in the middle of the ocean should not be terrifying but, in this issue, they are, to say nothing of how the waves and water have a life of their own. It’s also unpredictable storytelling, as I was not expecting the turn Caille’s story took at all.

Andy/Aquaman/Arthur is going to have to sort all this out, in some form, in this limbo of a world where everyone is angry and in pain. But whether that means salvation or destruction for it, I cannot guess. 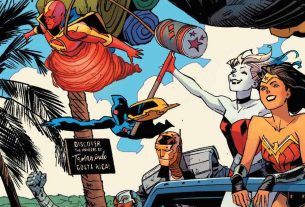 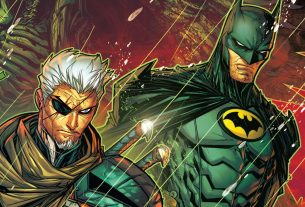