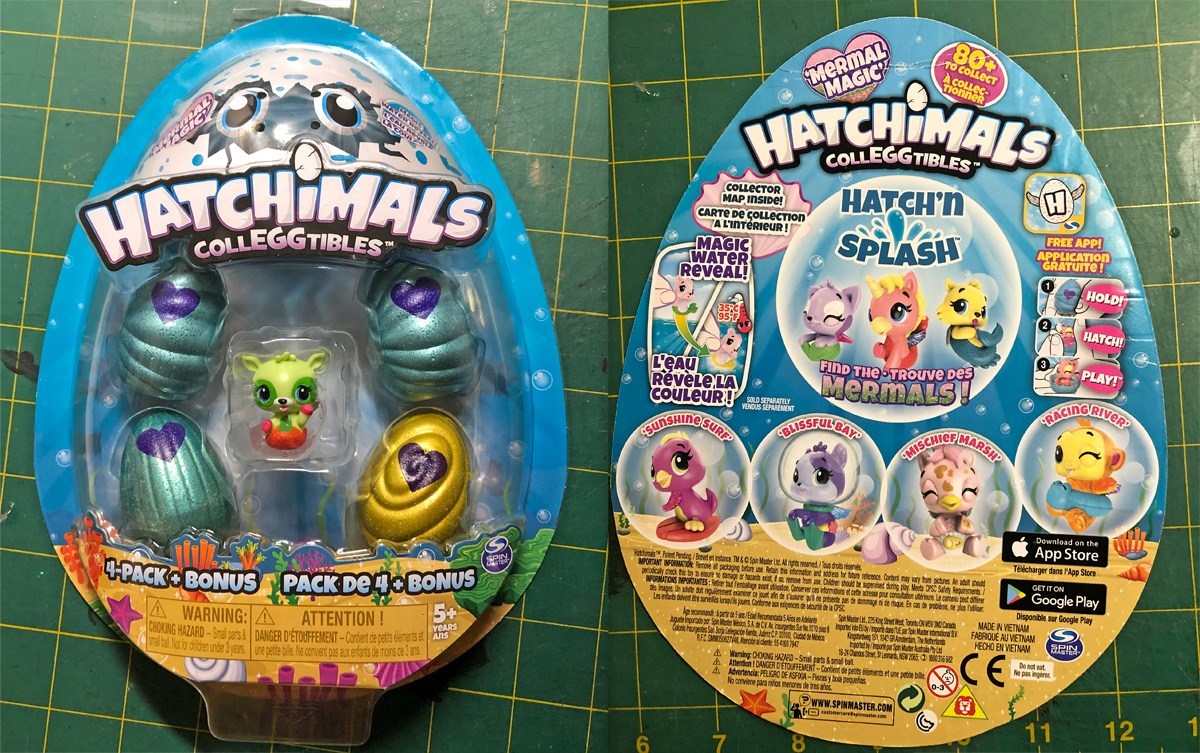 Hatchimals is kicking off the New Year with season five of its CollEGGtibles line—Mermal Magic! These mermaid animal characters change color when you dive them underwater.

My daughter got one of the full-sized electronic Hatchimals for Christmas this year and has been obsessed with all things Hatchimal since then, so when we received these Mermal Hatchimals to review, she was very excited!

For anybody who has collected previous seasons of the CollEGGtibles, the hatching process should be familiar—hold the egg in the palm of your hand, rub the heart until it changes color, then press down to crack the shell. These undersea-themed characters also change color when dipped in water, so if your kids enjoy water play, then these have an extra special bonus for them! (They also change if your hands are very warm or cold, so water isn’t absolutely necessary.)

Other than some of the visible in pack ones, these are blind packs so, as with any blind pack, it’s possible to get duplicates! As you can see in the chart above, different creatures have a different rarity level based on the color wings by their checkbox, ranging from common to rare to ultra rare to limited edition to “treasure trio” to “precious pearl.” You can also see on the chart that different creatures have different egg shapes. Each egg shape is from a different grouping, so while you don’t know which creature you’re getting, you can tell which group each egg will hatch from.

These Hatchimal CollEGGtibles come in packs of one, two, four, six, and twelve, and there is a Coral Castle playset for storing your creatures. MSRP varies from $2.99 to $19.99, and they are recommended for kids ages five and up. With over 80 creatures to collect, you won’t run out of Mermal fun.

Disclaimer: We were sent this 4+ bonus pack to review but all thoughts above are my own. 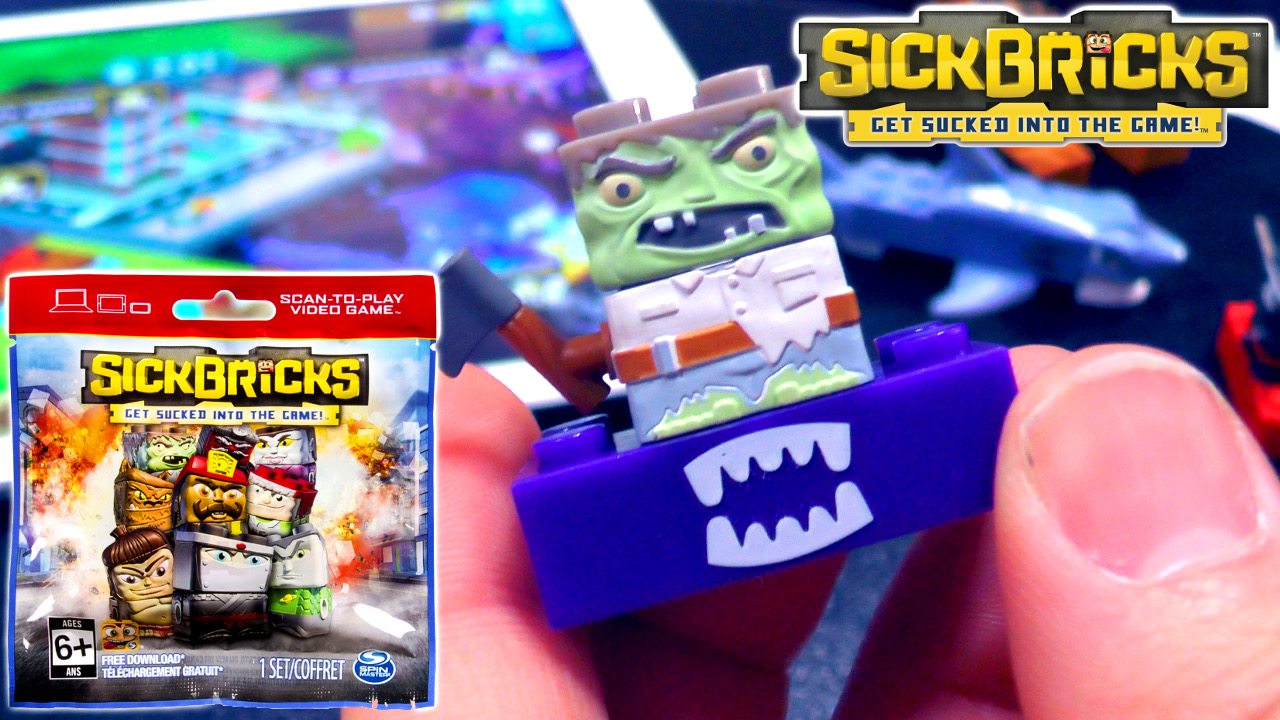 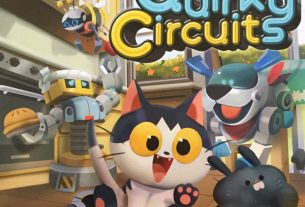