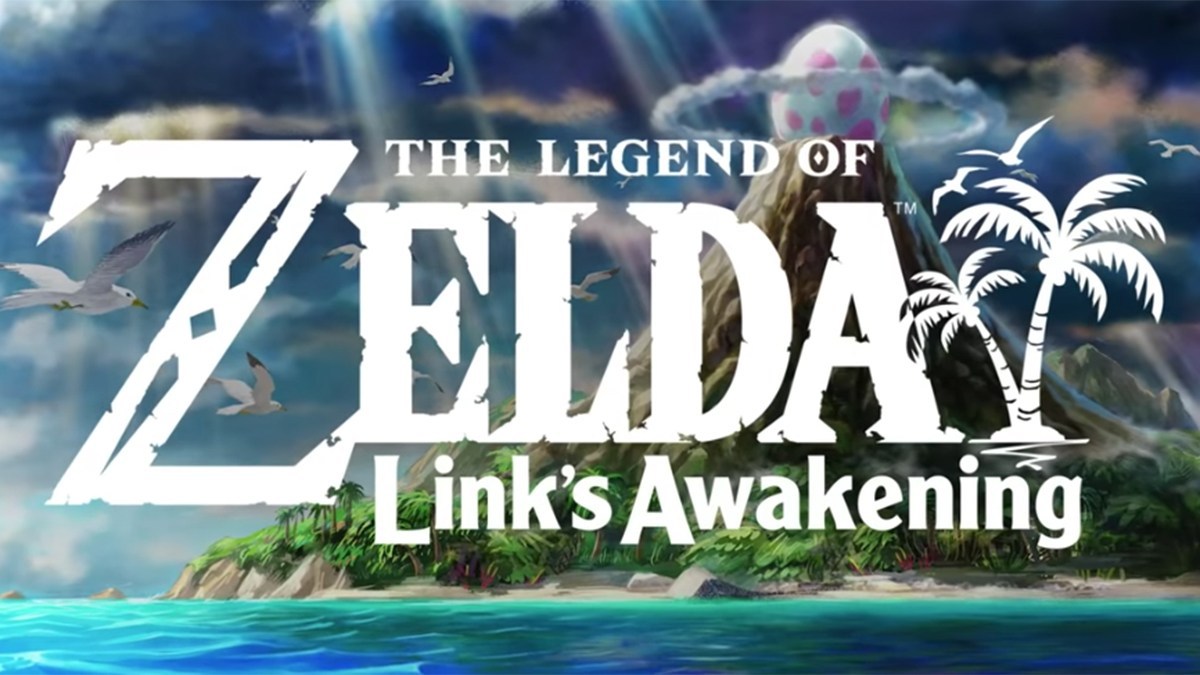 While there’s been plenty of talk about what wasn’t included in this week’s Nintendo Direct presentation—the long-rumored new iteration of Switch hardware, the status of the forthcoming Animal Crossing game, a potential re-release of the Metroid Prime collection—there was still a lot of ground covered in Nintendo’s latest half-hour of power.

While the main focus seemed to be on Fire Emblem: Three Houses (now officially releasing on July 26), we got a look at Marvel Ultimate Alliance 3: The Black Order and Bloodstained: Ritual Of The Night, both slated for release this summer; heard all about upcoming DLC for Captain Toad: Treasure Tracker, Starlink: Battle for Atlas, and, of course, Super Smash Bros. Ultimate; and found fresh new demos for Daemon X Machina and Yoshi’s Crafted World already available on the eShop.

The prominent opening and closing numbers, though, were all about Nintendo’s first-party haymakers. Things kicked off with a look at Super Mario Maker 2 (heading to the Switch this June), and Yoshiaki Koizumi left us with the big reveal that 1990s fan-favorite Game Boy release, The Legend of Zelda: Link’s Awakening, is being reimagined for the Nintendo Switch. While the trailer was short, it showcased a gorgeous, top-down, almost Claymation-style adventure that my family and I can’t wait to experience!

Check out all of this and more—including the triumphant return of BoxBoy—below. 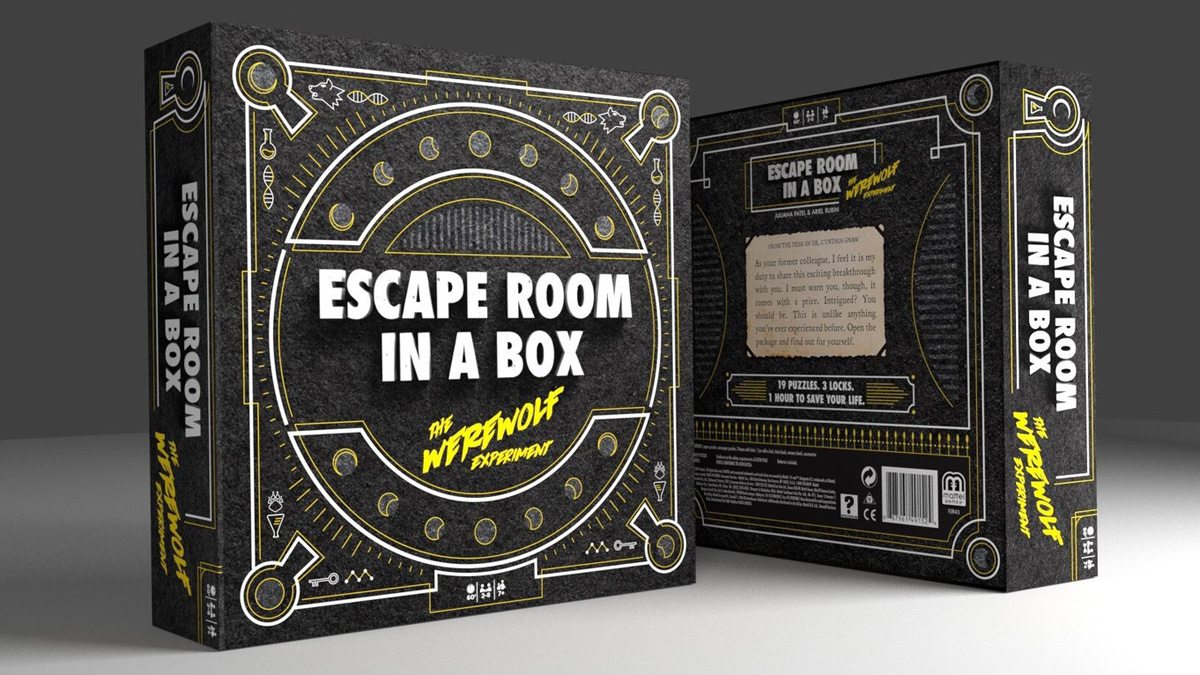 ‘Escape Room in a Box: The Werewolf Experiment’ 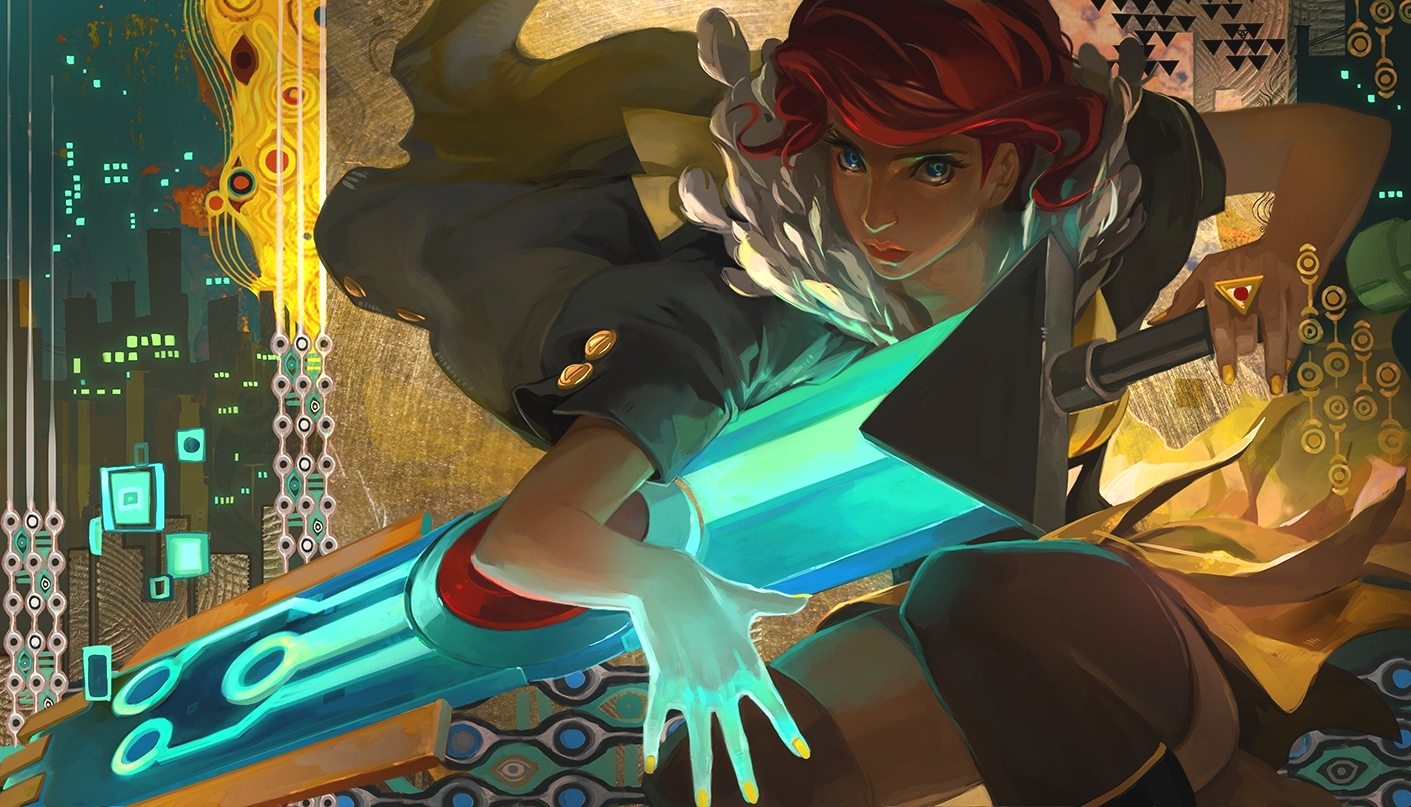 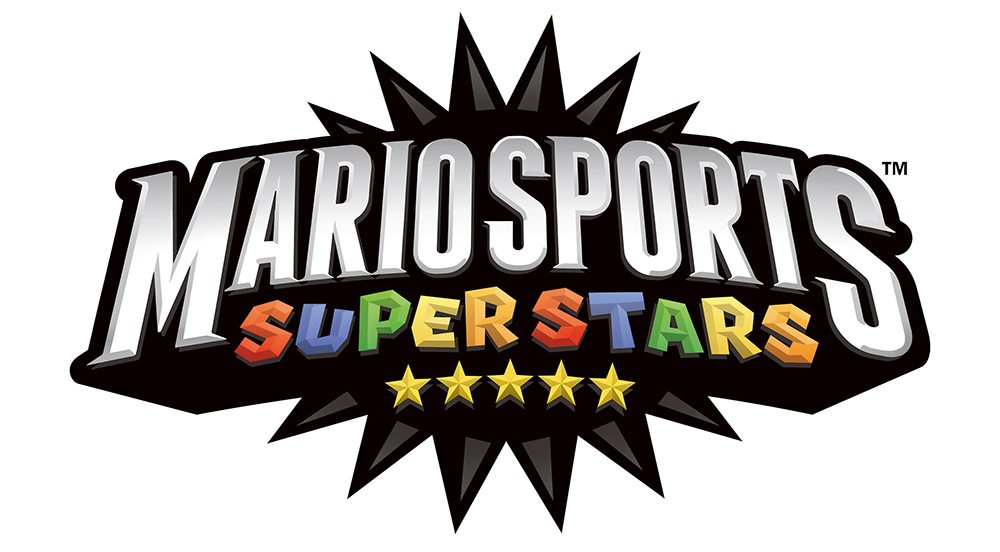 ‘Mario Sports Superstars’: Not a Homerun, But a Solid Base Hit