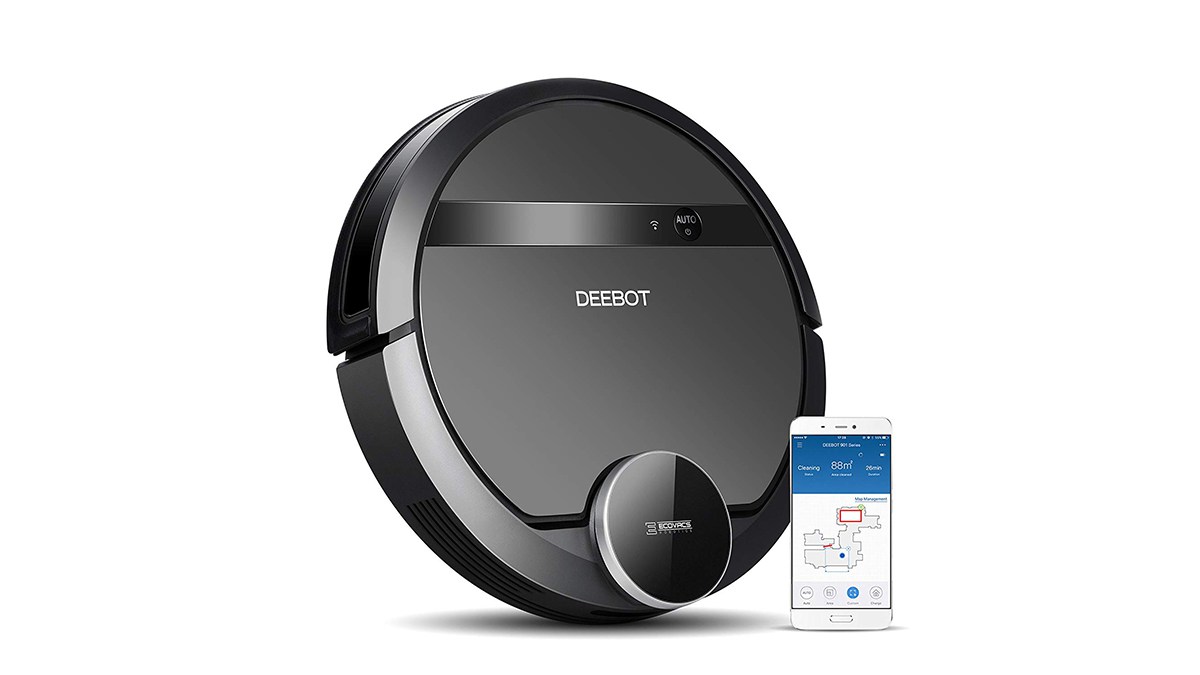 Gadgets frequently take center stage in our lives as geeks. This year our collection of suggestions includes gadgets to track our sleep and exercise with a stop in gaming.

A year ago, I would’ve proudly told you that we are not “robo-vac people,” and even a year ago, I would’ve been wrong. Out of the box—with only minimal setup—ECOVACS’ sleek black DEEBOT 901 was everything a domestic robot should be: efficient, reliable, and durable. With a unique Laser Distance Sensor for advanced location mapping, an optional direct suction nozzle for your high-traffic areas, an intuitive app interface, and even voice command integration via Alexa or Google Assistant, the 901 is the perfect match for any household or lifestyle—even ours. [Review materials provided by: ECOVACS]

I was skeptical when Quell pitched this product to me, but after discussing it with my wife we decided she should give it a try. She suffers from sever back pain related to a spinal cord injury, and can’t usually sit or walk for long. She showed the device to her neurologist and they were intrigued and explained the science around how it (and a TENS) work and how they condition the brain to ignore some signals. She’s been wearing the device for about a month now and has seen significant changes in her pain levels. She can now sit in the car for 2-3 hour trips with minimal pain and is walking a lot more. The Quell App includes a fitness tracker that counts steps and activity. In the last month she’s gone from a couple thousand steps to 5,000 steps and more.

I don’t think this will work for everyone, but they do offer great support and a 60 day guarantee if it doesn’t work for you.

Withings Sleep Track Pad is great for anyone who wants to track their sleep, heart rate, and snoring status but doesn’t want something on their body to do it. The sleep pad goes under the mattress and is unnoticeable by even the most sensitive of sleepers. The app is easy to use and syncs with the pad without so much as pushing a button.
It’s compatible with certain home automation devices so you can turn up/down your thermostat, turn on/off your lights, and more, simply by getting in or out of bed.

Embr Wave gives you personal thermal comfort when you need it. Dakster Sullivan has used it to help her with anxiety when she needs a quick cool down and compares it to a similar sensation of running water on her wrists. She also wears it around her office where temperatures can vary. One minute she might need to cool off and the next she may need to heat up.

A single charge can last up to up to three days and it pairs with the Embr Wave mobile app so you can keep track of your stats and take more control over the temperature and length of time it stays active.

So you’re probably wondering why there’s a mattress in your gadget guide. And I’m here to tell you that this is the greatest gadget on this list. Why? Because it’s going to give you your best night’s sleep ever without you actively having to do anything.

That’s right. No buttons to press. No memory settings to adjust. No apps to activate. No sensors to carefully place. The latest Casper Wave cushions you, supports you ergonomically, and regulates your sleeping temperature all without you doing anything more than cutting open the plastic and letting it puff up to full size.

The first thing you’ll notice when hopping on to the Wave is the new layer of comfort foam. It sinks, but pleasingly so. It’s like resting on a very supportive marshmallow. The Wave’s new cover wicks moisture so that you don’t get “swamp mattress.” The other four layers of foam all have special jobs to do—from relieving pressure to providing support. Not that you’ll notice anything except how ridiculously comfortable it is. I lost an afternoon after the Wave came to my door because I wanted to test it out “for a second” and woke up two hours later.

The new Wave starts at $1,250, a little more than the previous model; but when was the last time you bought a gadget that let you get your greatest night’s sleep ever?

Situated perfectly in the space between family-friendly video game and STEM-centered build project, Nintendo’s Labo line is the science kit for folks who don’t like science kits. Using nothing more than the included cardboard component sheets, intuitive on-screen directions delivered using your Nintendo Switch, and the boundless power of imagination, you and your kids can Make, Play, and Discover using Nintendo’s latest (and greatest) Labo product. While the original Variety Kit served as a perfect introduction to this innovative product and its companion Robot Kit showed off how large, multi-component builds could work in tandem, the Vehicle Kit combines the best of both worlds, allowing you to craft a variety of different vehicle control systems that respond perfectly within the bundled exploration-heavy game world on the land, in the air, and even underwater. [Review materials provided by: Nintendo of America]

Released earlier this year, the XBOX One S starter bundle includes everything your geek needs to dive into the powerful new XBOX system. The XBOX itself has an enormous storage, and includes a controller and everything you need to set up the console.

The bundle also includes a three-month subscription to XBOX Live. This is the online service which allows your geek to connect to friends and family all over the world. This is a $24.99 value.

The best part, though, is the XBOX Game Pass which gives your geek access to 236 games at this time, with more being added regularly. This is an added $29.99 value. With this feature, your geek will be instantly able to play hundreds of the most popular games available within minutes of setting up their console.

The Apple Watch is a product which stands on its own reputation. It’s packed with the latest tech, runs longer than its owner is awake, and opens possibilities all in a diminutive wrist-worn gadget. The Watch is a clear example of how Apple sees an opportunity and goes beyond the demands of its customers to bring them services and features they didn’t yet know they needed.

With about 50 million Apple Watches sold, Apple is now selling watches faster than Swiss watch makers, and is completely overwhelming the wearables market. This is no accident, to be sure. The Apple Watch pushes the limits of wearables and brings countless apps to the wearer’s wrist, allowing them to take calls, play games, work, and even keep up with social media without ever taking their phone out. 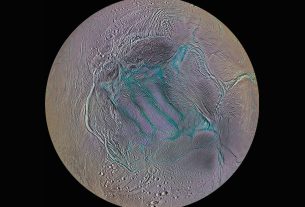 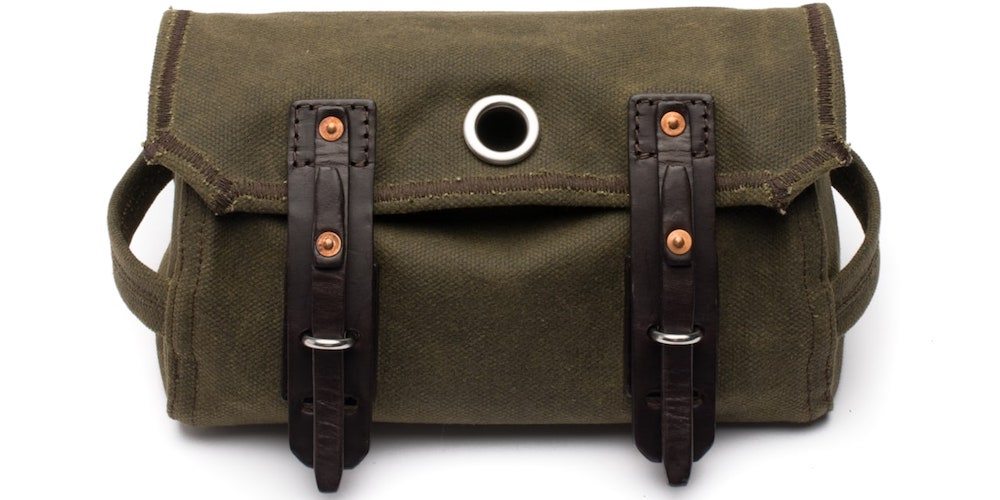 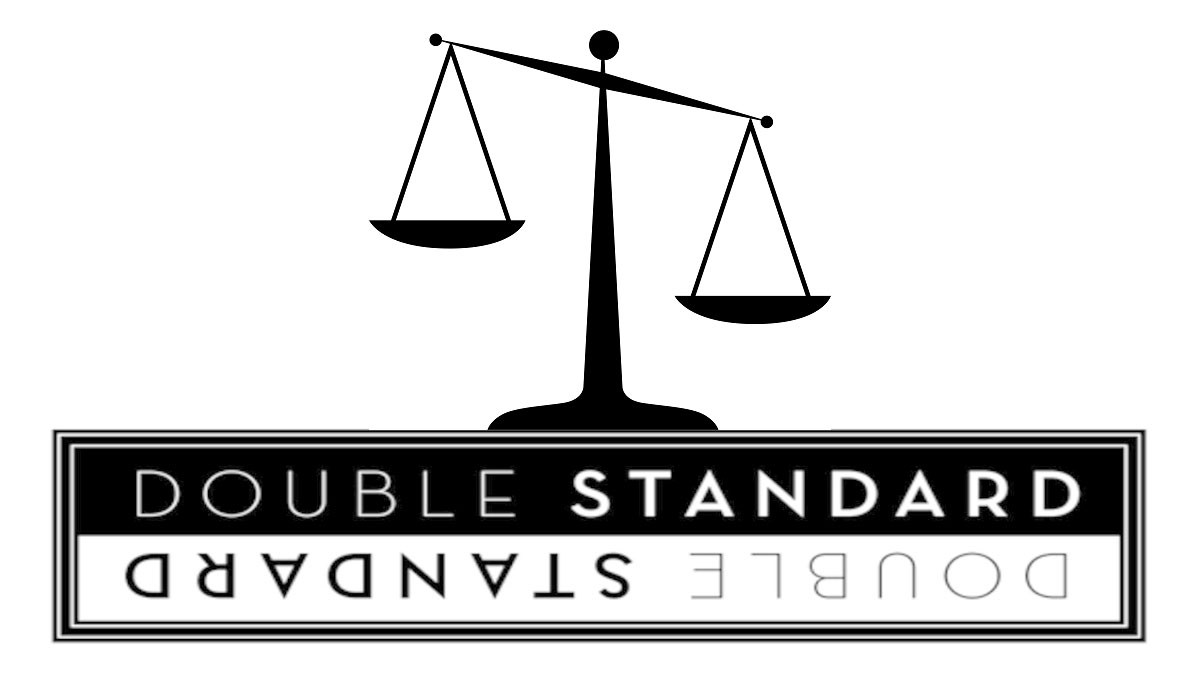