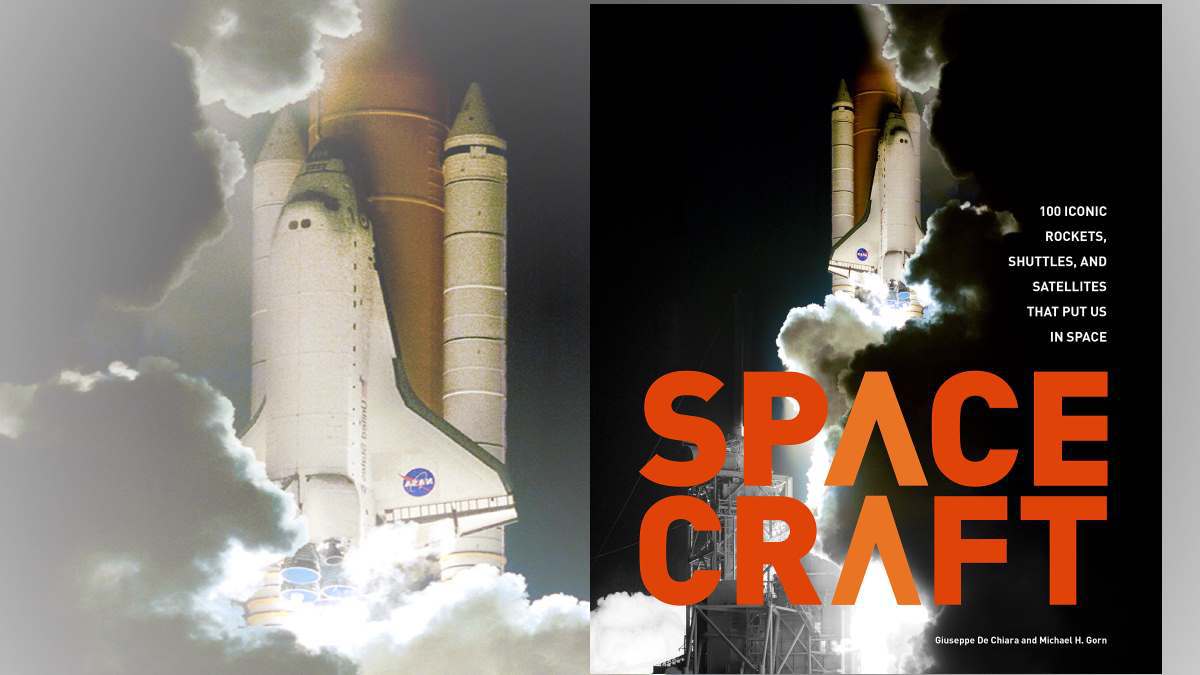 This Week’s Word Is “Rocket.”

Spacecraft. “100 Rockets, Shuttles, and Satellites that put us in Space,” is the tagline to this history of spaceflight.

From Mercury and Vostock capsules, right up to Tjiangong-1 and Long March-2F, Spacecraft details man’s ascent to the stars. It seems sadly fitting that I review this book on the week that it became impossible for manned spaceflight. Hopefully, more vehicles and craft will be added in the years to come, but right now, the human race is earthbound.

It’s a comprehensive overview of the history of spaceflight, detailing 60 years of man’s journeys off the planet and into the solar system. Spacecraft was written by retired NASA historian Micheal H. Gorn. If something spacecraft related is missing from this book, then arguably it’s not worth knowing!

Spaceflight is 220 pages long and is broken down into three sections.

The book has significantly more text than many of the books I review for Word Wednesday.

Consequently, I would say it was more suitable for grown-up enthusiasts. That said, younger readers with a passion for space exploration will love it. As a child, I would have absolutely loved the pictures and no doubt would have gradually absorbed some of the words too.

Most double pages consist of a page of text, and a page of diagrams, though some have pictures on both leaves. There are some double pages that are solely pictures and none of that consist of only text. Whilst there is a fair amount to read, Spacecraft is a visual treat too.

There are some photographs in the book but most of the pictures are detailed, colored, technical diagrams, all drawn to scale. Giuseppe Di Chiara’s illustrations are geek heaven.

Overall, there are 100 spacecraft detailed. The text covers not only the mission brief for each of the projects but also the main players in the building and manning of the craft. It outlines practical stuff like which companies were awarded the projects but also some of the scientific advances made during the missions. The text also gives a brief overview of the geopolitics involved at the time; the rivalries and the collaborations.

The level of detail in this book is wonderful. It’s not a book that will lure you in with punchy soundbites, though its diagrams will definitely hold the attention. The text is, perhaps, a little dry in places, but for charting out the evolution of space travel, the book is second to none.

From the early advances in technology, right up to modern space-planes and commercial ventures, Spacecraft covers its subject in a wealth of detail. I love the juxtaposition of Soviet and US craft in the early section of the book. It charts the similarities, differences, and, of course, rivalries of the two sides in the space-race.

What really makes this book great though, are its diagrams. It’s a visual feast. The schematics are fascinating, especially the spacecraft cutaways. It enables you to look inside many iconic spacecraft and compare and contrast how they were built, worked, and how the astronauts fared inside them.

Spacecraft is perfect for anybody with an interest in man’s journey to the stars. Its comprehensive overview doesn’t make it the easiest book to dip in and out of, but nevertheless, each of the entries is an absorbing account of a piece of space history, all backed up by highly-detailed and gloriously geeky diagrams.

If you want to pick up a copy of Spacecraft, you can do so here in the US and here, in the UK.

If you enjoyed this post, do check out my other Word Wednesday columns. 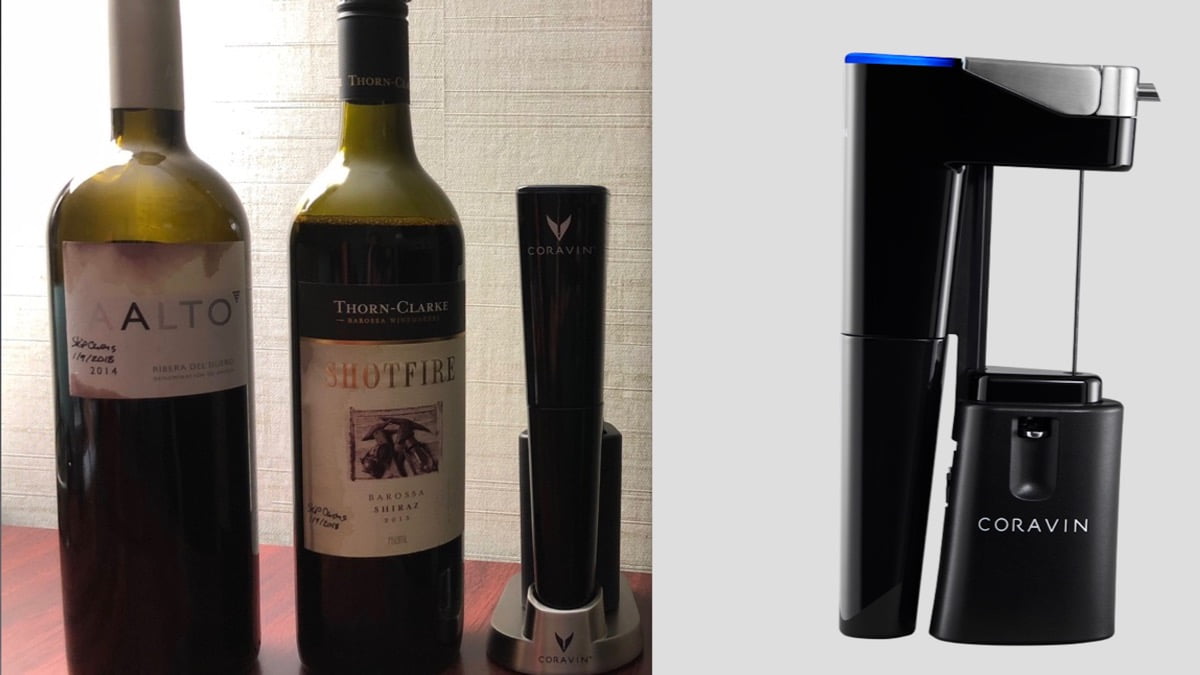 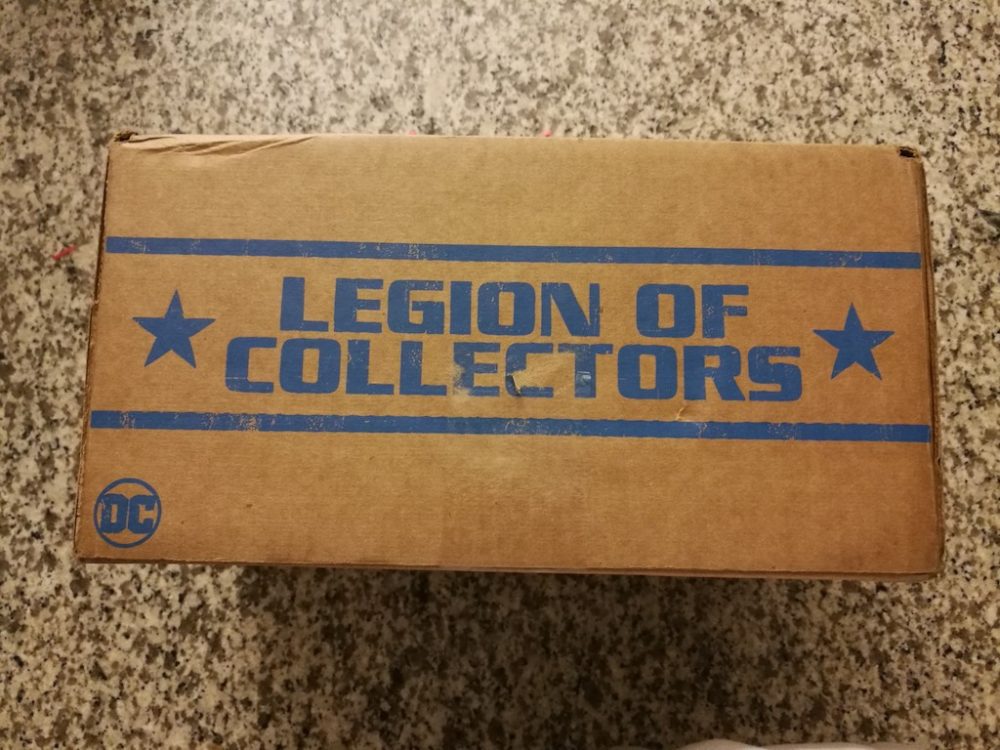 Review: Legion of Collectors March: Look, Up in the Sky!