The irrepressible, effervescent Tim Kubart is back to engage youthful audiences with his new CD, Building Blocks. As with his past releases, it’s a homogenous mix of dancing, sweat, and tears (the latter mostly for parents). It’s hard to believe that Tim is a youthful 57, except I made that part up. The title is a double entendré of the tender kind, first as literal “building blocks” that children play with, and also for community outreach (i.e., growing your children and their neighborhood).

One of Tim’s specialties is songs about childhood firsts – “Hold On” fits into that category on Building Blocks, dealing with the elation of learning to ride a bike without training wheels. “Ready for You” is about developing enough maturity to deal with caring for a family pet, in this case a dog. “Day One” tackles taking the school bus, and the realization that the child/parent relationship evolves when full-day school starts.

There’s a fine line between sentimental and maudlin and Tim likes to dance right on the razor’s edge. Surefire weepers include “We Are Growing,” “Day One,” and “A Good Friend’s Hard to Find,” which features violins, so you know it’s practically expected that you’re gonna bawl full-faucet in front of the kids:

Don’t always win even when I do my best

Sometimes my thoughts and feelings feel like such a mess

But you listen whether I laugh or cry

A roster of talent from Tim’s (and kindie’s) past and present contribute to the boisterous bounciness. Blue’s Clues (and STEVENSTEVEN frontman) Steve Burns duets on “It’s Going Up,” about the excitement kids unearth with the discovery of local excavations and construction sites. “Block Party” wraps Building Blocks with a full-force explanation/dance explosion with guests Carly Ciarrocchi (From Sprout’s Sunny Side Up), Genevieve Goings (formerly from Choo-Choo Soul on Disney Kids), and rapper Drue Davis. The smallest celebrities are the kids from Woodward Parkway Elementary School (his alma mater in Farmingdale, Long Island, New York) who provide the chorus on “We Are Growing.”

Tim has come a long way from sharing his spotlight with a tiny yellow hand puppet (Chica). With a Grammy under his belt, he now cohosts Highlights Hangout and flies across the globe (recently in Nigeria) spreading his mirthful, musical message. In his own way, Tim’s Building Blocks is only one avenue he’s traveling on the path to teach and educate a new generation.

Here is the video I shot at September’s Kidstock of Tim performing the new song, “We Are Growing”:

10 Reasons to Read (and Share) ‘The Next Great Paulie Fink’ 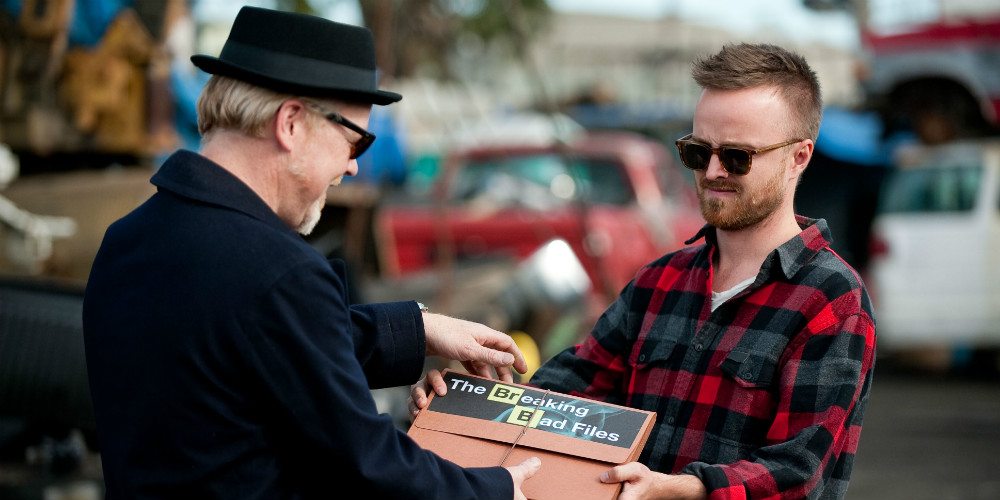