Suit Up is hosted by expert sewist Marcy Harriell, who also hosts the Bluprint series Re:Fashion, is a film and television actress, Broadway star, comic book superfan, and runs the fashion blog Oonaballoona. Each episode in the series teaches viewers how to make a different cosplay costume in detail, with an eye toward fashion. It highlights new takes on classic designs for men, women, and kids. From low/no sew options to in-depth stitching, Marcy inspires EVERYONE to create their perfect look for Comic Con, Halloween, or everyday costume play.

As the resident CosMaker at GeekDad, I jumped on the chance to chat with Marcy about her designs and the upcoming show. Unfortunately, my recorder failed, so instead of a transcript of the interview, here is a summary of what we talked about.

I asked Harriell how she got into sewing and cosplay. She said that as an actress and singer, she was looking for something to do between gigs and she started sewing. Before she knew it, she was sewing and designing her own clothes and running her fashion blog. As for the cosplay aspect, DC came to Bluprint and wanted to do a collaboration with her because of her fashion and sewing background. Unbeknownst to them, Harriell has been an avid reader of comics since she was 13, and it was a match made in heaven for her.

I love all of her designs she made for DC, especially the Batman. I asked her about her process for coming up with these modern fashion versions of the major DC characters. Harriell said, “Batman was my first design—Femme Batman, NOT Batwoman.” While she said she doesn’t have anything against Batwoman, she really wanted to do Batman as a femme costume. With her fashion history, it just made sense to put her spin on them and make designs with a more fashion look to them.

I noticed in several of Harriell’s sketches that she mentions things like EVA foam, common materials for cosplayers. She said that she often uses things like EVA foam or unconventional materials in her designs including, once, using medical tubing. I let her know about the amazing sewable EVA foam from TNT Cosplay Supply, and she ordered some while we were talking!

One thing that I love about the designs is that Harriell, very intentionally, made variations based on both skill level and cost of materials. I often see people lamenting that they aren’t skilled enough or can’t afford to make costumes, and Harriell did an excellent job of illustrating how that mindset is a trap because everyone can do this at some level or another. The easiest way to get started is with closet cosplay and basic modifying of existing basic pieces, which most of the designs incorporate. Harriell also wanted to reinforce the lesson that breaking down costumes into basic shapes and just doing it one piece at a time was the easiest way to get started.

According to Harriell, the four episodes of Suit Up will each cover making one of her designs (she made over a dozen), so while only four of these amazing designs will come to life on screen, I hope they will all be made freely available to viewers.

One other thing I sincerely appreciate about Harriell’s designs is that most of them are obviously drawn as people of color. While large parts of the cosplay community are very inclusive, this kind of representation, especially in mainstream characters is, unfortunately, still very needed. I follow and support as many cosplayers of color that I can so I can show them to my daughter. I want her to grow up knowing that she can be anybody she wants (right now that means she usually wants to be Darth Vader or Venom). I really want to make that Wonder Woman Junior for her! 🙂

Catch Suit Up on Bluprint and let me know what you think! 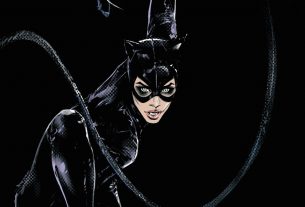 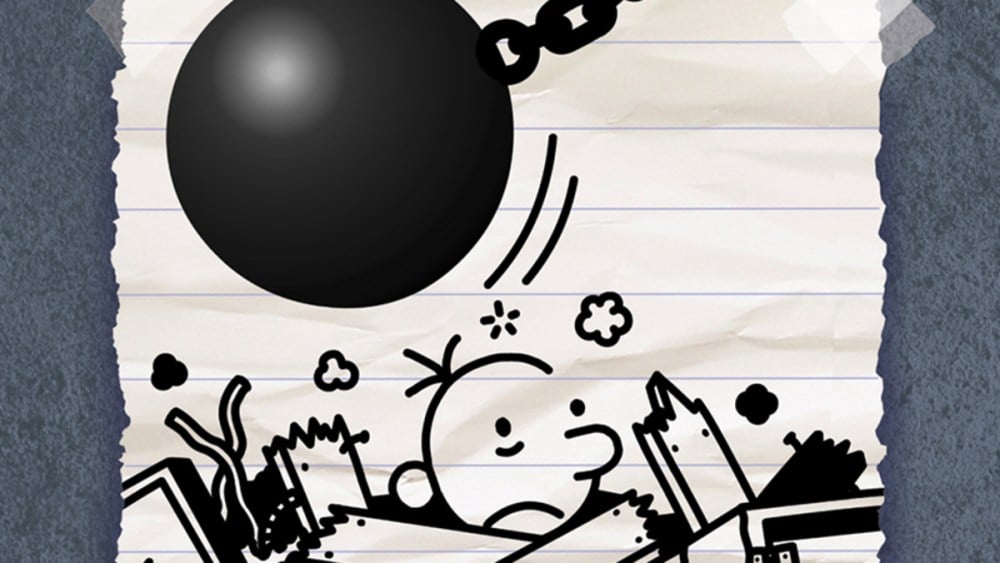