Ray: First thought upon opening this oddball comic – why does Top Cat look like a squirrel? I guess that’s what happens when you put a talented realist artist like Shane Davis on a cartoon tie-in – odd designs. But then, the villain here is a monster made of kale, so I guess that’s the kind of comic we’re reading. And I’m not talking some sort of funny cartoon monster, either – the issue opens with a society of salad-eaters suddenly being transformed into kale monsters by horrifying tentacles of kale emerging from their throats.

Turns out their favorite “superfood” is a sentient alien species, and they’re here for revenge for years of genocide. Superman is on the case of the source of the horror, and it leads him to a post-gentrification Suicide Slum, where Top Cat is working as a WayneCorp “diversity hire” for a Whole Foods analogue. This spins directly out of Didio’s previous Top Cat story, where he annoyed Batman. Now it’s his turn to meet Superman when the Kalien (real name) attacks Top Cat’s workplace. Top Cat soon talks himself into a team-up with Superman as they chase down the monster.

Meanwhile, the owner of “Wholesome Goods”, the faux-Whole Foods chain that started this whole problem, is run by a mysterious Greek billionaire with a cartoonish supervillain island, and, in fact, knew he was destroying a sentient species all along. Didio’s writing has never had its strength in subtlety, so it’s no surprise that this guy is almost comically evil. The second half of the story has some stronger moments, such as Superman toting Top Cat (who looks more like a cat by now) around the Daily Planet offices as Top Cat lampshades the whole secret identity business. They fly to the evil Mikos’ private island to try to warn him, but Mikos is only concerned with profit – until the Kalien arrives. The issue spends a little too much time making fun of various companies, including “Amazo Prime” as a new evil robot. There’s a fun, silly vibe to the whole thing, but it’s a very thin story that doesn’t leave much of an impact.

The Secret Squirrel backup concludes this issue as well, and delivers an action-packed finale with a dark twist – and just a little too much emphasis on human and animal sex.

Corrina: This story won serious points with me for its disparagement of kale. Why? Because when I was told I needed to add more fruits and veggies to my daily eating by my doctor, kale was one of the first things suggested.

And, like the people in the story, I found kale, if not disgusting, certainly containing a taste similar to seaweed or cut grass. It’s not good, people. I tried it in smoothies too. Fresh kale made my kitchen smell like I’d just mown the lawn. Frozen kale stuck to the blades in my smoothie mixer.

Nope, no kale for me.

There’s also not-so-subtle commentary here about “superfoods” and selling people on the idea that a single vegetable is going to change their lives and health. However, it might just go a wee bit overboard with the suggestion that the head of “Wholesome Foods” is basically into genocide for aliens. (A commentary on health food or on corporations or both?)

But Top Cat is fun. The Kalien monster is creepy (tentacles are ALWAYS creepy) but misunderstood. However, that ending? That seemed mean-spirited, even if it is a callback to one of the most famous scenes in Marvel’s Dark Phoenix saga.

As for the backup, nope, so not my thing. 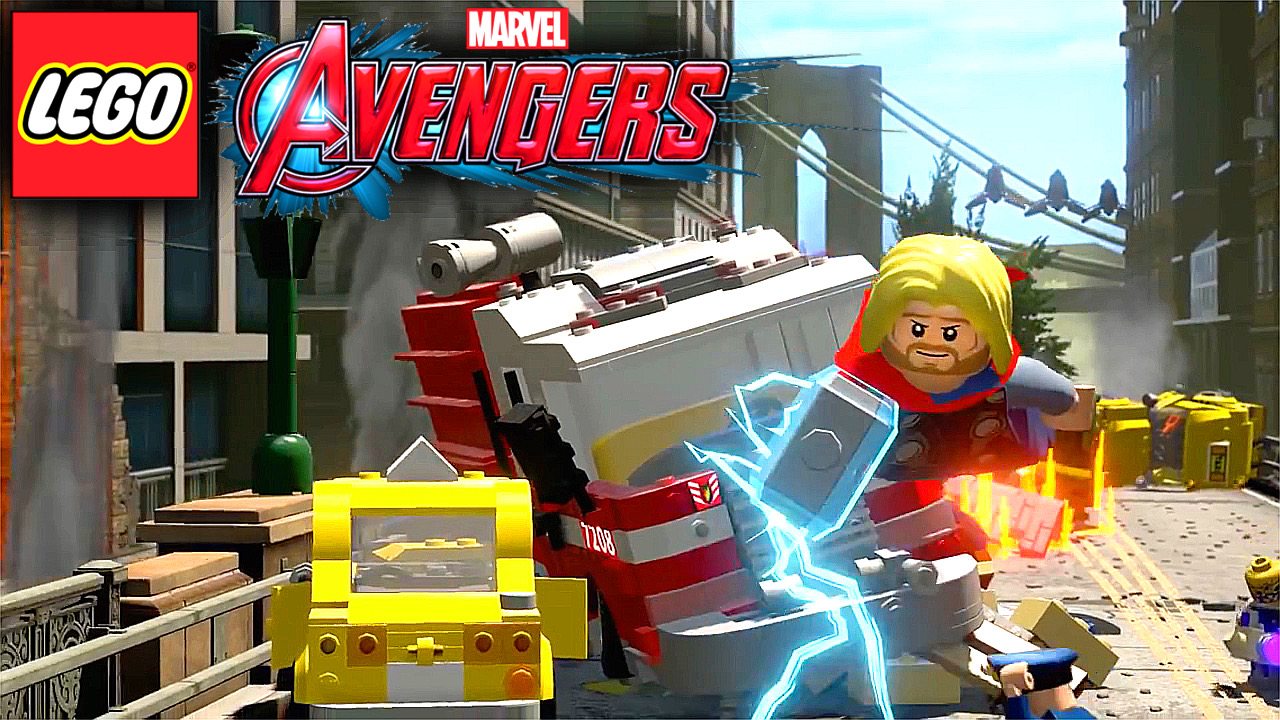