The board game (and board game-related!) news that caught our attention for the week ending October 12, 2018. 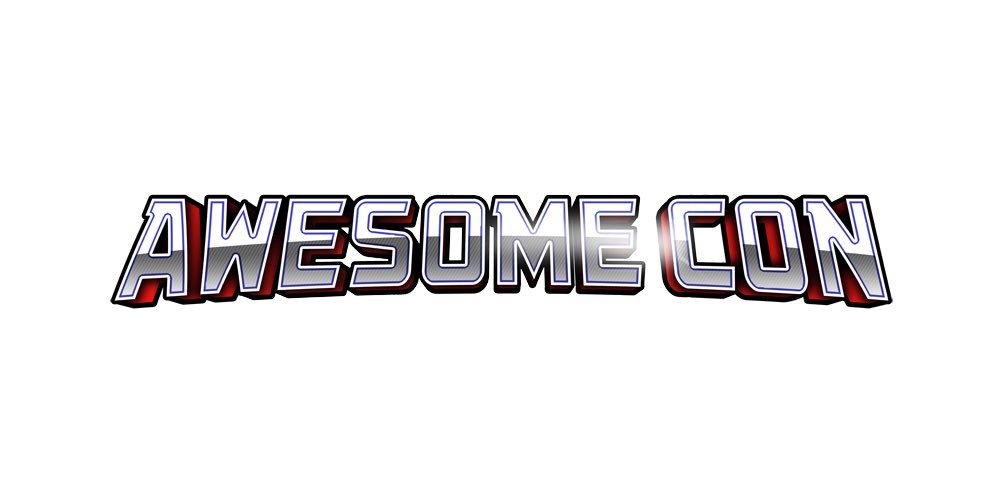 Want a Perfect Father’s Day? Take Your Family to Awesome Con in DC and Join the GeekDads! 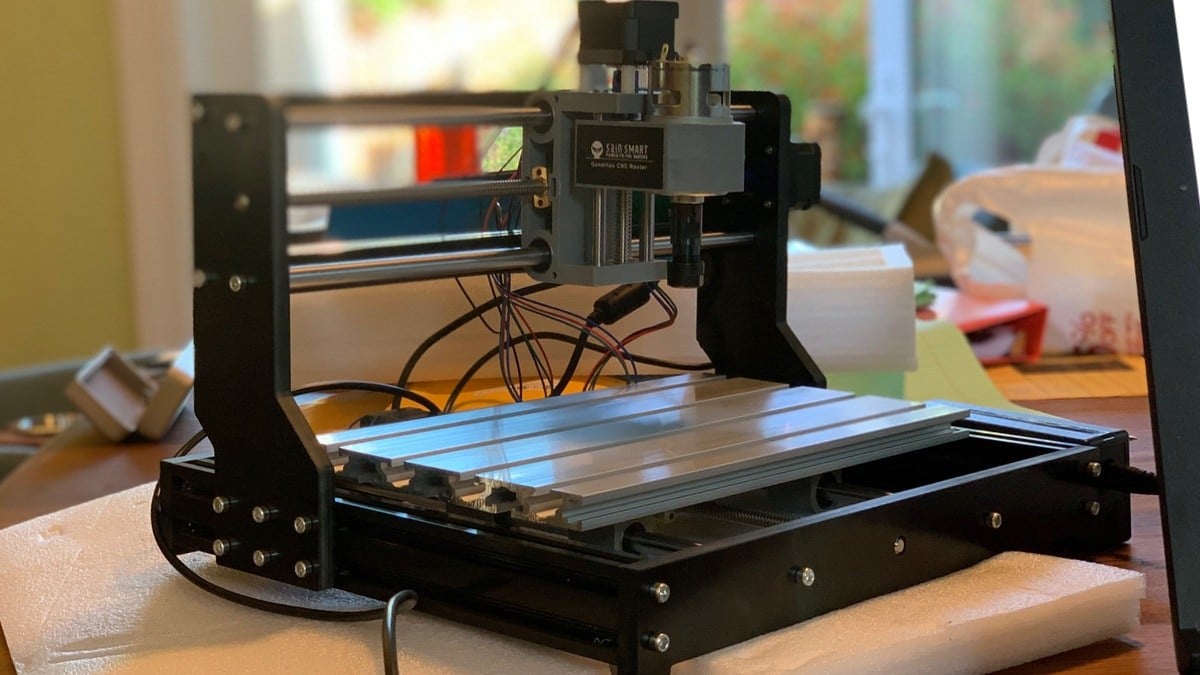 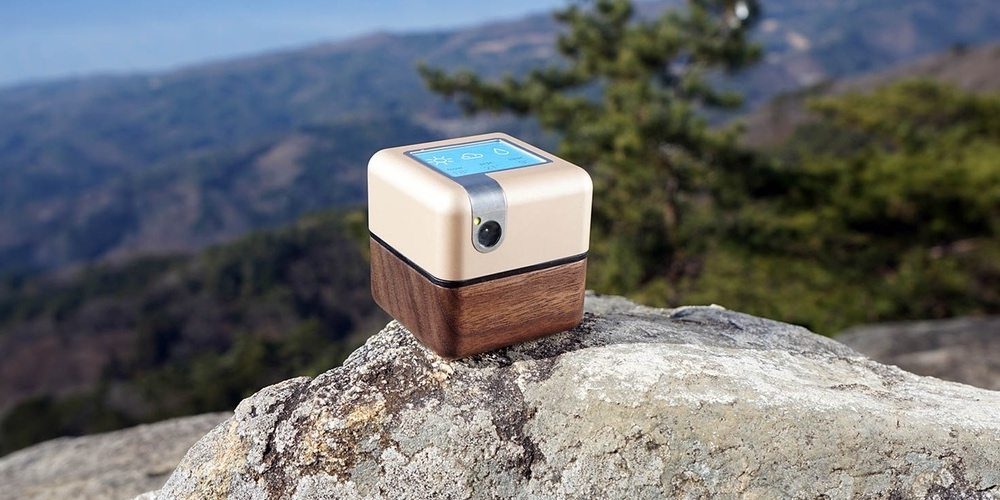