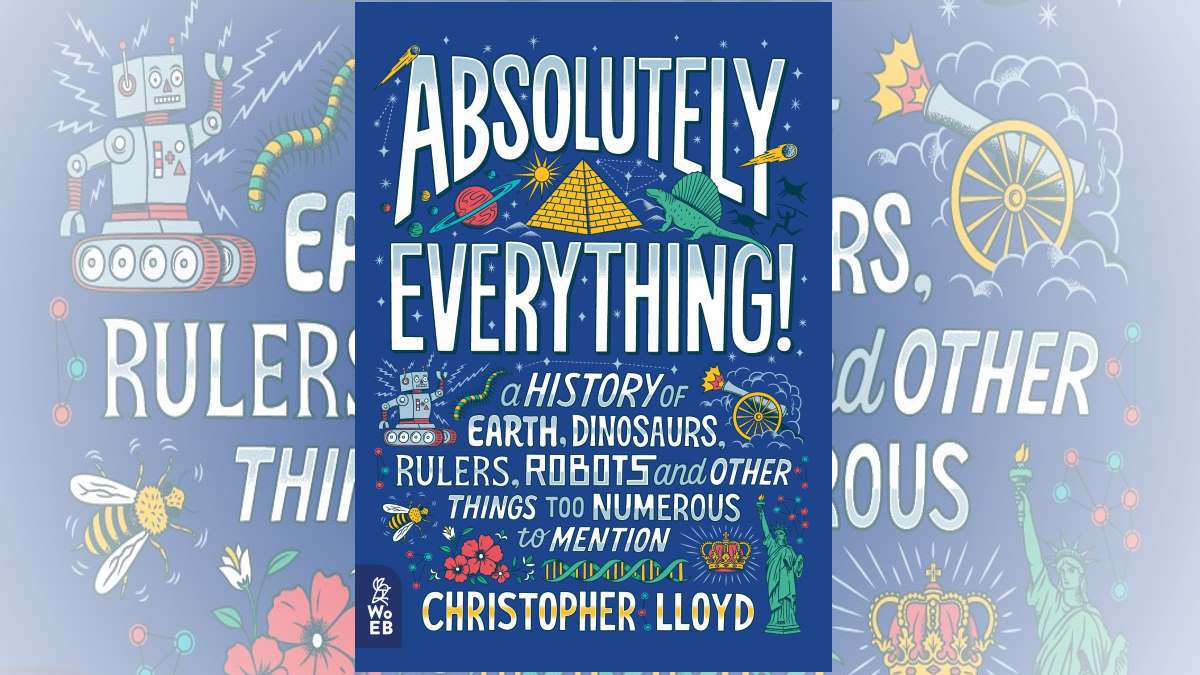 This Week’s Word is “Launchpad.”

This week’s book review is for Absolutely Everything by Christopher Lloyd.

No, not that Christopher Lloyd.

Christopher Lloyd is a British journalist and writer, author of the What on Earth Happened? books and timelines (which I reviewed in a Word Wednesday post, last year.) Since writing What on Earth Happened? Lloyd has had an ambition to write a similar book for children. One that contained absolutely everything. And now, here is it.

What is Absolutely Everything?

Subtitled, A History of Earth, Dinosaurs, Rulers, Robots and Other Things too Numerous to Mention, the book aims to answers as much as it possibly can about the history of the universe from the Big Bang right up to our 21st-century population explosion. No mean feat in 337 pages.

Lloyd acknowledges that its impossible to write a book that contains absolutely everything but he wants his book to be a gateway to all the knowledge in the world. A launchpad, if you will. For every question that this book answers, it sparks more questions, which Lloyd hopes will lead his readers into a “lifelong love of questioning and finding answers.” Amen to that.

The book is a mixture of text and pictures, most of which are drawings, though there are some photographs too. It’s not particularly significant, but unlike DK books of a similar nature, the book has a matt finish. This is not a glossy hardback, (though it is a hardback) but don’t under any circumstances let that put you off.

Absolutely Everything is broken down into14 Chapters, each one opening with a pictorial timeline of key events of the era discussed.

Chapter 1 is “Nothing to Something,” covering 13.8 Billion to 450 Million years ago. Moving from the Big Bang, through the formation of the earth, up to life under the water. Chapters two, three and four take in the evolution of living things from “Land Ahoy” to “Hands Free,” via the dinosaurs. Chapter 5 sees the arrival of Homo sapiens and Chapter 6 births civilization. Chapters 7, 8 and 9 run concurrently, visiting Asia, the Americas, and Europe. As one would hope, Absolutely Everything is a global history book.

Chapter 10 the “Invention Connection” pulls in the scientific and mathematical thinking from the Muslim world and East Asia from 570-1279 BCE. Chapter 11 returns to Europe with “Medieval Misery” before “Going Global” for Chapter 12 and the European race to explore the “New World.” Chapter 13 examines revolutions, scientific and political, across the world, from 1543 to 1905 before chapter 14 examines 100 years of war up to 1945.

The book’s final chapter “To Be Continued…” looks at how the world has changed in the last 70 years and how it might change again in the near future. Whilst highlighting current problems such as extremism, climate change, and the huge wealth gap (8 people own more than 50 percent of the world’s wealth!), Absolutely Everything ends on a positive note, with a clarion call for the wonders of learning and exploration.

Finally, there is a comprehensive index, glossary, and reference section. Much of what is written in the book is from cutting-edge research in “physics, biology, paleontology and archaeology.”

Why read Absolutely Everything?

Reading Absolutely Everything is more like having a conversation than reading a book. A conversation with an enthusiastic expert. It’s easy to imagine the words waving their arms about in excitement as they explain to you the subject at hand. This is enthusiasm in written form.

In essence, this book is like a traditional almanac or encyclopedia of the type you probably had as a child. That said, Absolutely Everything takes a much more discursive approach to its delivery of information than the books of my youth. This isn’t a book filled with tables of facts (though there are some). Instead, it’s as much about the “why” and the “how” things happened as it is the “what.” Wars are explained in terms of what led up to them, the existence of giant prehistoric insects is described with the latest thinking, rather than being presented as a fait accompli.

Thanks to its conversational tone, Absolutely Everything is enthralling. Just in the course of writing this review I’ve learned stuff about how the Earth was formed, that the Normans were originally Vikings, why the Opium Wars happened, and the evolution of the eyeball. It’s taken far longer to write this review than it should have done because I keep reading on, captivated each time I open the book’s pages.

There’s a great balance of science, history, and religion, with all the major faiths, discussed and explained. There aren’t that many hard facts in the book. There’s no detailed description of the Solar System or pictures of the periodic table (boo!) but there still some charts and maps such as a list of the Prehistoric eras and a map of the Scramble for Africa. There is quite a hight text to picture ratio but every double page spread has at least one picture on it.

There are so many great books that vie for our attention (and our children’s), it can be hard to tell which ones are going to be repeatedly useful, especially when it is often easier to reach for Google. I hesitate to call Absolutely Everything an “essential purchase” but I would happily predict that you won’t regret picking up a copy. It’s a comprehensive volume of wonder.

Absolutely Everything covers typical homework subjects in just the right amount of depth and more importantly encourages readers to go beyond the facts and really think about why things happened, rather than just what happened. Possibly a Google search will be required to deepen understanding, but anybody who has started with Absolutely Everything will be standing on the perfect launchpad to explore a galaxy of information.

If you’d like to pick up a copy of Absolutely Everything you can do so here, in the UK and here, in the US. It’s published on October 15th, though copies have been spotted in the wild! 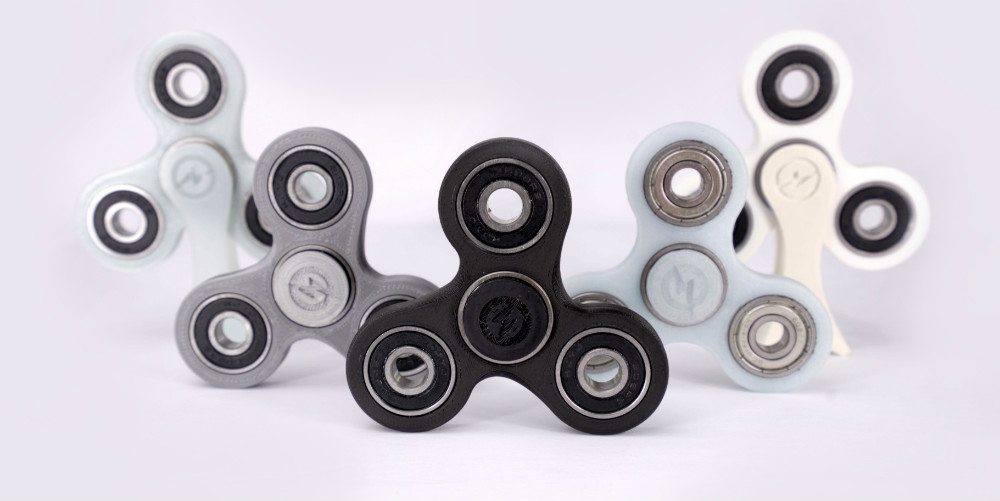