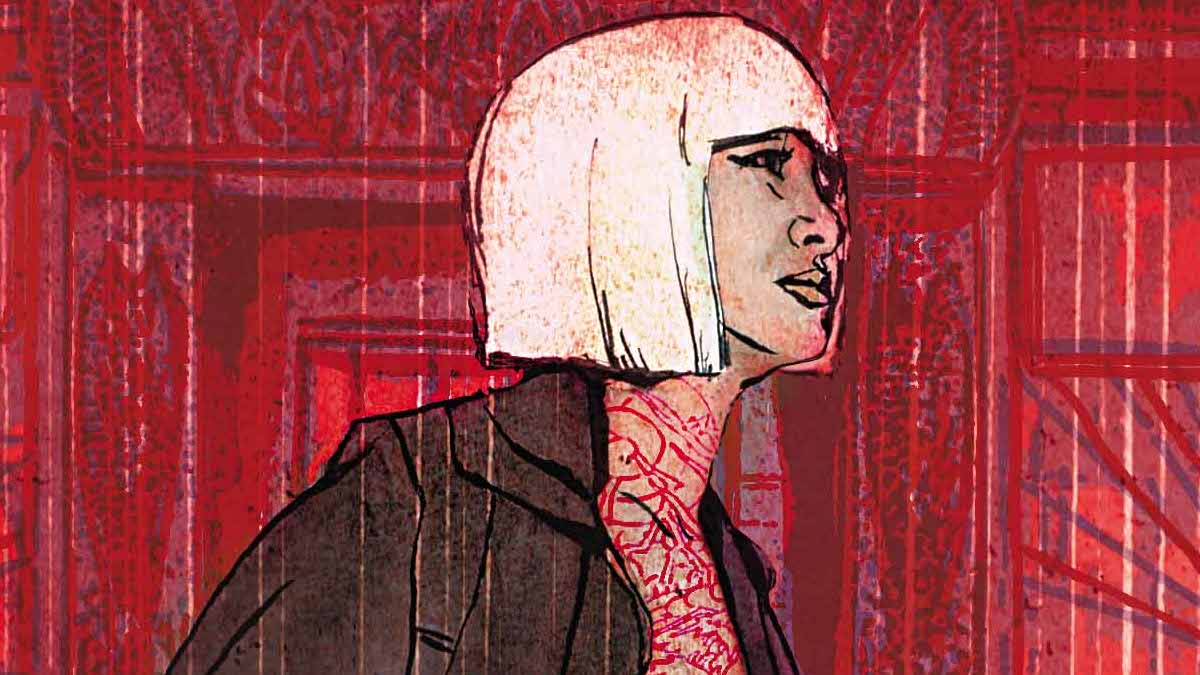 Ray: Two issues into Pearl and it’s clear that Brian Michael Bendis’ Jinxworld run is definitely two-for-two in original properties. While his revivals Scarlet and US vs. Murder Inc. had slightly rougher starts, both Pearl and Cover were fascinating introductions to new worlds. Pearl continues Bendis’ preference for complex lead women like we saw in Jessica Jones, and last issue introduced us to the title character – a legendary tattoo artist who works for a Yakuza boss.

This issue gives us a lot more context for who she actually is, starting with a flashback to her childhood with a loving mother and a well-meaning if distant father. Her mother was the master tattoo artist in the family and took Pearl under her wing as a teenager – putting her through a lot of tests to hone her skill, including tattooing on a banana. This is a good example of what putting research into a technical topic looks like. However, while her relationship with her mother was good if a bit demanding, there were always dark secrets under the surface – including a business relationship with the ruthless Mr. Miike.

In the present day, things are more complex. Pearl attracted the attention of Mr. Miike last issue after her daring gunplay, and she’s been informed that he expects her to take up that gun in her service and become an assassin now – something she’s avoided doing for years. And the man she saved in last issue’s epic gunfight is back – in her apartment.

Rick Araki has become fascinated by her and expresses this by breaking into her apartment – something she finds more than a little creepy. She tells him to go and he eventually agrees, but she clearly suspects there’s something about him he’s not telling her.

The issue is over sooner than expected, due to quite a few pages that are dialogue-free, but the detail in Michael Gaydos’ art is something to behold. Gaydos’ past work was a bit rough – deliberately, to create a noirish effect. But what he does here feels painted in places, especially in the final pages as Pearl gets ready to take on her first assignment as an assassin. Can’t wait for the next issue. 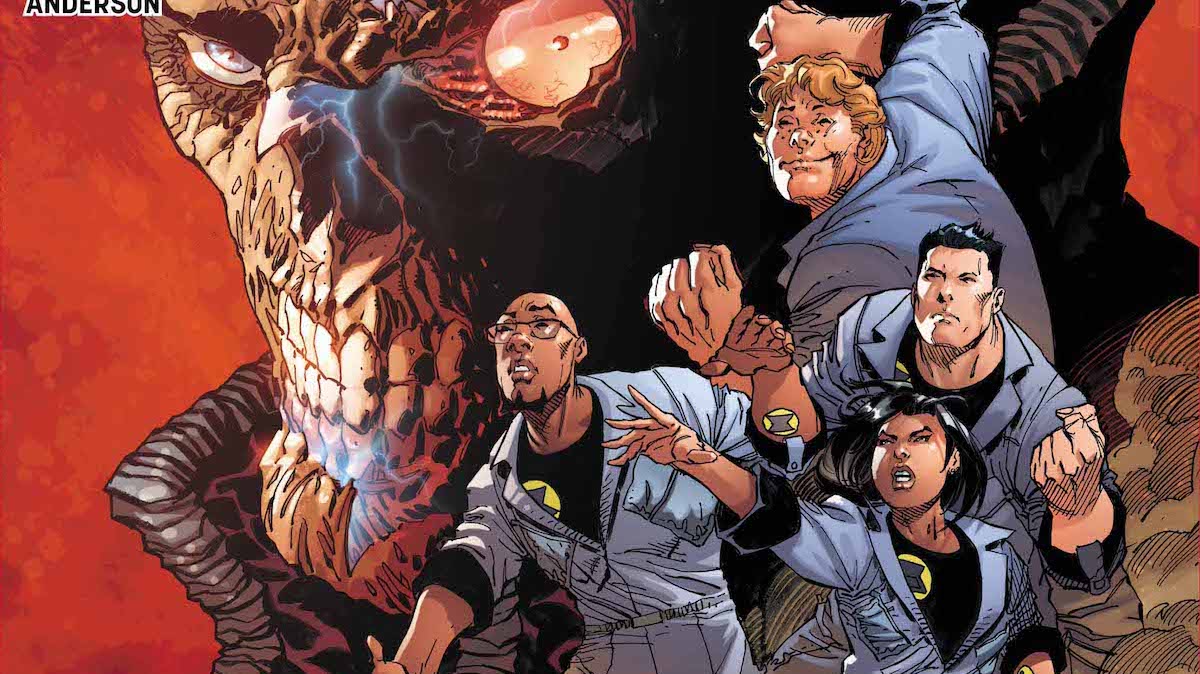 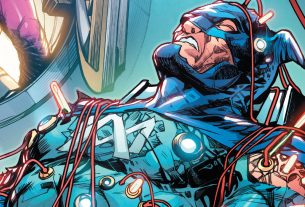