Ray: Justice League #8 is the second James Tynion IV bridge issue, following the first fight between the Justice League and the Legion of Doom. The first skirmish ended with the Legion on the run, but Batman seriously injured and the League at a loss as to what is Luthor’s next move. I would be able to take Batman’s injury more seriously if he wasn’t scooting around in a ridiculous robot chair, but the stakes of the first arc were still extremely high and that doesn’t stop this issue. The opening segment shows the first encounter between humanity and the Totality, set in 1988. This led to the origin of Starman, who would have been one of the DCU’s brightest heroes – until Lex Luthor intervened on a jaunt through time, kidnapping Starman and researching him. We saw at the end of the last issue that Starman eventually escaped to warn the Justice League, but he doesn’t play a big role this issue. Neither does the Justice League – they discuss the events of the first arc and begin forming a counterattack, but none of them exactly know what the Totality can do or what Luthor plans to do with it.

Tynion’s issues focus on the Legion of Doom, and they’re all lurking around the background, but it’s Luthor who takes the focus this issue – along with his top-secret captive, the Batman Who Laughs. This deranged former Batman has apparently been in custody thanks to Luthor since the events of Dark Nights: Metal, but he makes very clear that he’s only there because he wants to be. Luthor and this twisted version of his rival go back and forth, exchanging information and threatening each other until they come to an uneasy understanding. The presence of Tynion and Snyder’s most terrifying creation gives this issue a much more intimate, creepy feel. I was also intrigued by Cheetah and Black Manta’s segment. These two were sort of the Heckle and Jeckle of the first arc, in the background on side missions constantly. Here, though, they’re in pursuit of a mysterious man who has ties to the history of Atlantis – and may be the only thing keeping ancient Gods from rising to drown the world. Justice League is going to play host to two successive mini-events in the next few months, The Witching Hour and Drowned Earth. If Snyder and Tynion are going for blockbuster storytelling, they’re definitely succeeding.

Corrina: It is a blockbuster story but it’s dense. So dense that it becomes, at times, incomprehensible.

It’s hard to pull off universe-changing/multiverse stories that include threats like the amorphous Totality. So far, this series hasn’t succeeded in making me care about these high stakes because so much of it is grounded in these pseudo-science concepts.

What does work is Luthor as the real villain, rather than the Totality. His intelligence and arrogance have been on full display since issue #1, as no one cares more about knowing more than anyone else than Luthor. I also enjoyed the deep cut that was the Roger Stern/Tom Lyle Starman, though I’m confused as to what actually happened to him. Did he become a hero or did Luthor stop him at the beginning? It’s unclear.

Ray finds the Batman-Who-Laughs terrifying. I find him so ridiculously over-the-top that he drags down every scene he’s in, especially scenes where I’m supposed to take his menace seriously. There is a glimmer of interesting in his statement that he’s still Batman–the master at thinking several steps ahead–in his conversation with Luthor. I’ll never find the character anything but ridiculous but that scene worked.

As to where this is going, this title seems to be composed of one universe/world-saving mission after another. I like the ambition but the storytelling isn’t up to the story concepts as yet. 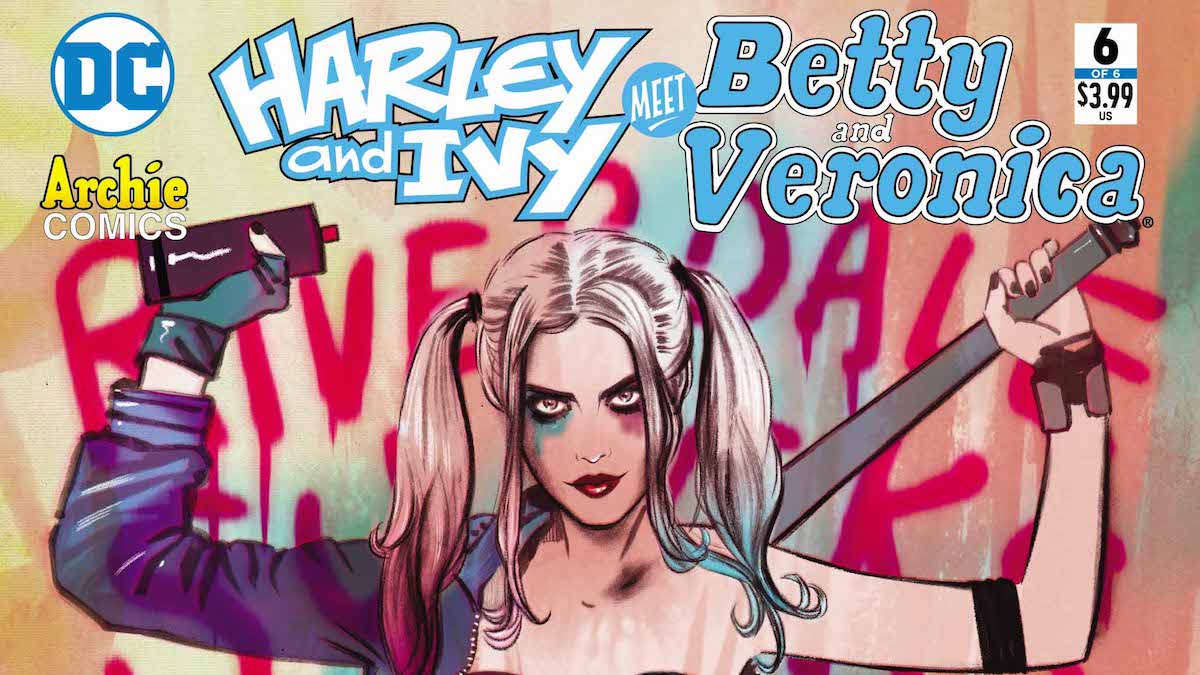 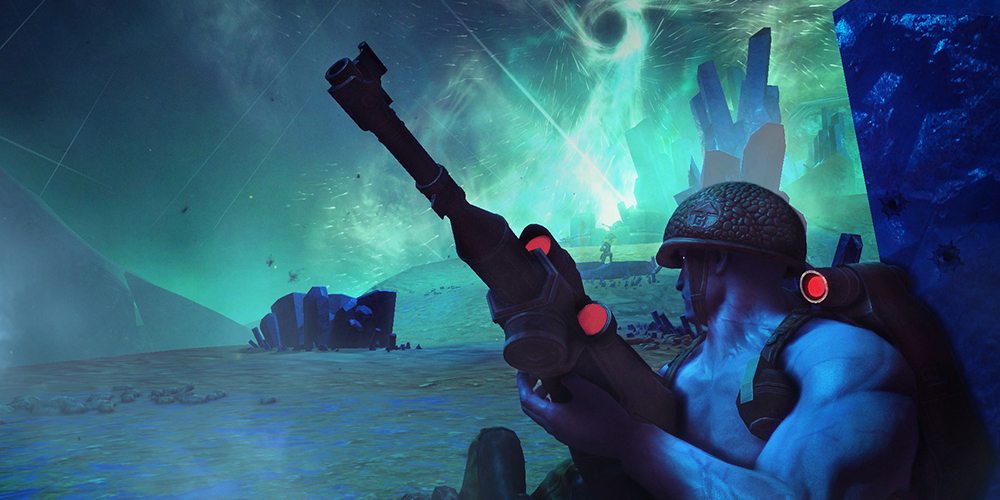