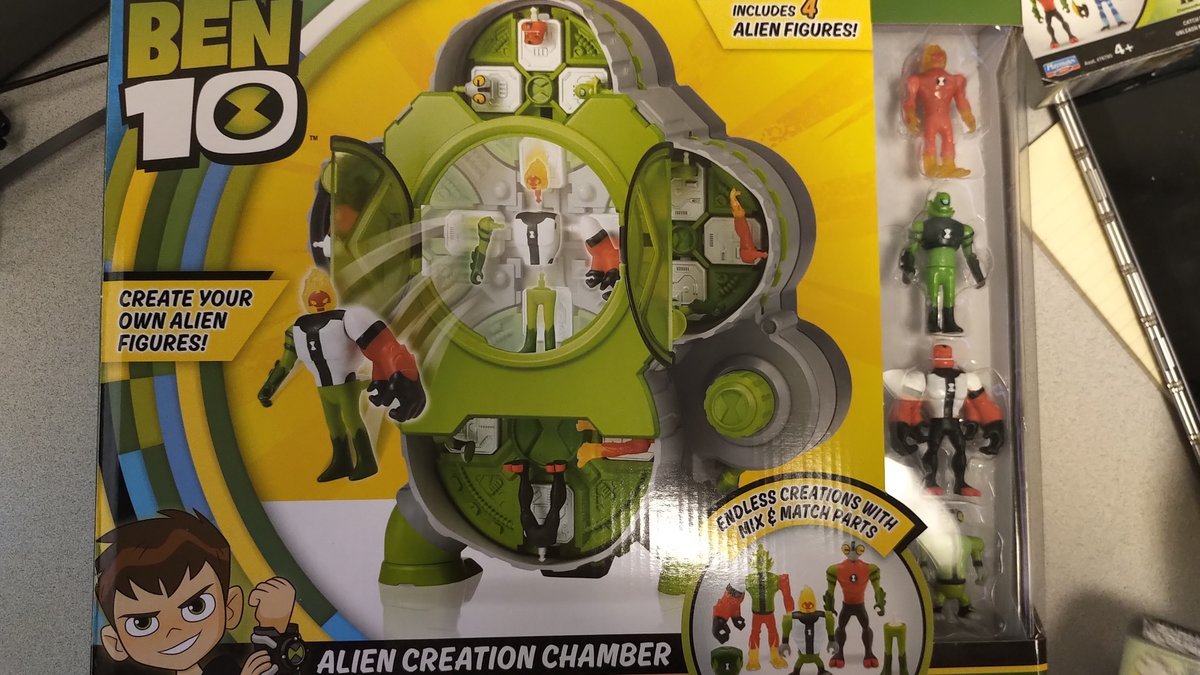 Here’s an inside scoop on parenting blogs: starting mid-summer, we start getting pitched about which toys are going to be the hot holiday toy. Companies want us to run them and build the hype. I make it a point to not do that so early. Yet when using the Ben 10 Alien Creation Chamber, all I kept thinking was “this is a great gift and I can see this being huge.”

The Creation Chamber is surprisingly basic. There are five chambers—right arm, left arm, head, torso, and legs. You can spin the chambers and mix and match. My son was all about building the characters as they appear on the show, but you can go nuts. Turning the knob puts them together and pushing it launches the alien.

Check out the below video to see it in action, used by my very own Ben. As you can see, he had some issues with the knob-as-launcher, but overall he loved it.

At only $30 (slightly less right now on sale at Amazon) for the chamber and four aliens, it’s a good value. There are more two-packs you can buy for just $6.99 each. The chamber doubles as a carrying case, but a dedicated fan is going to run out of room soon. I can also see stores running out of this really fast. Best snag one before they become hard to find.

Note: Playmates sent me the Ben 10 Alien Creation Chamber and a pair of 2-packs. It’s no wonder my son thinks I have the coolest job ever. 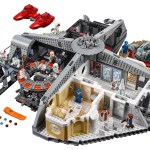 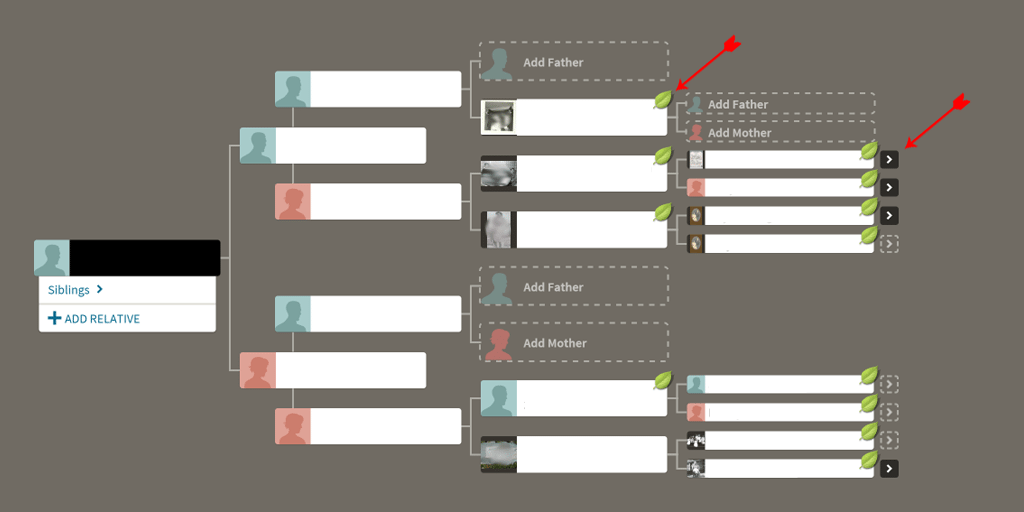