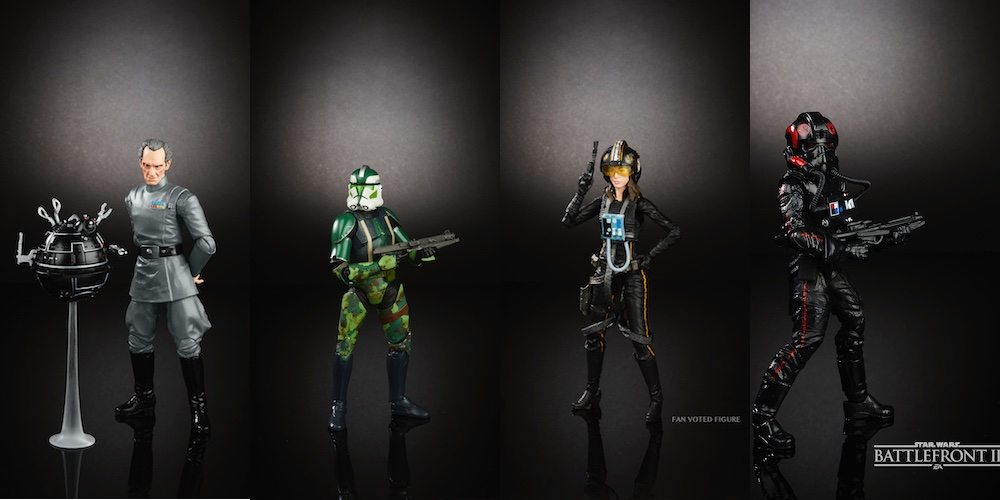 Star Wars Celebration Orlando was a jam-packed four days and Hasbro made sure that they had plenty of news to sate the fans. Not only were there new Forces of Destiny figures revealed, there were Black Series reveals, and the return of the Vintage Series to give Star Wars Hasbro fans a substantial number of reasons to save their pennies.

I will readily admit, when I got to the Hasbro booth at Celebration on Friday, I was a little overwhelmed. I think I managed to stammer out to the very friendly Hasbro reps manning the floor that I was from GeekDad, then I blanched and wandered off. However! Before my mind exploded due to the sheer amount of awesomeness on display, I was able to snap a few pictures of the Forces of Destiny cabinet. I was pleased to see that, in person, Chewbacca did not look nearly as derpy as he was in the Hasbro stock photo. I was also pleased to see new figures that hadn’t been announced! While the focus of Forces of Destiny is obviously on the female characters in the Star Wars universe, we’re still getting a certain whiney farm boy and erstwhile Jedi to keep them company.

But Hasbro wasn’t done with the reveals! At the Heroines of Star Wars panel on Saturday, Ashley Eckstein (“Ahsoka Tano”), Tiya Sircar (“Sabine Wren”) and Daisy Ridley were all surprised with Forces of Destiny figures based on their characters. That’s right, we’re getting Ahsoka! Can Hera be far behind?

During the main Hasbro panel on Saturday, the main collector’s line, the Black Series, got some love. Revealed for the first time were Grand Moff Tarkin (complete with terrifying interrogation droid), an Inferno Pilot based on the main character from Star Wars Battlefront II, a Toys ‘R’ Us exclusive – Clone Commander Gree, and the Fan Voted Figure: Jaina Solo! Getting a Jaina figure is pretty spectacular since she’s been wiped out of canon at this point (as far as we know, Kylo Ren is Leia and Han’s only child). It’s a gorgeous figure, with a custom black and yellow flight suit. This will likely be the last we ever see of this character, so if you’re a fan, get her as soon as her wave drops this fall!

The one figure that had everyone buzzing though, was the newly-reintroduced-to-the-Extended-Universe, Grand Admiral Thrawn. Yes, the philosophical, murderous collector of rare antiquities is getting his own Black Series figure. Even better, he’ll also get the SDCC exclusive treatment, with a custom display box modeled after his quarters, with spots to hold his collection.

We’ll be seeing more of Rey and Luke this fall as well. Each speeder-lovin’ Jedi will get new figures with their preferred conveyances. Luke will also be getting the SDCC treatment, though I’m not sure what extras we’re getting from his con exclusive other than a floppy hat and a poncho.

The last big news to drop at the Hasbro panel will be a welcome treat to budget-conscious collectors. Before the Black Series, the only hyper-articulated, ultra-detailed figures we got were in the Vintage Series – a 3.75 inch line. That went by the wayside when the Black Series was revealed and the 3.75 inch line, while still pretty nicely detailed, dropped to five points of articulation. If you wanted fancy detail and extras like ankle and wrist joints, you had to graduate to the 6-inch Black Series. Hasbro heard the cries of collectors who didn’t want to abandon their smaller form-factor collections, but still wanted newer characters, so they’re bringing back the Vintage Series in 2018. There aren’t any official images or videos from Hasbro yet; but you can see the big reveal from the panel at 2:03 (though the vintage toy commercials they use to intro it are pretty awesome).

The takeaway is that it’s a great time to be a Star Wars toy collector. Hasbro is pumping out some of the best action figures they’ve ever created. I’ll have more news about release dates (and hopefully a review or two) as I get word from Hasbro. In the meantime, keep an eye out for the current Black Series wave hitting the pegs now for awesome Director Krennic and Deathtrooper figures. 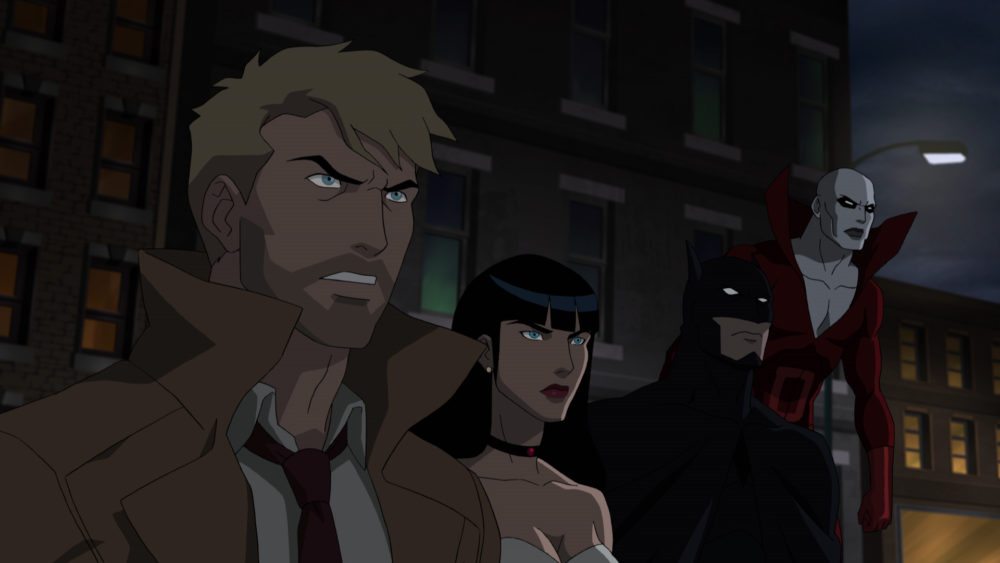