Flashlights are always in high demand around our house. There’s the usual sort of stuff—like looking for toys the dogs shoved under a sofa, working on the mess of cables behind a TV, and emergency use during blackouts—but we also need something a little more capable. Camping always calls for a good flashlight, especially in bear country. And the biggest issue in the past few years has been rabbits, skunks, and raccoons lurking in our backyard at night. When the dogs go out, that never ends well, but it takes a good flashlight to illuminate all the dark corners of the yard without having to leave the deck.

When online retailer GearBest offered up a Fitorch MR15 rechargeable, waterproof, LED flashlight for a review, I was happy to try it out.

I hadn’t ever heard of Fitorch before, but, then again, I’m not really plugged into the world of high-performance flashlights. It turns out the Chinese company is focused on LED flashlights for the U.S. market. And the review unit I was sent certainly looked and felt like a serious piece of equipment, not something I’d pick up at the camp store. It also boasted some impressive specs including:

When I took it out of the box, the MR15 was compact but had a reassuring heft to it. Its anodized aluminum body has a nice matte black finish, with four green LED power indicators. A lanyard is included, as well as a holster, USB cable, and the adapter that lets it use a trio of AAA batteries. There is also a spare O-ring to ensure the flashlight’s water resistance is maintained with age.

This flashlight supports a number of battery configurations, including the three AAA battery configuration (with the included adapter). It shipped with a 5000mAH type 21700 (3V) rechargeable Lithium battery, which is what I tested with. Twist the lens end of the MI15 and a hidden microUSB port is revealed. Plugged into a 2A USB charger, it took about an hour to top up the charge (when charging from empty it took about three hours).

With all four power indicator LEDs green, it was time to see how well it worked.

Two buttons are covered by a rubber membrane. The most prominent by feel (it’s much higher than the other) has two functions, one of which is to activate the strobe light function. Hold it for strobe or depress until it clicks to keep the strobe going. I didn’t need this, but it works.

The lower profile button controls power to the primary flashlight. Push until it clicks to turn on the light. At this point, you go back to the other button. With the light on, each click cycles through the four different light intensity levels. I found the lowest level is good for walking around the house in the dark without tripping over things—or freaking anyone out with an explosion of bright light. The medium and high settings worked well for those typical flashlight tasks like looking under sofas.

One additional option: if you hold down the power button instead of simply clicking it, the highest intensity light will immediately be activated and remain on until the button is released.

It was that fourth level I was really interested in. I went out to the backyard late at night, turned the MR15 to its highest level, and was easily able to scan the entire yard with high-intensity light while standing on the deck. That’s a distance ranging from just over 50-feet to 70-feet and as you can see from the photo, the MR15 lit it up like daylight in a fairly focused area. No critters can hide from something that bright. I wasn’t able to confirm that the beam goes a full 800+ feet, but it definitely outperformed any flashlight I currently own.

The MR15 can start to get rather toasty if used at the highest intensity for an extended period of time. After about 20 minutes, it was very warm to the touch—but not too hot to hold onto.

The description says the Fitorch MR15 can provide 9.5 days of “sustainable illumination.” That has to be at the lowest brightness setting. I did an endurance test and ran the MR15 at its maximum brightness for an hour, then left it on the second level. It eventually stepped down to the lowest level automatically to preserve battery life before finally starting flashing to warn the battery was getting low. In all, with a mix of maximum and lowest brightness—but primarily at the medium setting—I got roughly 18 hours of continuous use. That’s pretty good in my books, especially when three hours on the charger has it back up to full strength again, no batteries to replace…

At $83.99, the Fitorch MR15 flashlight may be overkill for typical household use, but if you need bright illumination outdoors and don’t want to be carrying around a flashlight the length of your forearm—or be worrying about constantly feeding it batteries—this one is a pretty solid option.

Disclosure: GearBest supplied a Fitorch MR15 for evaluation but had no input into this review. 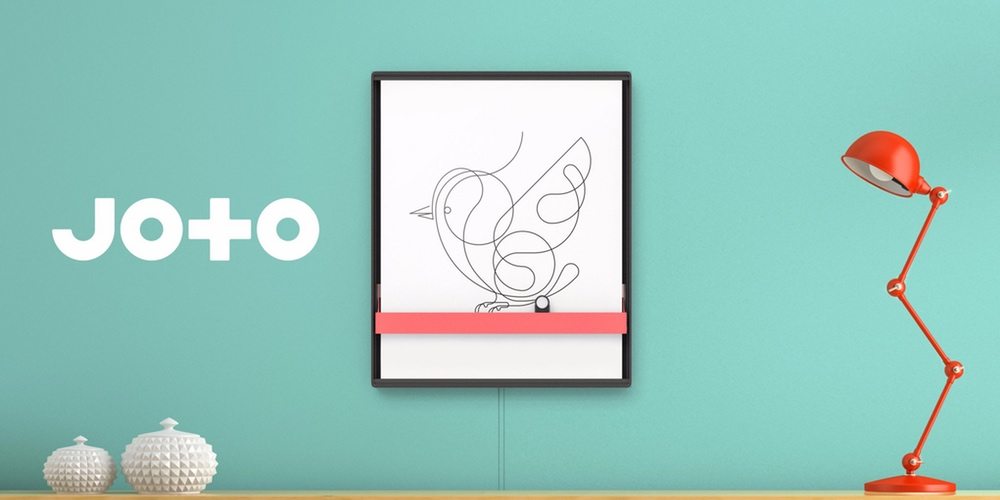