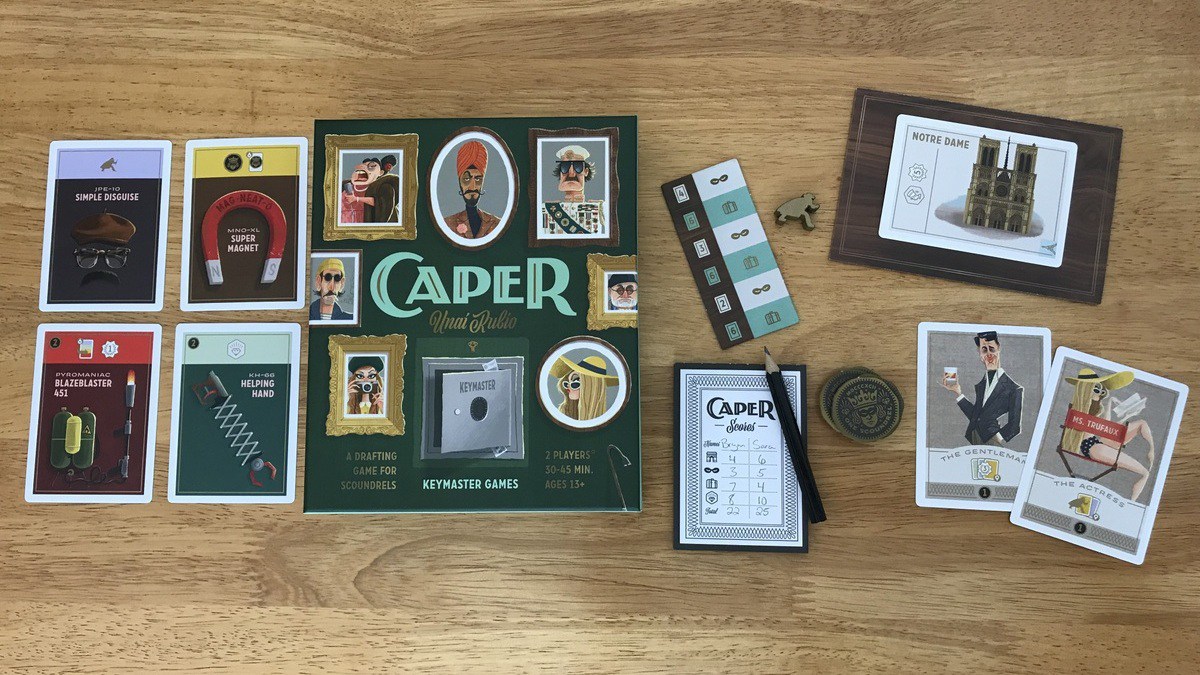 In Caper, two criminal masterminds duel to assemble the best team of Thieves and Gear to steal valuable goods from some of the poshest European locales.

Caper is a card-drafting, hand-trading game in which players earn Victory Points by selecting advantageous combinations of Thieves and Gear. It’s for 2 players (with variant rules for 3 and 4-players) ages 13 and up, and plays in about 30-45 minutes. There’s nothing inappropriate about the content for younger players, though . . . save that the premise involves grand theft. It’s now available for pre-order for $24.99 .

The art and packaging on Caper is a delight. Every element down to the typeface and the color palate—gold, cream, mint green, and blush pink—evokes the European setting (the Italian Riviera in particular) and classic caper films of the 1960s. The attention to theme is shown in even smallest details. Even the box interior displays the Latin phrase Corvus oculum corvi non eruit, most literally translated as “A crow will not pull out the eye of another crow,” or more loosely and commonly, “Honor among thieves.”

The illustrations of the Thieves, Locations, and Gear are fun and totally on-point, again evoking the classic places and archetypes that heist film aficionados will recognize. Characters include people like The Smuggler—a mutton-chopped, sea-hardened man with a fish hook and fierce glare—and The Tourist—a fashionable woman with a camera perpetually to her eye, all the better to blend in as she cases the joint. Locations include ubiquitous European destinations like the Antique Shop or Chapel, and setting-specific sites like the Eiffel Tower, the Colosseum, or the British Museum. Gear ranges from the expected—a Briefcase or a Simple Disguise—to the slightly more ridiculous, such as the Suction Scalers.

The Caper Catalog is actually a booklet containing descriptions of all the cards and the values or actions they may take, though the front cover is designed as an equipment periodical for burglars, proclaiming itself “#1 Supplier to Thieves Worldwide.” Utterly charming and thematic on the outside and informative on the inside, this is the kind of fun detail that pushes the game packaging to the next level.

How to Play Caper

Caper comes with three starting scenarios of escalating difficulty—you can set up a heist in Paris (easiest), Rome (medium), or London (advanced). In the Locations, Thieves, and Gear card decks, you will see some cards have a city icon in the lower left corner corresponding to one of the three settings. Any cards for the two cities not being played can be discarded to the box for the duration of the game.

Place the Location Mats out horizontally between the players with the Round Tracker next to them. Throughout the game, cards will be placed on either side of each Location Mat, so you should leave sufficient space between and on either side of the mats to accommodate this. Then, reveal three cards from the Location Deck and lay them on the Mats—the rest of the Location Deck can be set aside. Give each player a Mastermind Reference Card, place the Caper Meeple at the top of the Round Tracker (it will move downward as the rounds progress), and place the ten Coins within reach of both players to create the Coin Supply. Finally, put the Thieves and Gear decks within reach, as they will be used in alternating rounds through the game.

The game is played over six rounds, and the Round Tracker indicates three key pieces of information about each one:

To start the round, deal the cards from either the Thief or Gear deck as designated on the Round Tracker. Starting with the First Player, each player will lay one card onto the tableau, either placing a Thief onto a Location (Thief round) or a piece of Gear onto a Thief (Gear round). Each player can put a maximum of three Thieves onto a given location, and three pieces of Gear onto a given Thief, so keep this limitation in mind. Thief cards must be played, but Gear cards can either be played or discarded for one Coin. Some Gear costs Coins to play, so if a player has insufficient funds to play anything in their hand, they have to discard for a Coin.

After placing the first card, players trade their hands and play their next card, continuing thusly until each player holds only one card in-hand. The last card of every round is placed face-up in the player’s discard pile. Certain cards allow players to claim Gear from their discard pile, so it’s important to keep these cards handy and separate.

Boiled down to simplest terms, players have two primary objectives: earning Capers and earning Points (Capers are indicated by the caped man icon, Points by the number inside the star). This is achieved by placing the most strategically beneficial combinations of Thief and Gear cards at the given Locations. The Location, Thief, and Gear cards are marked with symbols that come to bear on endgame scoring—by themselves or in combination with other cards—and which sometimes impact the gameplay immediately.

Every Location card is a little different in its rewards and benefits, which lends variability as from game to game. Only one player can win each Location’s benefits by scoring the most Capers at that Location (Capers are scored from Thief and Gear cards played, so more info on that to come). Benefits include a Victory Points and another bonus such as a Stolen Good or points for each card of a certain color played at the location. Some also have modifiers that affect the gameplay, such as one that protects green Gear cards from being Flipped at that location.

Thief cards are also all different, but their benefits generally fall into three categories:

The Gear cards come in five different colors, each tied to a certain kind of action:

After the sixth and final round, the game ends and players use the score pad to tally up Points in four different categories:

Total them all up, and the player with the most Victory Points wins!

Why You Should Play Caper

If you saw my glowing review of Tides of Time, another 2-player game built on the mechanics of card-drafting, hand-passing, and set collection, you can probably guess how much I enjoyed Caper. It’s a lot of fun. For me, there’s something particularly satisfying about the hand-trading mechanic refined for just two players. It requires careful tactical planning to draft your most advantageous cards, to leave others in-hand that you want but suspect your opponent won’t, and to balance jabs at your opponent with moves to increase your own score.

As these mechanics go, though, Caper’s artwork and thematic play, as well as its comparative complexity, set it apart. The gameplay really does approximate the experience of building a crew and assembling the tools one might need for a heist—every person and item brings a different advantage to the table, and some work in concert with each other better than others. Thematically, the skin totally works, and the art is top-notch.

Caper is also a step up in difficulty compared to its predecessors that use similar mechanics. As the rulebook warns, there are a lot of different symbols to master in the game, and each impacts scoring in some special way. The scoring itself is also a little complex. For one thing, nothing is scored until the end of the game, so there’s no chance to compare your status or start from scratch to catch up—you keep building on the same tableau from the start. And with scoring in four categories, Caper has more of a “point salad” than the average 2-player game. During the first few games, players will likely spend a lot of time referring to the Caper Catalog and rulebook to confirm the impact and scoring of particular cards. The learning curve is deceptively steep in this regard, unexpectedly so given the basic mechanics. Less experienced gamers might be intimidated by the amount of information they need to remember and track throughout the game, so I’d recommend this for veteran gamers or players who have a foundation in similar but simpler games like Sushi Go!.

If you like card-drafting and hand-passing mechanics but would love a game that’s a little more thinky than average, you can’t go wrong with Caper. It’s a gorgeous little game with surprising depth.

Disclosure: GeekDad received a free copy of ‘Caper’ for review. 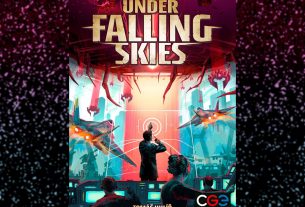 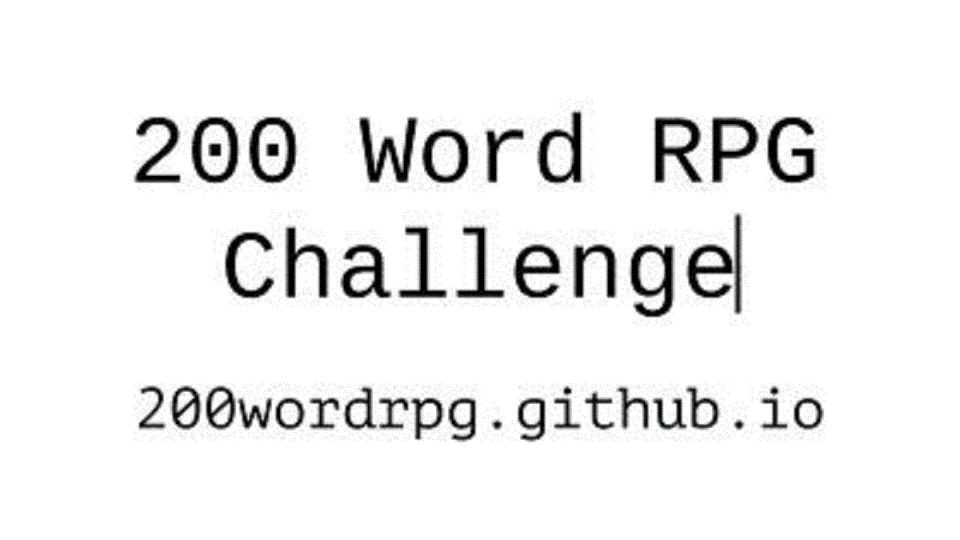 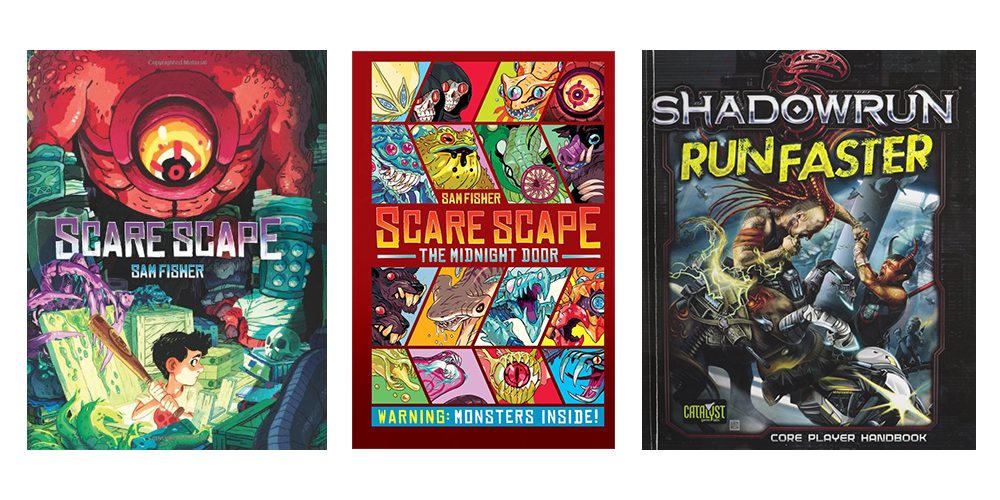