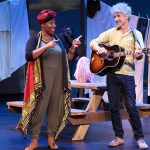 The career of Dan Zanes is hard to encapsulate. Over the past three-plus decades, he has evolved from rock musician to children’s recording artist to kindie pioneer to multi-lingual enthusiast to sensory-friendly folk opera author. Dan collaborated with his wife Claudia Eliaza, on Night Train 57, commissioned in part by the John F. Kennedy Center for the Performing Arts and VSA, an international disabilities program. The CD component—the 22nd from Zanes’ Festival Five music—delivers the now-familiar gentle acoustic sounds that parents expect from Dan Zanes and friends.

“Sensory friendly” is best interpreted as ways to make live performances better suited for audiences on the autistic spectrum. Facilities make venues less dark and keep the volume at a lower level. As for the music itself, the lyrics are simpler and more welcoming for those with language issues. Pretty much every song has a catchy chorus like “Bright Morning Sun” and “Can You Sing?” so everyone can join in.

There is a story through-line for Night Train 57, although you need the liner notes to delve into its intricacies. Dan and Claudia spend an evening in their backyard with neighbor Yuriana Sobrino learning about the mysterious Night Train 57 with the help of a magic lantern, a shimmering map, and a book of rhymes. They learn that “Songs Are Everywhere” and that the train has “A Seat for One And All” (if you really needed the inclusion message spelled out any more clearly).

By this point in his recording career, it’s almost as if Dan Zanes organically produces kindie music—wake up, have a cup of locally sourced coffee, and knock out a tune about the colors in the rainbow. But that’s a bit disingenuous. There’s more going on with Night Train 57, requiring the participation of Roger Ideishi, a professor at Temple University, who advises the Kennedy Center and works to provide community access and opportunity for children with diverse sensory and cognitive abilities.

There’s little new ground being traveled here for fan of Dan’s earlier works. My son Ben even asked “Is this like Catch That Train?” referencing a Zanes’ CD from more than 10 years ago. Night Train 57 is on a different plane. But like a plane, it’s an altogether different method to transport sensory-sensitive audiences. Even without the in-person theatrical execution, Night Train 57 offers music that uplifts and offers inclusion for young listeners. That’s one ticket every parent wants to get punched.

Here is a video of Dan and Claudia singing “Rock Island Line” with Pauline Jean: 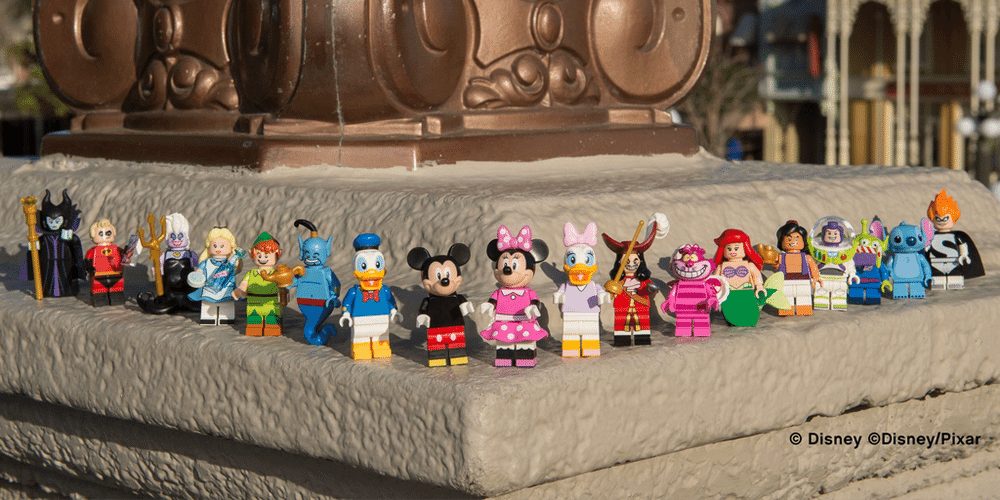 LEGO and Disney Announce a New Cast of Disney Minifigures 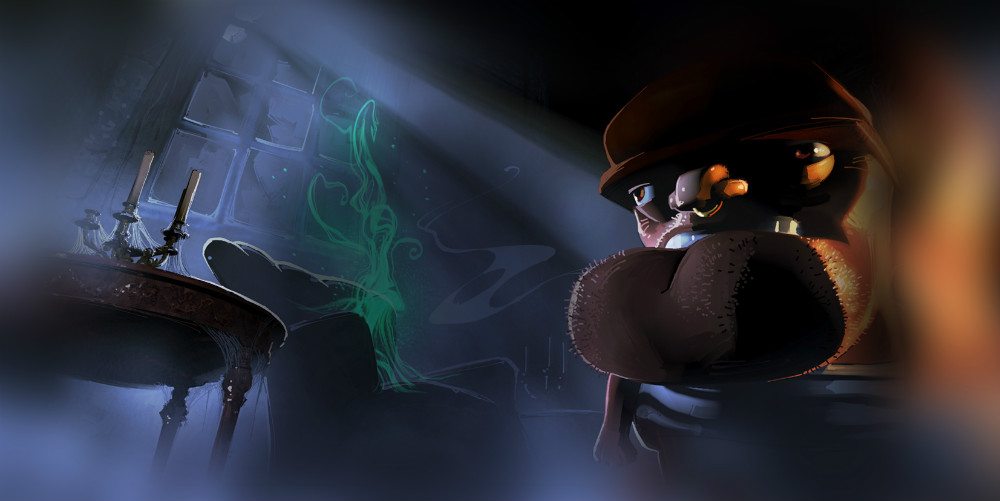