Ray: Steve Orlando is jumping from major DC properties like Supergirl and the Justice League of America in recent months into a new team almost entirely of his own invention, and with The Unexpected #2, I’m still intrigued by the concepts at play but I’m finding it hard to connect with the characters yet. It didn’t help when two of the four members of the initial team – ruthless warrior Viking Judge and learned ogre Elligh – were killed in the opening issue by Morrison villain Bad Samaritan. That left only offbeat team leader Neon the Unknown and new recruit Firebrand to pick up the pieces. The main strength of this series is Firebrand, a decent and inherently normal woman who has found herself transformed into a weapon against her will. I’m intrigued by the journey she’s on, and I appreciate that she’s the only person who seems as confused as I am by the Morrisonian events going on around her. The book feels very dense, almost impenetrable at points, and it doesn’t help how fast it throws us into the middle of the events.

Neon the Unknown spends most of the issue in a state of shock, rattling off the history of the team and the threat they’re facing in confused fragments as Firebrand tries to make sense of it. The villains, Onimar Synn and his henchwoman Quench, are fairly generic stock villains, although Synn’s ties to the mythology of Hawkman and Thanagar make me think that there are going to be some interesting follow-ups from the plotlines in Metal. Of all the New Age of DC Heroes books, this one is probably the most frustrating for me. It has much stronger central characters than Immortal Men or Damage, but it lacks the clear point of view and forward motion of Sideways so far. It feels like a concept in search of a series two issues in, and it wouldn’t be holding my interest without Firebrand, whose battle to maintain her humanity against the influence of the Conflict Engine is a fascinating hook to drive the plot. The arrival of a former Challenger at the end of the issue hints that we’re going to be getting some big developments soon, though. Still, something’s missing and it may be a certain viking and ogre. 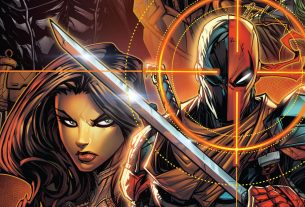 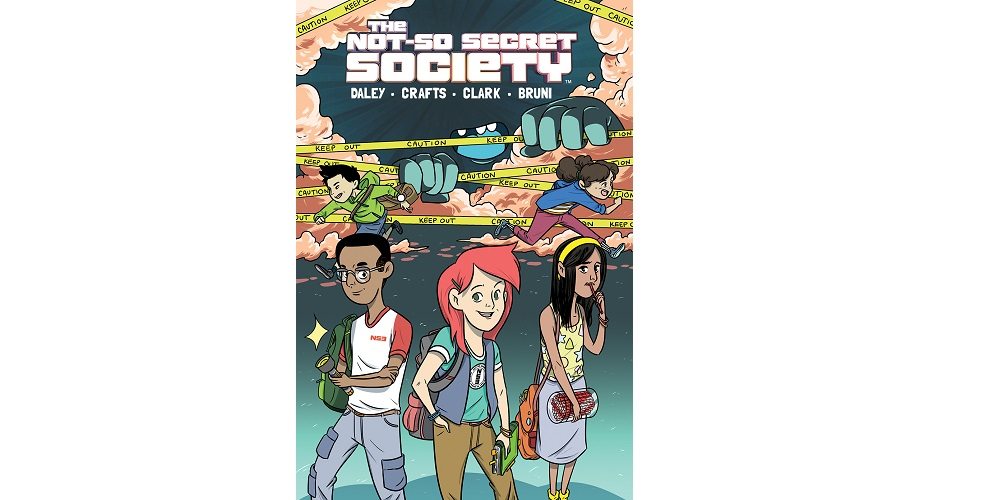