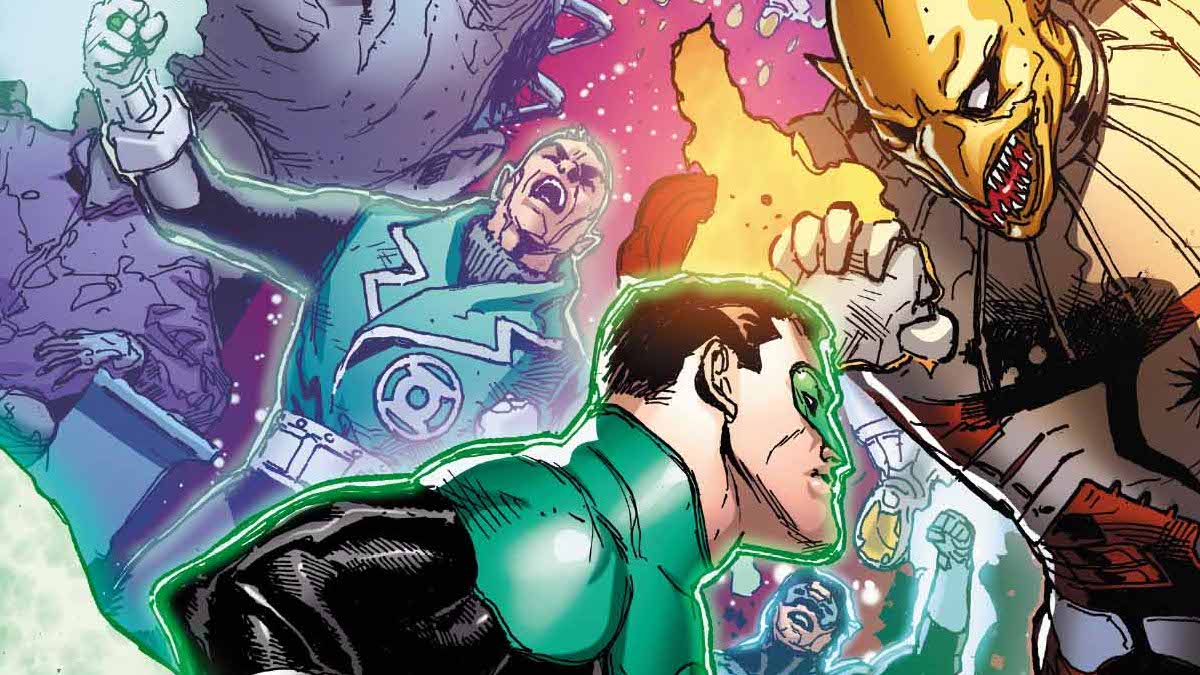 Ray: The Darkstars arc has been building for a while now, and as this title enters its final act, Hal Jordan and the Green Lantern Corps #48 is almost entirely a battle royale as the Lanterns and their unlikely villainous allies make a desperate last stand against the mercenary vigilante squad founded by the Controllers and led by the vengeful ex-Lantern Tomar-Tu. While Kilowog leads the charge against the Darkstars and delivers a much-deserved takedown to his former protege, Hal and the other veteran Earth Lanterns gather, each with a role to play with their recruit. The tension between this unlikely team-up is clear, as General Zod rarely takes orders, Arkillo and Orion are wild cards, and Hector Hammond is playing his own twisted game. An early segment where he plays with the minds of the heroes and villains pre-battle, transporting them to one weird location after another, is great – Venditti is doing one thing I’ve never seen before – having fun with Hector Hammond, typically one of the Lantern Corps’ blandest villains.

This definitely wasn’t my favorite issue of this storyline, because there just wasn’t enough time for too many of those little character moments that Venditti has a lot of fun with. He makes up for it somewhat with some truly inventive action and Lantern constructs, though. A splash page of Kyle Rayner generating a giant robot riding a monster truck while Arkillo’s kaiju construct chases right behind is the most ridiculous thing, and yet totally in character. It’s good to see someone remember that Kyle Rayner is an artist at heart, and as such his constructs are going to be the most over the top. It does seem like a little too much of the issue is devoted to Lanterns smacking around constructs and vice versa. However, when the Guardians show up and enter the battle personally, you know that this is a real threat. Their whole thing is that they stay aloof and above the fray, so it’s a great way to raise the stakes. The issue ends with Hal and Hammond on their own mission – one which will test Hal’s ethics and his earlier questions about when it’s okay to kill. This title looks like it’s heading for one hell of a final act. 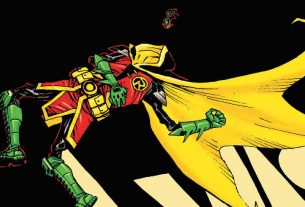