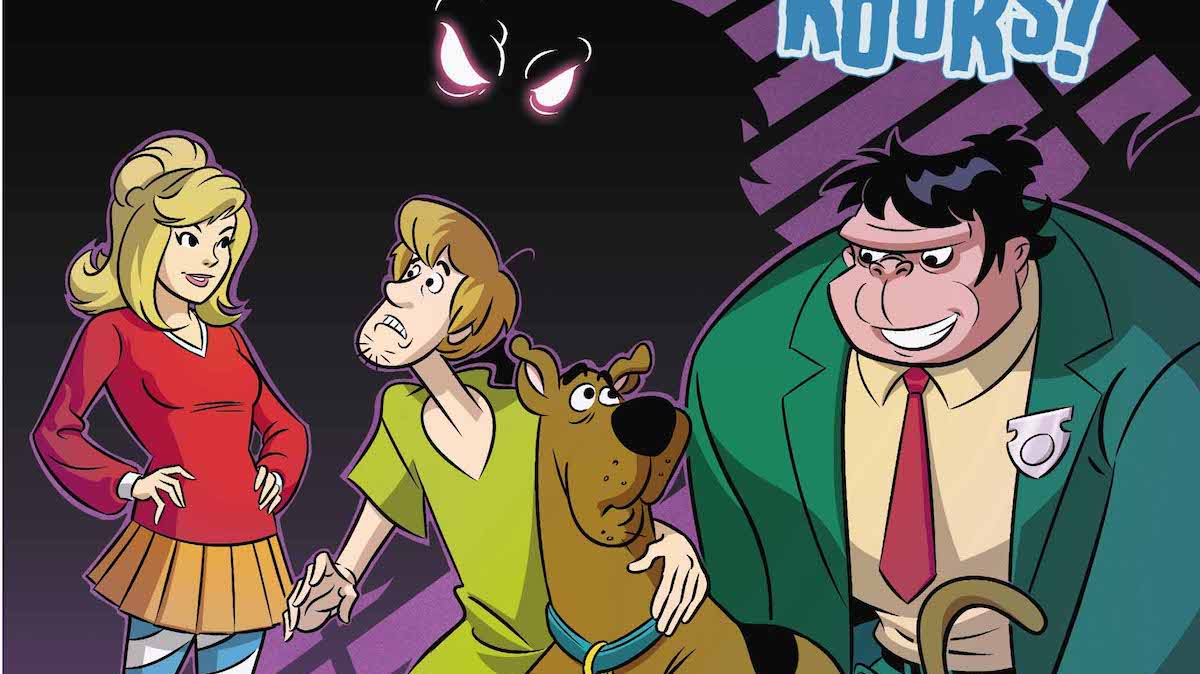 Scooby-Doo Team-Up is known for its DC Comics deep cuts, weaving great stories out of characters as obscure as the denizens of the Microverse or magical heroes like The Spectre. However, it doesn’t get any deeper than in Scooby-Doo Team-Up #36, as multiple groups of DC’s weirdest heroes converge on a TV telethon.

The Mystery Machine crew gets called in to help a TV host investigate a monster that’s been sighted on the set, but they’re not the only detectives there – they’re getting an assist from PI team Angel and the Ape. There’s some amusing banter about Sam Simeon’s appearance and unique skills, but it’s not long before another player shows up – the Inferior Five, one of whom has unexpected family ties to Angel. So with these three groups of do-gooders awkwardly trying to solve the case together, there’s no actual monster in sight yet – but there is a little boy who’s the nephew of the host.

That boy happens to be named Stanley, who is looking for his dog – who just happens to be a giant purple monster. No one takes kids seriously, though, so the search continues. This issue has a broader, wackier tone than many of the DC-centric issues, which works given how odd these characters are, but it has the denser plot that characterizes the DC issues as opposed to the Hanna-Barbera ones. It’s the best of both worlds. The villains are obvious – and unmask themselves relatively early – but they’re not the point here, as there’s no traditional masked ghost running around. This is a showpiece issue for a group of characters who are near-unknown to most modern fans (although the Inferior Five are supposed to be getting an upcoming miniseries by Jeff Lemire, believe it or not). Every time you think you know the full story, another set of characters show up – right down to toddler detectives Sugar and Spike in the finale. This is arguably the best issue of the whole series. 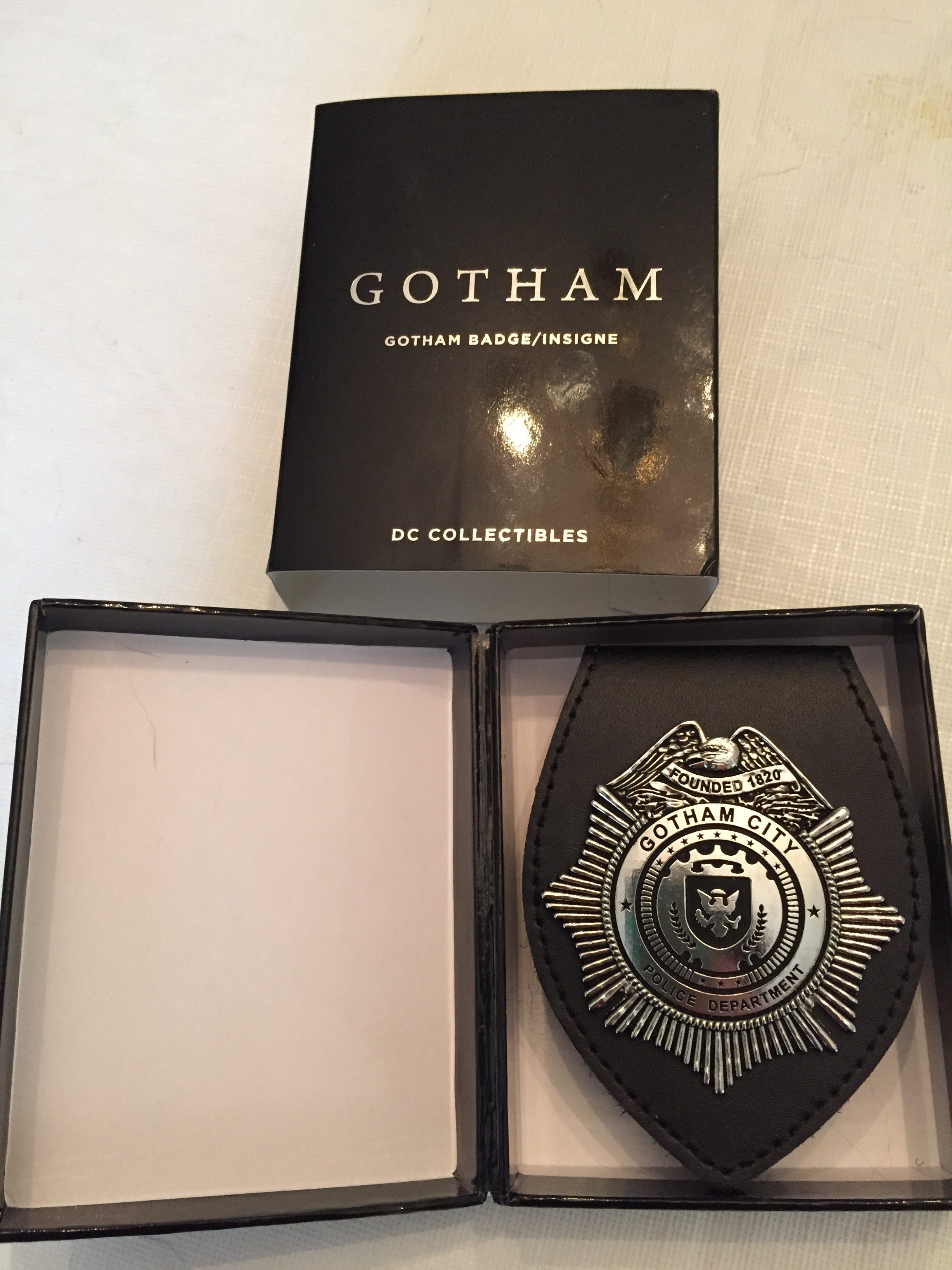 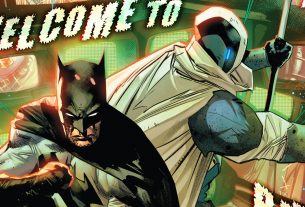 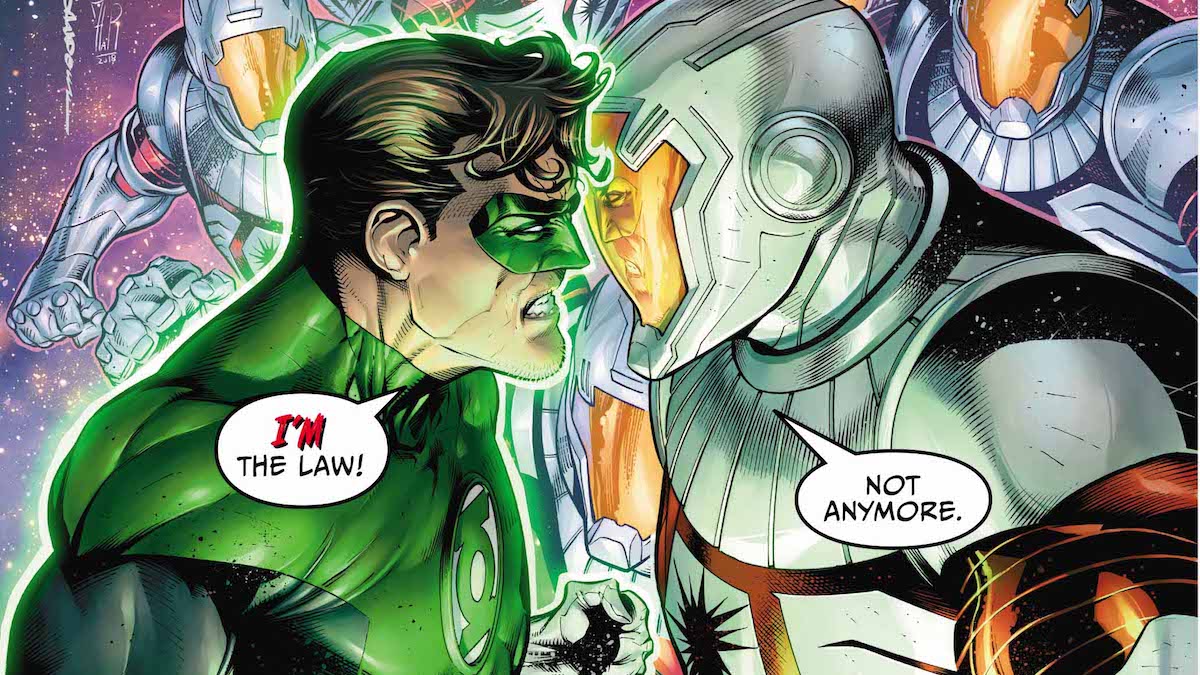