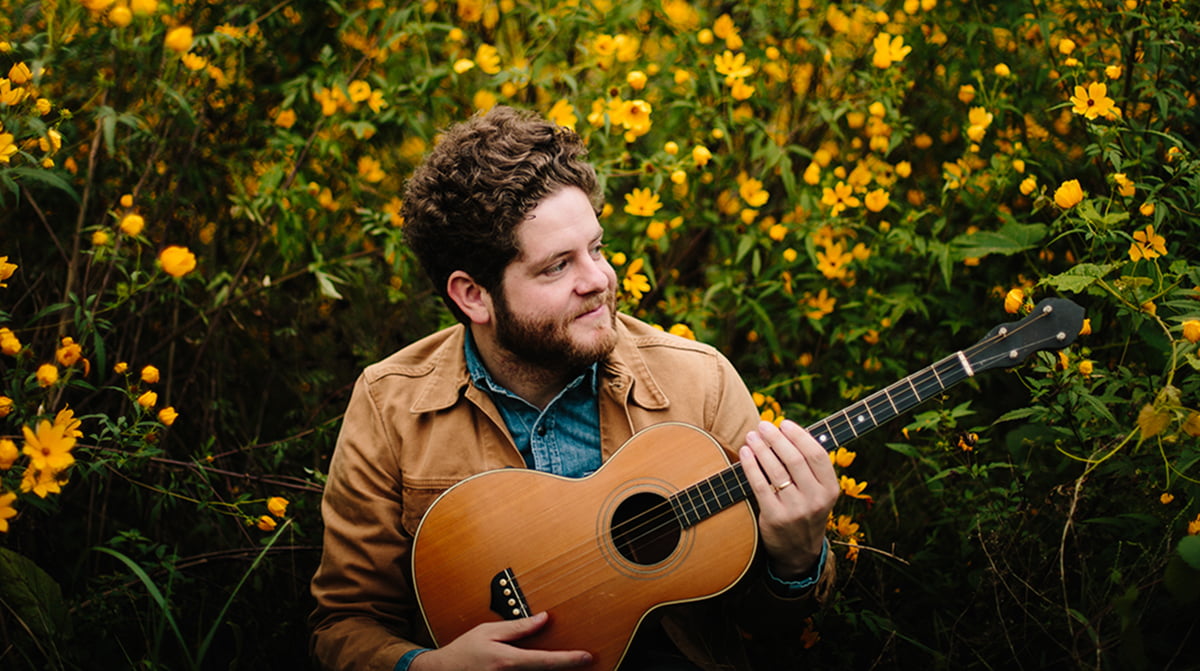 I have a deeply personal connection to vinyl. It’s an experience about which most young audiences have no concept. My kids, sure, but that’s because every home I’ve ever resided in came with a working turntable and a bookcase full of records in the living room. This week, I acquired my first NEW piece of vinyl (as opposed to found at a rummage sale or charity shop) in 20 years. I renewed my faith that vinyl is a tradition worth pursuing, thanks to Josh Lovelace and Friends Present: Young Folk.

If you want to go over Josh’s bio and credits, he’s got a neat Wikipedia page that fills in all the blanks. He’s a nice guy. Family man. Solid citizen. Bandmate. But like many of us, Josh has a soft spot for something that wrecked him as a kid – a form of music that would not go of him. And Josh was able to capitalize on his opportunities and good fortune and share that form of music with listeners; in modern formats as well as vinyl. Young Folk delves into the culture of the second generation of folk music. This is not your grandfather’s Woody Guthrie collection, it’s your parents’ Sharon, Lois, and Bram records.

As you might expect from an inaugural release, Josh sets his parameters on the basic notions of family, playtime, and imagination. “Eat Your Vegetables” fills in the blanks for some category of nourishment that every child avoids at some point. “Your Love Is On My Heart” is a sweet ballad to banish the most fearful bedroom apparition. “More Time With You,” featuring Nashville singer/songwriter Ellie Holcomb, is a wistful reminiscence delighting in all that’s right in the world about parenting.

Paraphrasing HL Mencken, “nobody ever got rich singing children’s music,” which is one reason you’ve heard of only a handful of performers. Pursuing music as a vocation indicates character. Pursuing children’s music as a career indicates you’re a character. On the other side of the picket fence, I’ve seen Grammy nominated artists attempt to crossover, only to flounder or look ridiculous. Josh, however, “has been in training to be a children’s music artist his whole life,” according to Rolling Stone contributing writer Rob Tannenbaum, on the back cover notes (back cover notes!!!) for the record.

Young Folk is a family affair, with Josh being joined on vocals by son Henry (and infant Margo) and wife Whitney, who also provides flute on “You’re My Very Best Friend.” You get a full-throated glorious chorus singing “I believe in a brand new day” as the refrain on “Climb A Tree.” And if you’re looking for gospel, there’s a twangy sincerity to hometown boy Josh singing “Going to Knoxville” with the Spirit Family Reunion. Ben Rector provides vocals for the seriously silly “A Bear in the Woods (Ate My Underwear)” and Sharon and Bram guest on the weepy “Sing a Song for Me”:

Daddy won’t you sing a sing for me

You take the lead and I’ll take the harmony

I’ve been waiting for you to come back home

So grab your guitar, strum along

Daddy won’t you sing a song for me

In a world that struggles to celebrate diversity while the most vulnerable are persecuted, I ponder the future for Young Folk. Josh has a full schedule on his plate, with his day job in  NEEDTOBREATHE and its upcoming tour. It’s also tough to advocate for continuing his passion project without the backing of much more than SiriusXM Kids Place Live and a host of outlier radio programs and podcasts devoted to children’s music. Once again, the bottom line comes from the mouths of babes. Whenever I find myself on the other side of that picket fence, I am reminded that this music is not primarily for me. Yes, I derive the “purchasing power.” But true parenting comes from sitting – in the front seat or in the living room – and listening to actual young folk enjoying a record like Young Folk. Since I’ve pursued reviewing children’s music as a secondary vocation, that indicates I’m a character. Do you have enough character to schedule a playdate withYoung Folk?

Here is the video for Josh’s song, “Eat Your Vegetables”: 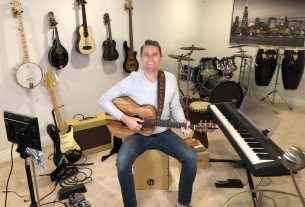