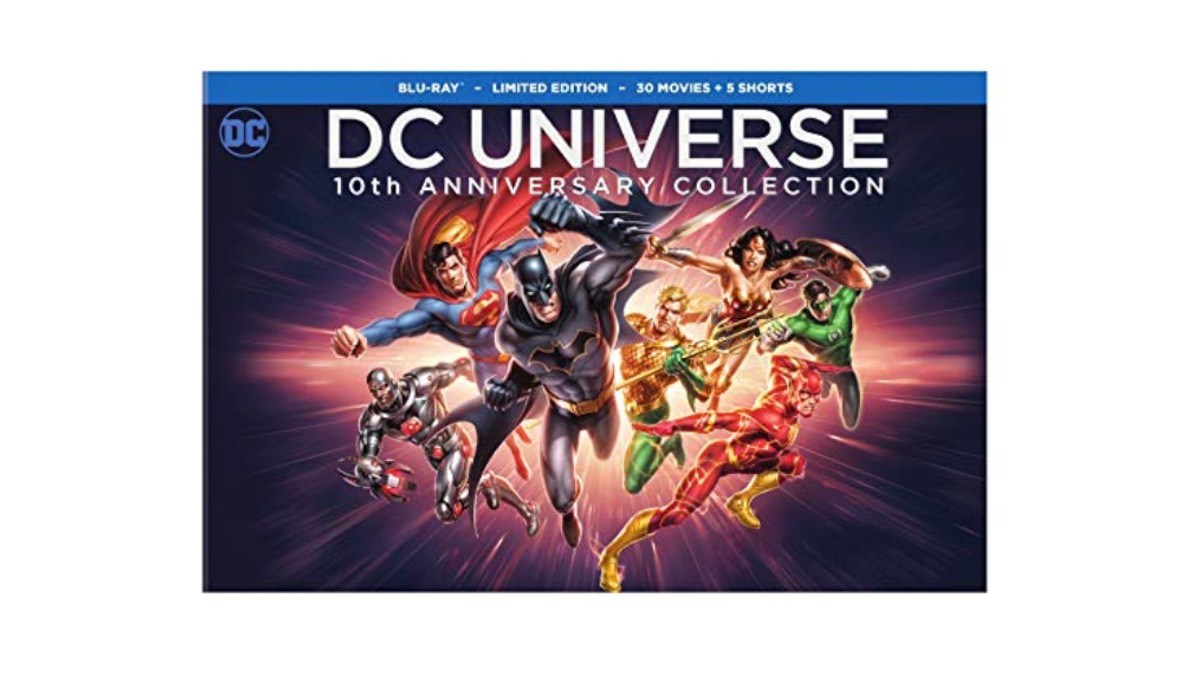 Geek Daily Deals – Get all the great animated DC Universe movies in one amazing box set, for less that $4 per film!

Some folks forget that before Marvel started churning out blockbuster superhero movies, DC had been telling many of their greatest stories via animation, with the same creative team behind the great Batman and Superman cartoons. This box set brings together the whole collection at an amazing price!

The films are based on or inspired by storylines and/or characters from within the ever-expanding DC Entertainment library. The stories range from films based upon classic DC comics/graphic novels (Superman Doomsday, Justice League: The New Frontier, Batman: The Dark Knight Returns, Batman: The Killing Joke) to films inspired by themes from within DC history (Batman vs. Robin was inspired by The Court of Owls series; Superman vs. The Elite was inspired by ‘What’s so Funny About Truth, Justice and the American Way?’) to original stories (Justice League: Gods and Monsters, Batman and Harley Quinn).

What extras come with this collection?

Over 20 Hours of Special Features (Including over 2 Hours of All-new Content), Exclusive Collectible Coins, and an Exclusive 40-page Adult Coloring Book featuring key art from all DC Universe Animated Movies.

Did you miss yesterday’s Deals? 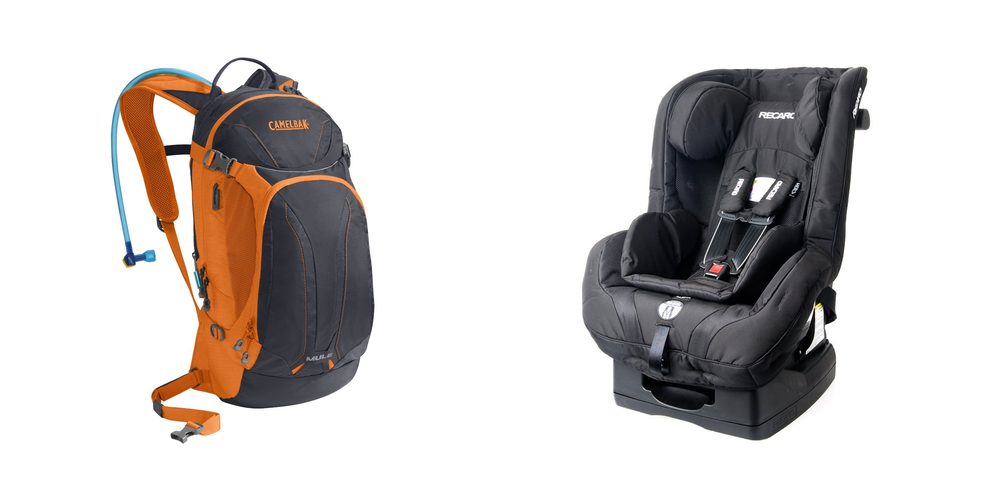 Mobile Hydration and Baby Seats Are Your Deals of the Day 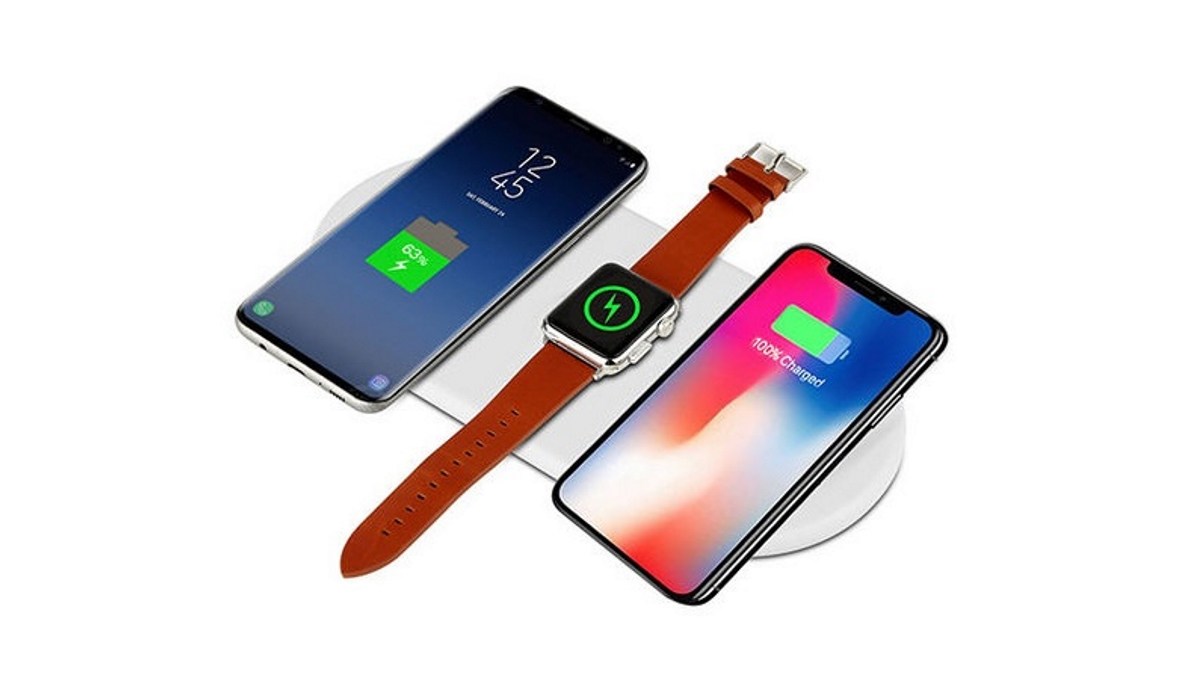