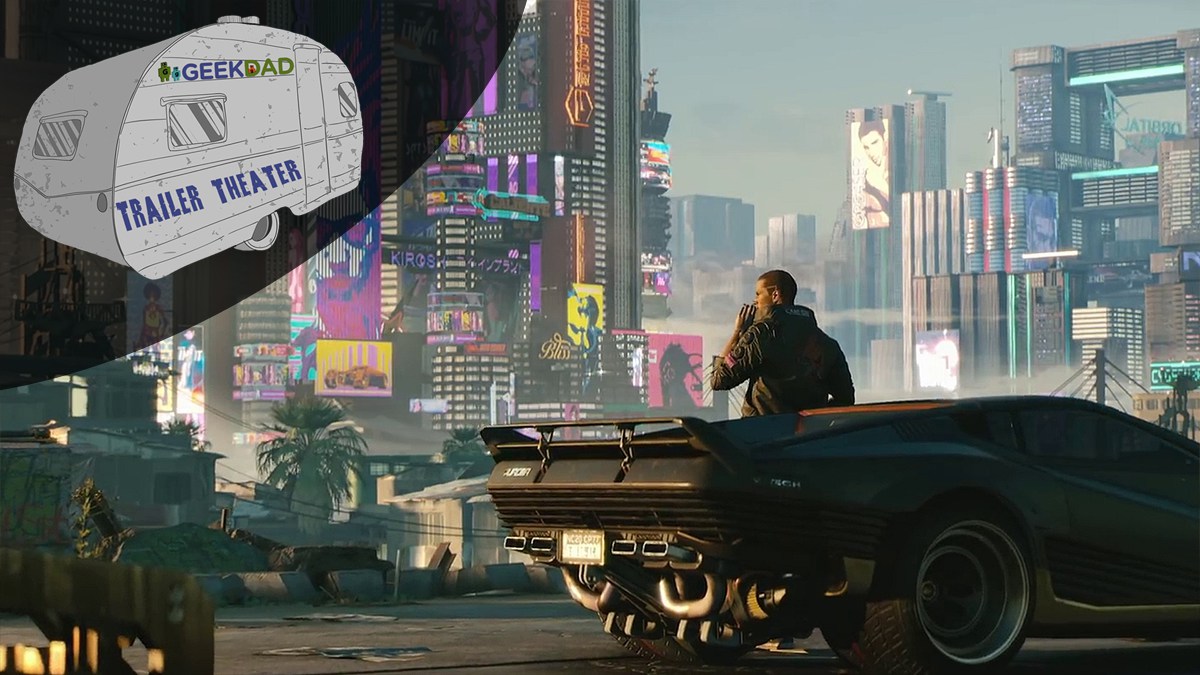 Coming soon to a gaming console near you…

Cyberpunk 2077 – This is the best thing to come out of E3. The best trailer and the best looking game. Cyberpunk 2020, Shadowrun, and Altered Carbon fans rejoice—this is the cyberpunk game of your dreams!

Ghost of Tsushima – As a rabid Kurosawa fan, the very nature of Ghost and the promise of playing as a samurai is enough to bait me. Add in the open-world gameplay across the stunning backdrop of the first Mongol invasion of Japan, and, well, just take my money now.

Control – Journey to the “shifting place” and live out all of your Inception fantasies.

Death Stranding – I still have no clue what the hell is happening in this game, but boy do I want to play it!

Anthem – In its first, official cinematic trailer, Anthem continues on its campaign of promising big gameplay and truly epic co-op.

Fallout 76 – Nobody does the end of the world quite like Bethesda, which is why every new Fallout release is considered a major event. In Fallout 76, it’s time to rebuild America and quite literally make America great again. Sorry, I couldn’t resist.

The Division 2 – I loved The Division, until I kept getting kicked out of missions as a result of network lag and gave up on it. As hesitant as I might be to give the franchise any more of my time and money, this gameplay demo of The Divison 2 looks too good to pass over.

Marvel’s Spider-Man – Where Arkham City left off as the best superhero video game through its intense combat and Rogues Gallery of Batman villains, Spiderman looks to pick things up Marvel-style.

Super Smash Bros. Ultimate – The whole gang is here… all 68 of them! 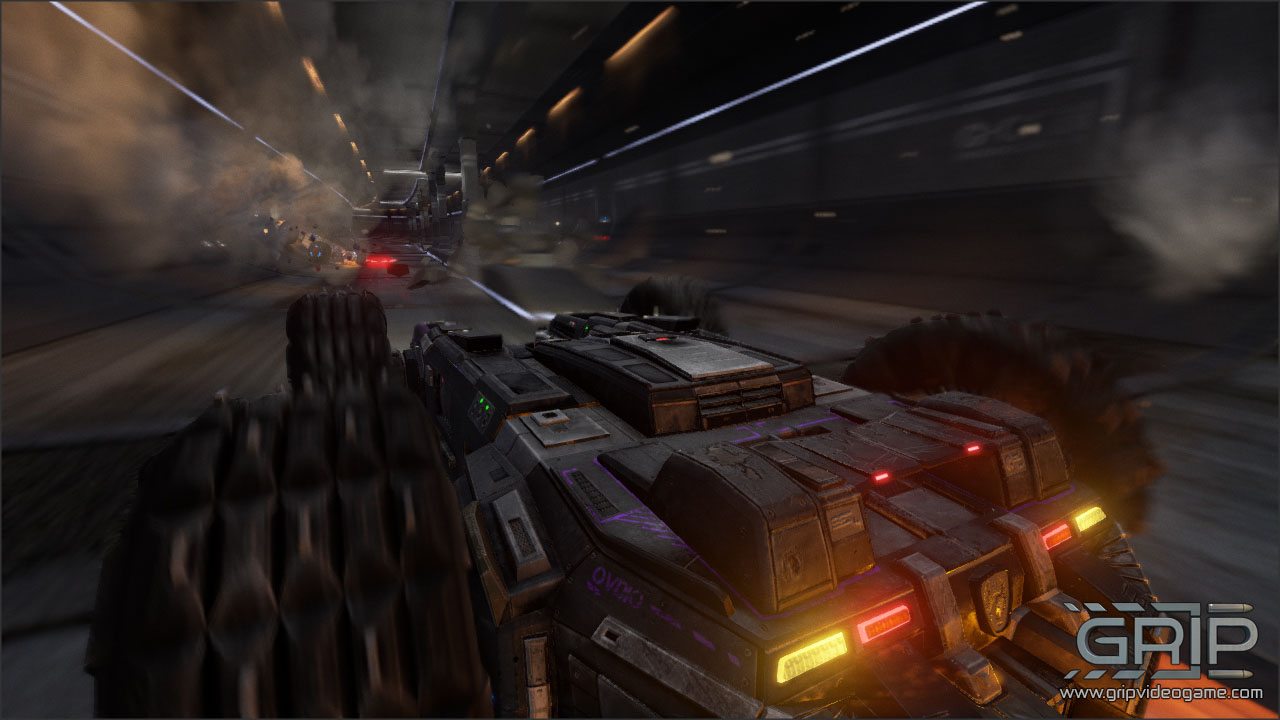