1. Genre and story: The Sims 4 is the latest in an incredibly popular series of life simulation games, in which players manage the lives of virtual people called Sims. The world in which these Sims live can be described as “realistic-ish”, as Sims get jobs and earn money to pay bills and buy things but can also, for example, die from laughter and then meet and talk to the Grim Reaper.

The Sims 4 has little in the way of plot beyond the pre-built characters that the developers have included, and is more of a virtual dollhouse. Players choose Sims or create their own, build them houses or move them into ready-made ones, and decide how they will live their lives. The Sims 4 improves on the previous games in the series with simpler creation tools and a more complex simulation in which your Sims’ emotions affect their interactions with objects and other Sims.

2. Developer: The Sims 4 was developed by series creator Maxis and The Sims Studio.

3. Format: Currently, The Sims 4 is only available for PC, but there should be a Mac version in future.

5. Length: The Sims 4 is a game without end. Sims can die from causes both natural and unnatural, but then you can move your attention to their offspring or just head back into Create-a-Sim.

6. UK and Europe – PEGI and additional consumer information: PEGI rates The Sims 4 as only appropriate for those aged 12 or older, with content descriptors for Sex (for “sexual images and/or sexual innuendo”) and Violence (for “non realistic looking violence towards human characters”, which causes “minor injury only”).

The Games Rating Authority expands on its PEGI rating by pointing out that during Create-a-Sim you can “enlarge breasts which the player can then zoom in on” and “dress your Sim in revealing lingerie”. It also explains that violence is “mostly slapstick”, with “no obvious physical harm or injury”, which is also the case when Sims set themselves on fire.

7. US – ESRB: The ESRB rates The Sims 4 T for Teen, with content descriptors for Crude Humor, Sexual Themes, and Violence, and adds that the game “includes online features that may expose players to unrated user-generated content”. The description goes into further detail on the sexual content of the game, explaining that Sims can “pursue more intimate encounters, such as the ability to kiss, hug, or engage in “Try for Baby” and “Mess Around” (i.e., sex) with another Sim: this action depicts the Sims squirming, giggling, and moaning under the covers until hearts float around the bed”. As for violence, Sims will sometimes fight, “which is depicted by sounds of struggle and partially obscured “fight-cloud” effects”, and they can also die from e.g. electrocution or fire.

8. Common Sense Media: Common Sense Media gives The Sims 4 a suggested age of 13+, stating that there are “lots of sexual themes, including skimpy outfits, flirting, kissing, but no nudity” and that “sex is performed entirely under the covers”. They also say that while “Sims can get hurt and die through player neglect”, “it’s rare and not gory”. An additional concern is “the ease with which players can share custom content and associated descriptive text.”

9. Themes: Because of its mimicry of real life, The Sims 4 has the potential to reflect events from the player’s own life, including divorce or the death of a loved one. However, the developers have tried to keep things relatively light: deaths are cartoony and sometimes reversible, baby Sims cannot die, and ageing can be turned off so that Sims won’t die of natural causes.

10. Why people play: Some of the warnings are related to the way in which The Sims 4 reflects real life, but that’s also where the enjoyment comes from. Different people play The Sims for different reasons. Some spend a lot of time in Create-a-Sim making Sims that look like their loved ones or celebrities. Some prefer to focus their attention on building the perfect house. Others like to use their Sims to tell soap opera-type stories, which they might then go on to share online. The great thing about the game is how it provides the player with all of these tools and gives them the freedom to make their own fun. 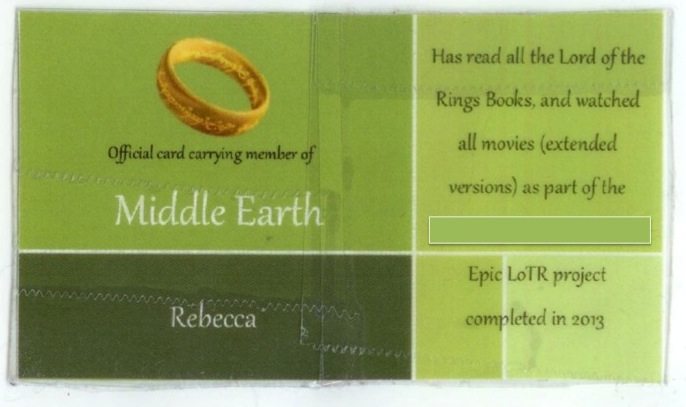