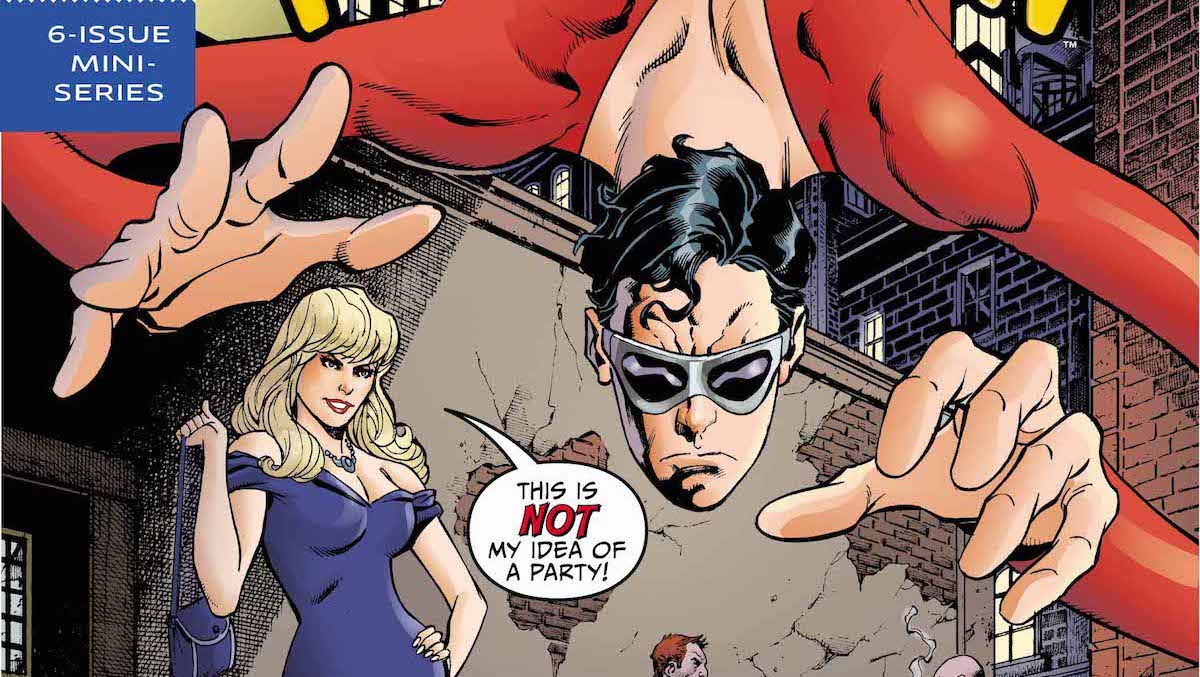 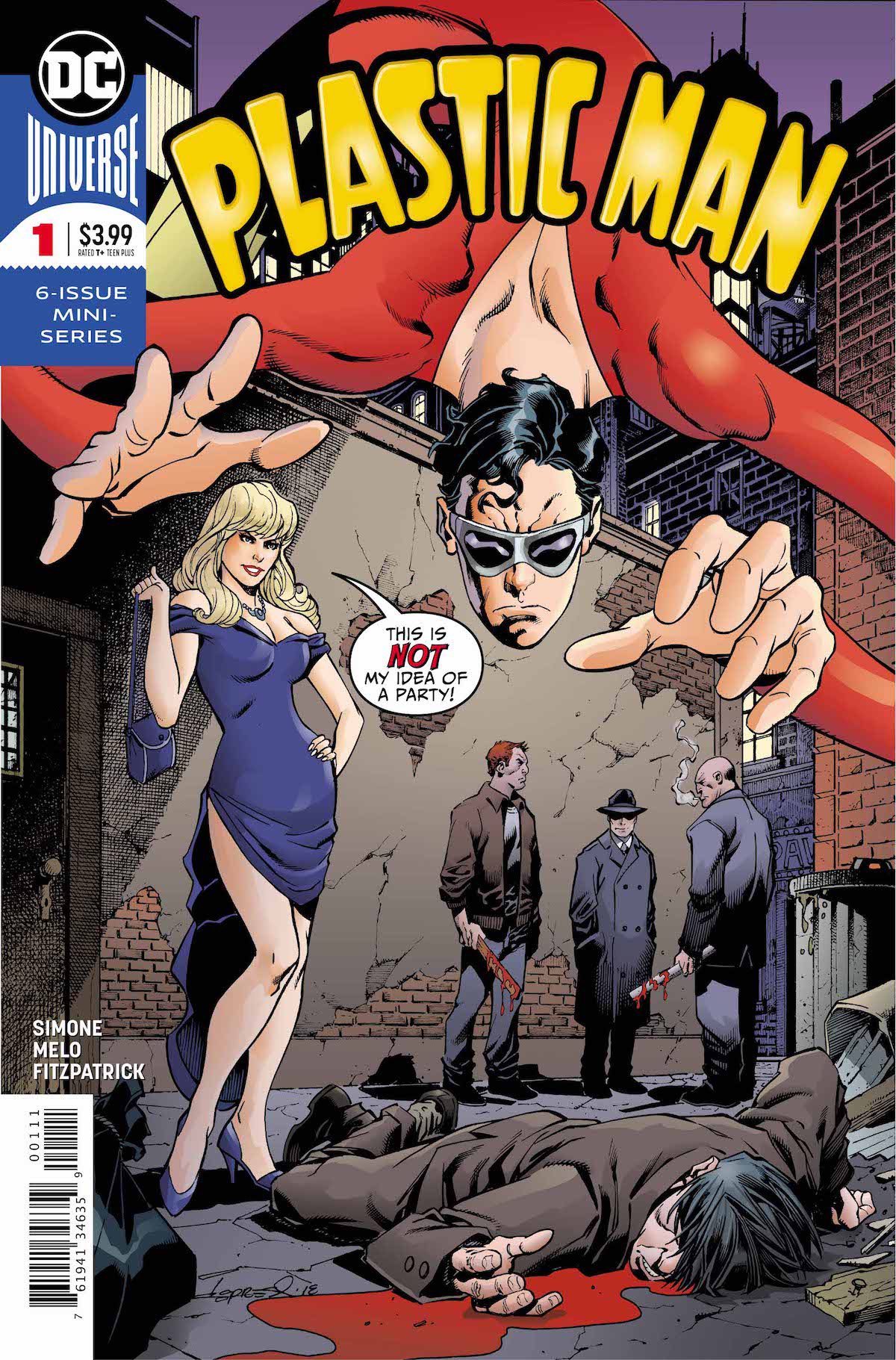 Ray: Plastic Man #1, much like this week’s other debut, Hawkman #1, is due to the stretchable hero’s return in the pages of Dark Nights: Metal. He had been spending the last few years as an egg and is now unleashed to bring his own brand of chaotic energy to the DCU.

So the question is, in Gail Simone’s hotly anticipated return to the DCU, how will she reflect Plastic Man’s current status quo and his ties to the events of Metal into her new miniseries? The answer is…not at all? This is very much not a Plastic Man series spinning out of the current status quo (which is followed up on in the excellent Jeff Lemire title The Terrifics). It’s not even really a Rebirth comic. It’s more of a Plastic Man: Year One book, with Eel O’Brien waking up and trying to figure out exactly what’s become of his life. What surprised me is that this is a fairly dark book, having more in common with Gail’s grittier titles like Deadpool and Secret Six instead of her more lighthearted superhero stuff. But surprisingly, it works, as Plastic Man started out not as a superhero but as a petty crook.

It takes a bit to get acquainted with the characters and the status quo, as the issue kicks off with Eel on the receiving end of a brutal beating from a low-level crime boss who he crossed by…coming back to life? After taking the beating, he reveals his true powers and goes in pursuit of the villain. However, as he tries to piece together the events of the heist that left someone dead and gave him these powers, he comes to the horrifying conclusion that he may have done something unforgivable. We only see glimpses of our supporting cast this issue, with characters moving in and out of the issue, but it does seem like Gail is going to be bringing in a few interesting, flawed female characters to play off Plastic Man. The title definitely has an unconventional, unlikable lead who takes a bit to warm up to (maybe not everyone will get there with this first issue), but Gail’s clearly having fun writing her superhero mob comic, and the mystery is well set-up. And I’m just happy to have Gail writing DC comics again!

Corrina: To get my personal biases out of the way: I love thieves. I love a good redemption story. I have loved nearly everything Gail Simone has ever written.

So, yeah, I enjoyed the heck out of this issue.

Beyond that, though, it is a classic well-told noir story. The lead character of questionable morals–well, he used to have questionable morals–is attempting to go back to where it all began and uncover the truth of his previous existence, perhaps even to make amends. I’d not have thought it would work with Plastic Man, who is more often played for laughs, but it works beautifully because of Eel O’Brien’s criminal past. Eel is going to have to reconcile his current life and obvious desire to do the right thing with his past, especially if he was part of ending someone’s life.

Often comedy masks tragedy and that’s always been under the surface of Plastic Man stories. Simone has pulled out that tragedy to the forefront, while still keeping Plas’ sense of the absurd. It’s a great tonal juggling act and a fine beginning to this miniseries. 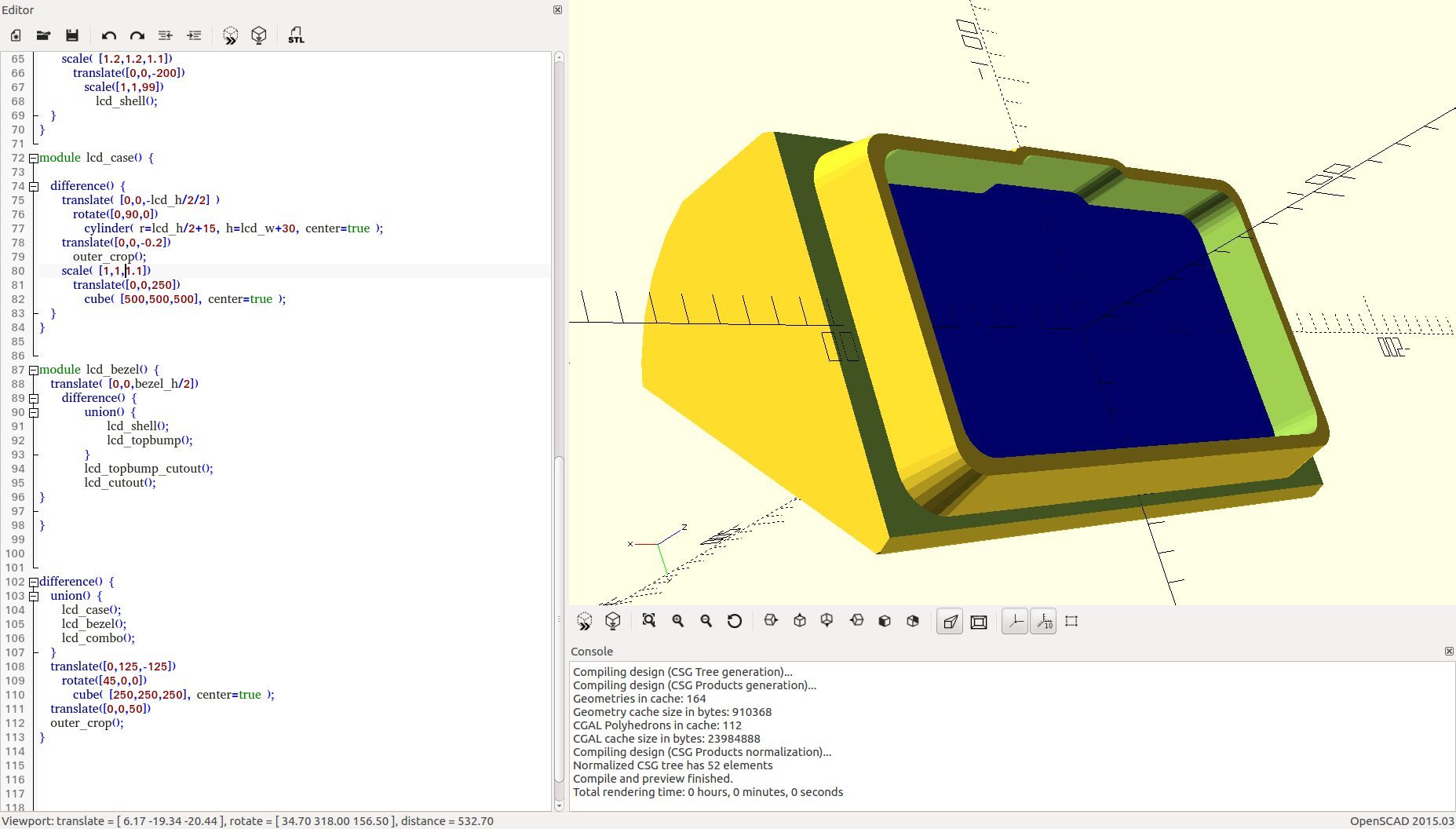 GeekMom: Preview of LEGO Products for the First Half of 2021