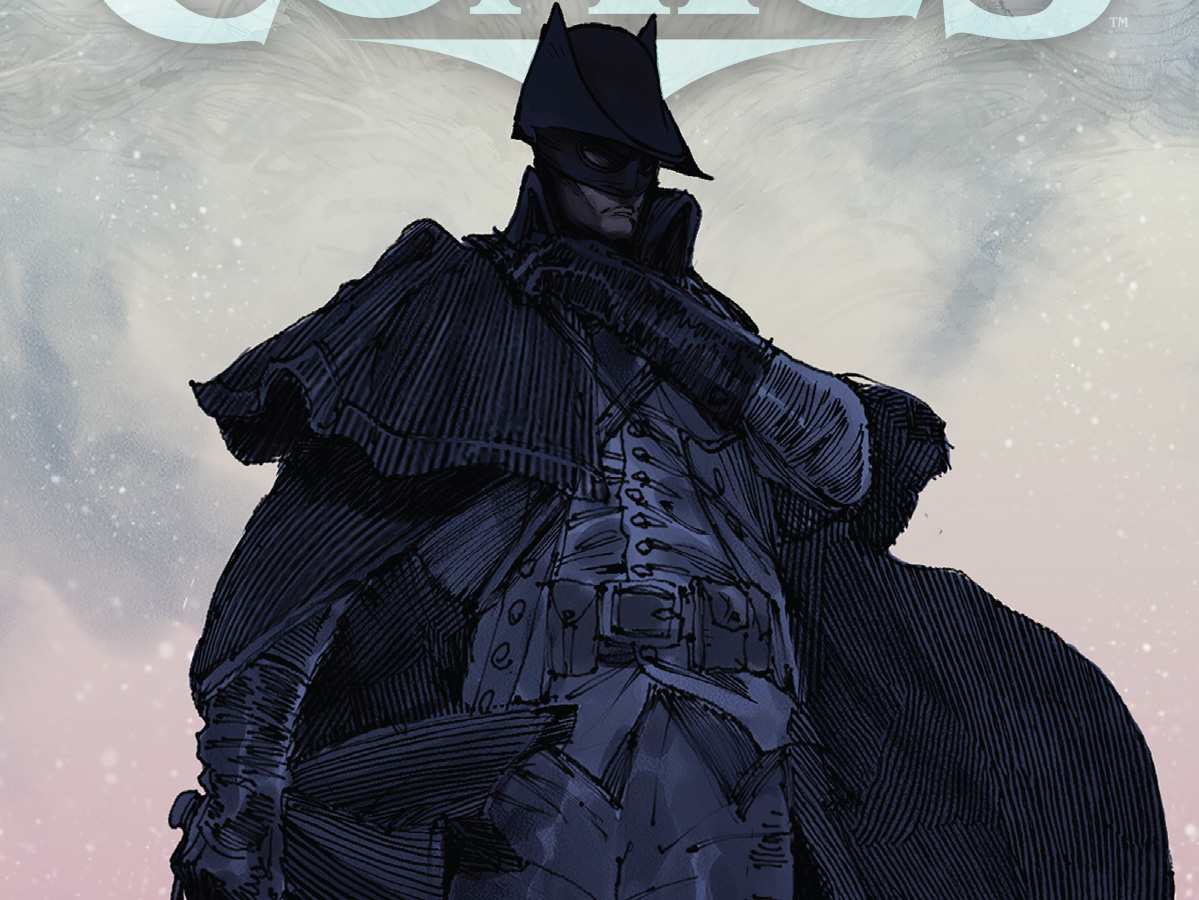 Ray: Ram V’s run has been a strange slow burn delving into the long history of Gotham City, and introducing a mysterious clan of new villains—the Orghams, a powerful family of royals from the Middle East that may be older than Ra’s Al Ghul’s legacy and also may not be entirely human. We’ve seen them slowly worm their way into Gotham high society, aiming to reclaim their legacy in the city and displace other power brokers—but we’ve never seen just how far that legacy grows back. With a framing sequence focusing on two of the Orghams as they put their plan into effect, we flash back almost 250 years to the days of the first settlement in Gotham City, as the small town becomes enmeshed in a terrifying mystery. A mysterious pair of murders, a charismatic and manipulative preacher, a scarred drifter, and a seemingly benevolent medicine woman all play key roles as the story tilts towards inevitable conflict.

The creative team, with three artists on board, pulls off a clever trick this issue. These characters are all introduced as originals, but as the story moves on, we see them take on more and more attributes of characters we know. One character reveals a gruesome facial scar, another’s connection to the natural world reveals a shocking secret, and another takes on a very familiar mantle. This colonial-era story is a shocking tragedy in places, as a once-peaceful sanctuary is undone by bigotry and violence. But on the other hand, it’s a tale of how one hero can stand against the void and defend an innocent—and set an evil plan back centuries. There might be a few too many coincidences in this issue—maybe supernatural in origin?—but it does a great job of setting up some fascinating stuff in Gotham’s past and raising the stakes for the upcoming next chapter of Ram V’s run. 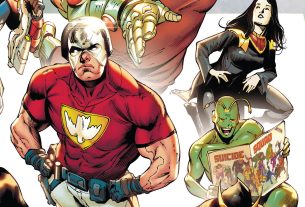 DC This Week Roundup – End of the Line 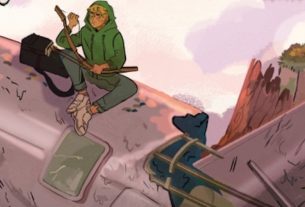