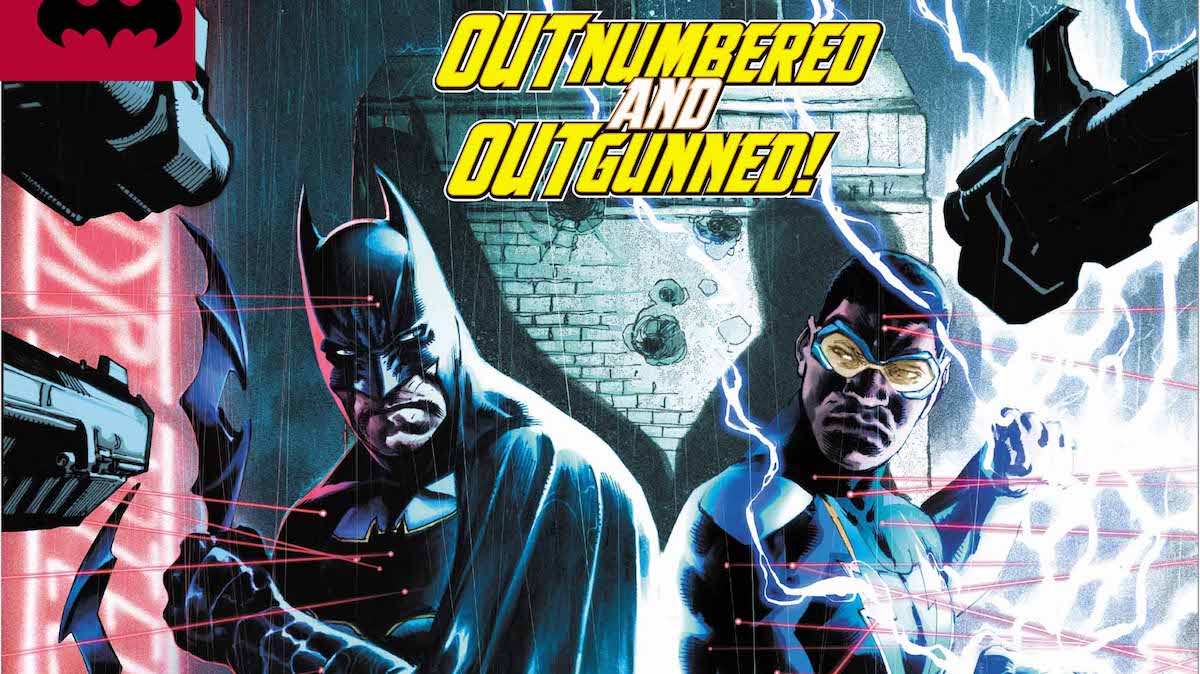 Ray: In the wake of James Tynion IV’s groundbreaking run, guest writer Bryan Hill jumps on board for an arc starting with Detective Comics #983 and doesn’t miss a beat as he begins dismantling Batman’s world in dramatic fashion. This is a strong, stand-alone Batman story, but it’s also the worst kept secret in comics that this is a backdoor pilot for Hill’s likely Outsiders series which is expected to come late this year. The story kicks off with a dark, powerful segment as a young man who identifies as Batman’s biggest fan is interviewed by local news about his fandom – only to show up next week beaten to death in an abandoned warehouse. Duke Thomas shows up to try to save him, only to nearly die in a massive explosion as a mysterious villain greets him with the words “I’m sorry…but you’re making him weaker”. This almost feels like a meta take on the character of Batman, as so many people seem to have problems with the Batman family concept – something that’s been a part of the character ever since Batman #1.

While Duke is lying in the Batcave recovering from internal injuries, Batman is pushed by this latest disaster to put his latest plan into effect. Many of the Bat-kids are semi-estranged from him after the events of the last arc, but he wants them to continue learning. He calls in an old ally of his – Jefferson Pierce, aka Black Lightning. While most recent takes on Black Lightning in the comics have leaned towards the younger, this version definitely takes its cues from the TV show. Jefferson is a wise, no-nonsense veteran and a great educator who is naturally skeptical of Batman’s plans. He’s got a great command of his powers and seems to take every failure and every life lost personally. The dialogue is great in every scene, and given how well Hill does with Michael Cray, it’s not a surprise that he’s excellent at bonding the superheroic with the human. The return of Cassandra Cain to the story is welcome, and the arrival of the villain Karma is a great, dramatic way to end the series. Although this is only a five-issue arc, this already feels like the start to the next great Bat-run.

Corrina: While everyone seemed excited about Bendis’ Man of Steel and the upcoming Batman/Catwoman wedding, the most exciting news DC news in the past few months was that Bryan Hill would be writing Detective Comics, at least for a few months. That’s because Hill, a writer unknown to me, took a character, Michael Cray, from an alternate DC Universe that’s mostly a cipher to me, and, made it compelling, fascinating reading.

In other words, Hill has proved a master storyteller with Michael Cray and obviously deserved a bigger canvas. Now, he has one, with this arc, and it’s as good as I expected. In one issue, he introduces the main villain, their motivations, lets us know what the stakes may be, and brings in Jefferson Pierce as a counterpoint to Batman. The minor things are done well too, such as Alfred’s concern for Duke, the grief of the murder victim’s mother, and, Batman as a grim man with compassion. The conversation between Jefferson and Batman is particularly good–these are two equals having a discussion, not Batman ordering a sidekick around.

And it also ends on a terrific cliffhanger with a character who needs to be used more in Bat-Family books. Could Cassandra eventually be part of the Outsiders? She was once. Let’s hope she will be again. 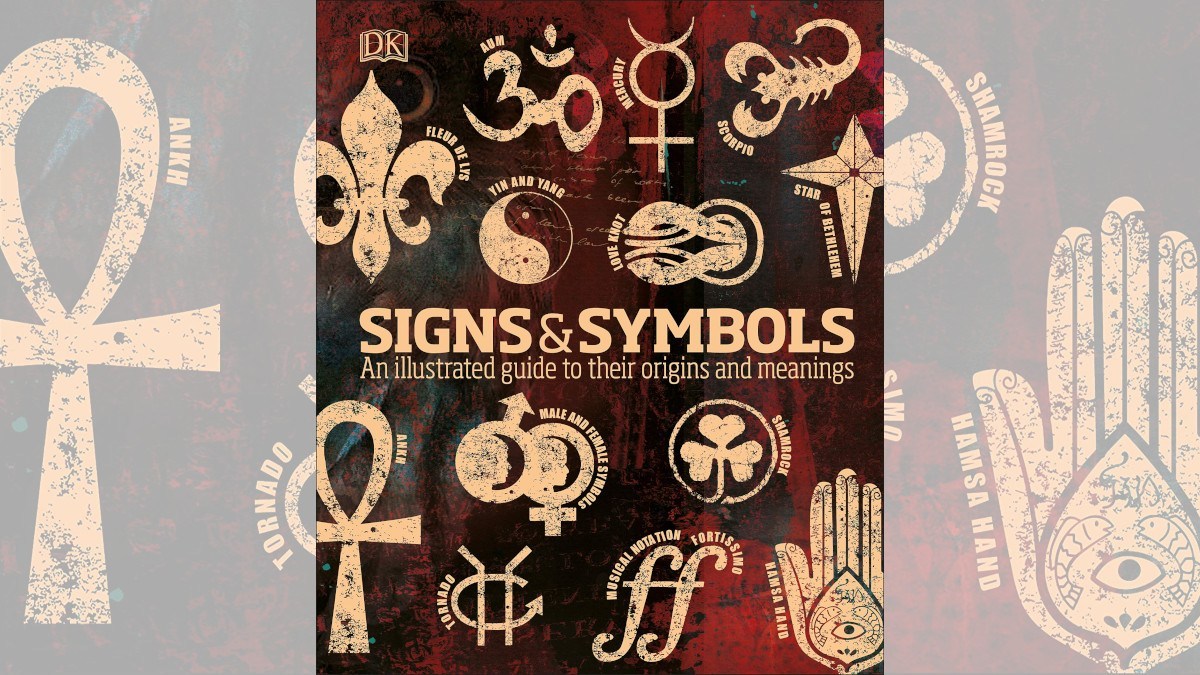 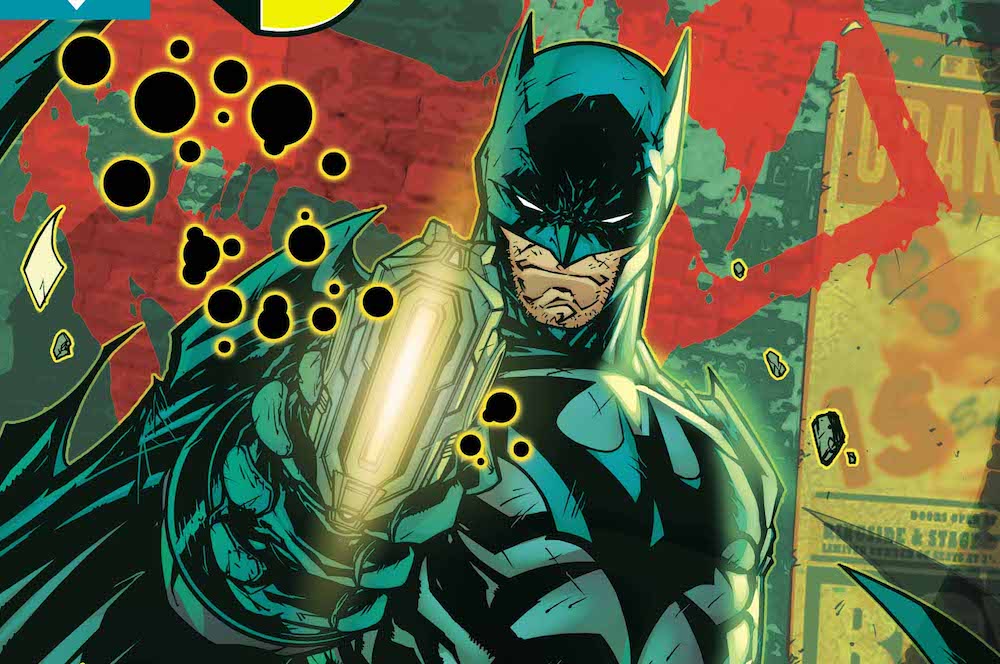 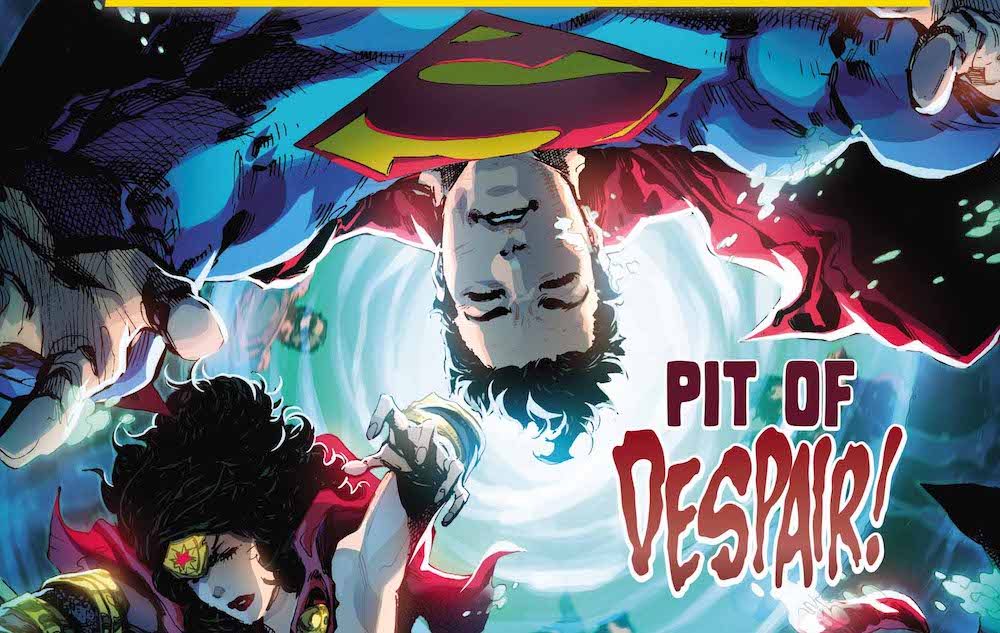