Ray: Far Sector #3 is the latest publication in a resurgence in recent months of the Green Lantern line, both with Grant Morrison’s epic Hal Jordan tale and N.K. Jemisin’s original story set in the far reaches of space. For fans of offbeat sci-fi, both stories are essential reads that complement each other perfectly.

Jemisin’s story treats the Green Lantern mythology as a canvas for a deeply political story about melting pot societies and the growing tensions between law and freedom. When the issue opens, Jo Mullein is caught in a game of cat and mouse with the corrupt Councilman Marth. A compelling and charming figure with a deeply dangerous streak, Marth makes a fascinating adversary who can shift from a romantic charmer to a predator in a few lines of dialogue. Jo manages to escape his web, but it’s clear from the rest of Far Sector #3 that he’s going to remain a long-term adversary and is working to send the complex social system spiraling out of control.

This issue also introduces Sojourner’s AI assistant, who has easily the funniest name of any character in comics this year and a pastime many fans will relate to. The issue builds to a tense conclusion as rival pairs of protestors, fighting over the council’s centuries-long diktats against emotion, clash in the middle of a crowded expressway. With a ruthless police chief threatening to massacre the protestors, Jo winds up in the middle fighting to broker peace.

This is a great opportunity for Jemisin to ground Jo’s cosmic adventures in the real and often painful things she and her father experienced on Earth. This is how you flesh out a character, and any quibbles I may have had about her playing second fiddle to the fascinating worldbuilding have been assuaged. The brutal ending of the issue takes the story to a new level and sets up a major conflict that will likely define the rest of the year-long adventure. 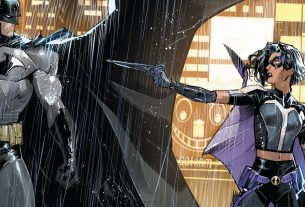 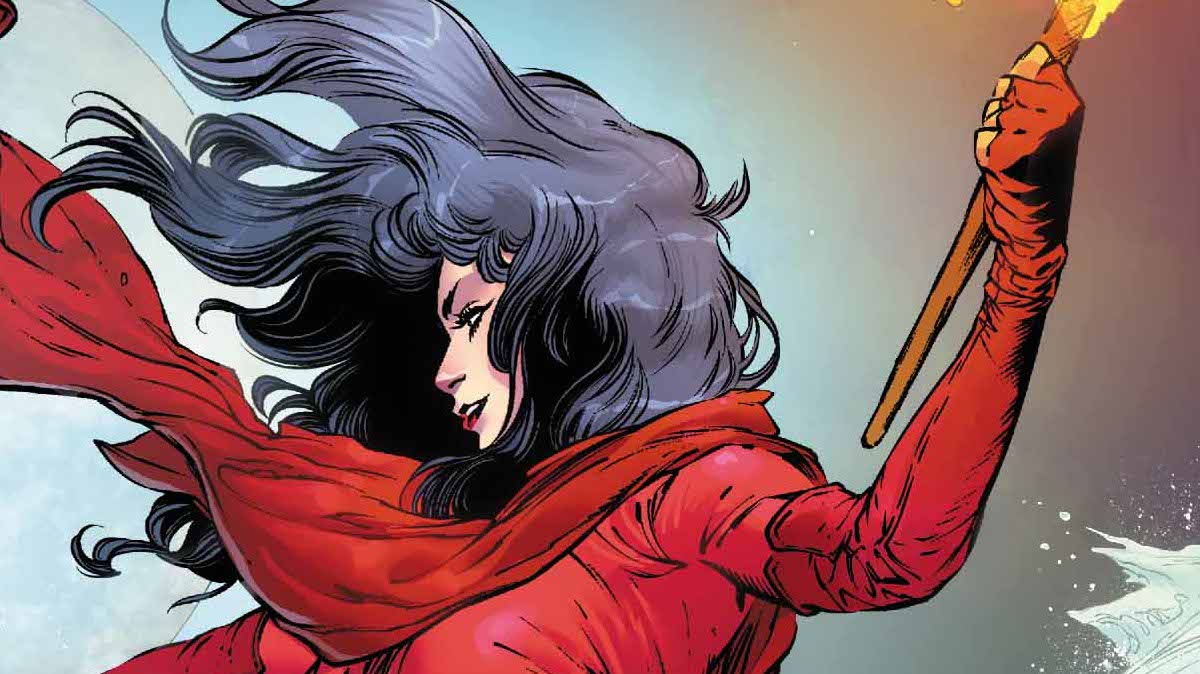 Review – Aquaman #44: Secrets of the Sea