I don’t really care what the movie title is, but whenever a Cannon Films production gets a high-quality restoration and re-release, I’m immediately on board. So it is that I find myself squeeing with excitement while my wife shakes her head as I load the newest Scream Factory blu-ray release of Ninja III: The Domination into my player. It has probably been at least 20 years since I watched this movie, so seeing it brought back to life with a 4k scan from the original film and in such a glorious manner was a treat. I honestly couldn’t remember what I was in for, but I knew it would be a fun ride.

Now, you may be wondering why I’m so excited to be watching a ninja movie from 1984 that was just re-released this week, but if you’ve read any of my other Shout Factory or Scream Factory reviews, then you’re probably not surprised that this is right up my alley. For those uninitiated, Ninja III: The Domination picks up after the events of Revenge of the Ninja, which itself is a sequel of Enter the Ninja. The ’70s and ’80s were rife with ninja movies, but Ninja III stepped it up a notch by trying to inject some Poltergeist-inspired elements to an already out-there premise (I promise I’m not making any of the following up):

Aerobic instructor Christie Ryder (Lucinda Dickey) becomes possessed by the spirit of an evil ninja when she comes to his aid after he was shot down. Dominated by the killer’s vicious and relentless rage, she sets out to brutally attack his enemies. Her boyfriend, confused by Christie’s changing personality and afraid that he might be her next victim, enlists the help of Yamada (Shô Kosugi). In a life-threatening exorcism and ultimate fight to the death, Yamada proves that he is Christie’s only chance for survival.

So, yeah. The plot may be a bit far-fetched, but that’s the charm of these old Cannon movies. Plus, when was the last time we were treated to an honest-to-goodness ninja movie at the theaters? Finally, the quality of the Scream Factory Blu-ray release is always stunning. I always find myself watching the unrestored original trailer as part of the bonus features and comparing it to the 4K restoration, and there’s just no contest. Speaking of…take a peek at the trailer since it does a better job preparing you for the marvel that awaits than I ever could:

Ninja III: The Domination was Lucinda Dickey’s first film, but it actually came out after the second movie she made, for which she is most well known: the classic dance flick Breakin’. A skilled dancer, the fight choreography came naturally to her (as I learned in the special features which includes an interview with the actress). This movie also boasts an appearance from veteran film star James Hong (Big Trouble in Little China). However, as an arcade collector, one of the coolest co-stars isn’t even human. That’s right, the super-rare and almost mythical arcade game called Bouncer is featured prominently in this flick, and seeing it shoot lasers and billow smoke is almost too much ’80s awesomeness to bear. (Check out this video for more details about Bouncer)

Anyway, if you’re looking for high-brow entertainment, this ain’t it. However, I have a feeling that if you’ve made it this far into my review, then you already know that and we can be best friends. So to you, my schlocky movie friend, yes. This has everything you could want to add to your collection: Ninjas, Aerobics, demonic arcade games, ’80s cheese, and more ninjas. It also boasts the additional special features which is what really adds value to your purchase including:

If throwing stars, samurai swords, and possession speak to you, then go out and pick up your own copy of Ninja III: The Domination today!

Disclaimer: I was provided with a copy of this movie for review purposes. All opinions are my own. Yes, I really like this stuff. 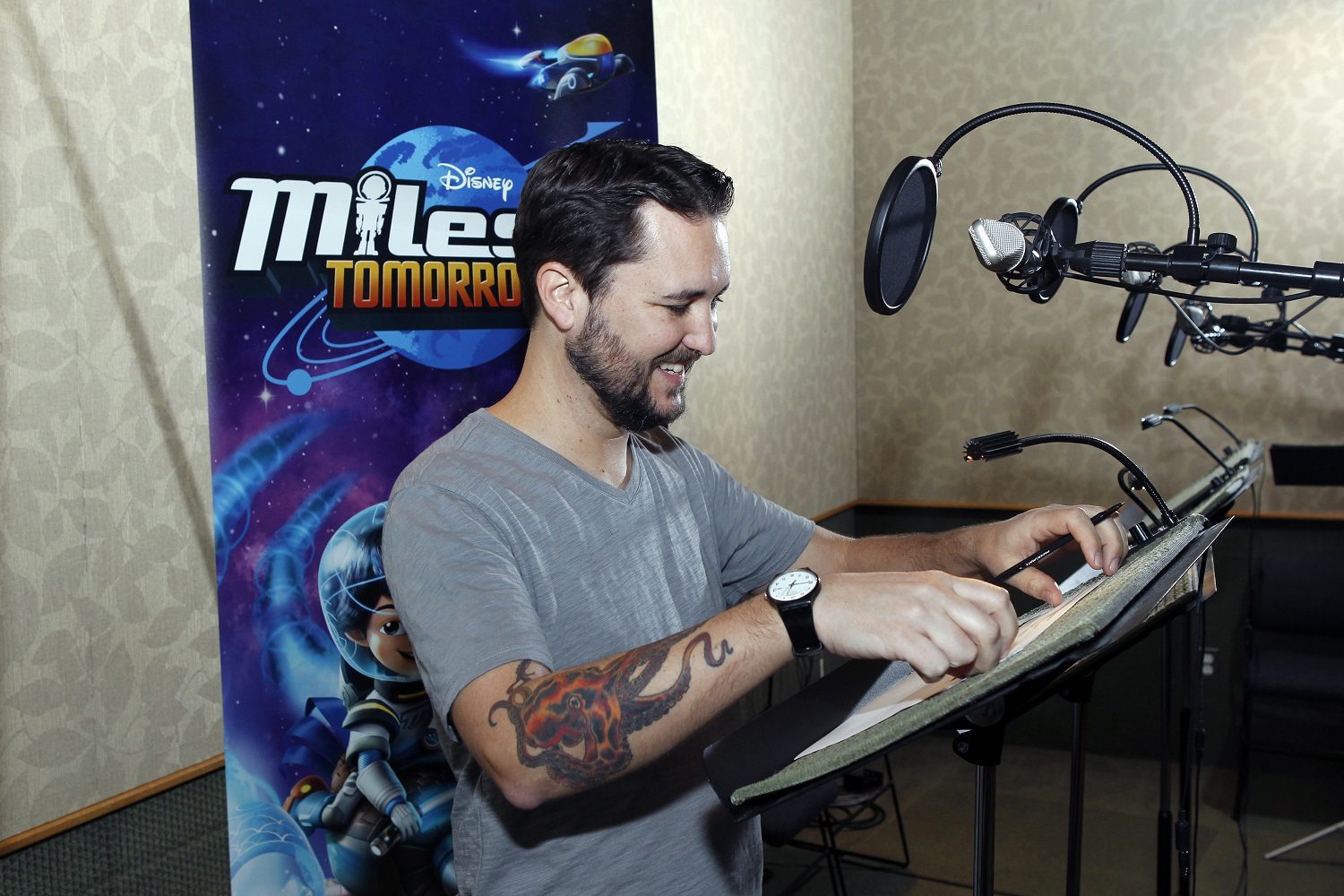 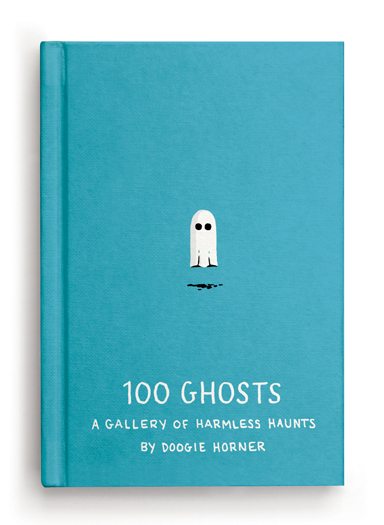 1 thought on “Like an Assassin, ‘Ninja III: The Domination’ Arrives on Blu-ray”