As someone who enjoys all types of games — video, boardgame, wargame, etc. — I also enjoy learning about the history of these types of entertainment.

A new book from Pointed Leaf Press and written by Ellen and Arthur Liman, Georgian and Victorian Board Games: The Liman Collection, offers up a full-color oversized coffee table book filled with amazing closeup photos of so many beautiful games from the late 18th century up to through the mid 19th century! 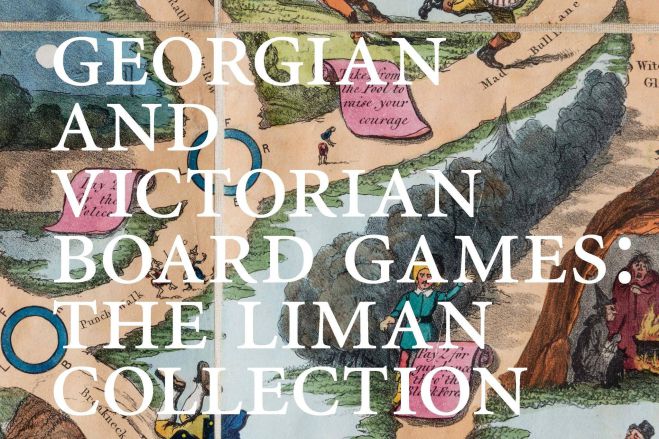 The 182-page book is divided into five chapter/categories:

The book provides dozens and dozens of detailed images of not just game boards, but also instructions.

I’ll tell you right now — I’m glad to be living in 2018 where board games have developed considerably, and a close examination of the games (many are just numbered paths, for example… very simplistic) in this book won’t impress at first glance. Rules are often overly-wordy and sometimes downright vague. But a deeper look will give you an appreciation for how games have evolved over the years.

One thing I did find most impressive with the games covered in this book is the artwork. Today’s board games are often simplified with icons instead of text, and the artwork is frequently limited because it’s considered distracting. Game boards are crisp with bright colors, and everything looks perfect. Too perfect.

These older games were often hand-colored and created in small batches. While the artwork on most of them is beautiful, you’ll also find some examples of non-PC artwork as well as violence (typically battles and military actions but some darker images such as a hanging and even what looks like an execution).

A handful of the game boards are featured as a tri-foldout, complete with closeup details and even instructions that you can read.

As an example, the Great Exhibition of 1851 (pages 106-107) provides large images of the 76 steps. Players spin a wheel and move a marker around the board, trying to make their way to the center. As they move, they collect Prizes (cards that were cut up by the game’s owner). When one player reaches the center, players count up Prizes to determine the winner. 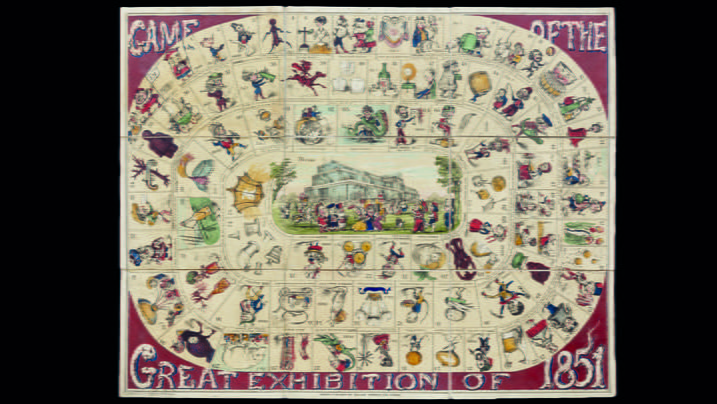 One of the ones I’m sure children everywhere just couldn’t wait to play <sarcasm> was An Arithmetical Pastime; Intended to Infuse the Rudiments of Arithmetic; Under the Idea of Amusement.

Love the name, right? The game comes complete with tables (such as Wine Measurements!)  and charts to consult depending on which skill (addition, subtraction, multiplication, division) you wish to practice. As you move around the board, you’ll be instructed (via rhymes) to read a poem when landing on certain spots. Here’s an example:

Now you’ve enter’d your teens be afraid of mishap,

‘Tis not all that’s call’d happiness ends in true joy.

The rose-buds of pleasure oft cover a trap;

Stop a turn to survey, want of thought may destroy.

In all seriousness, my enjoyment of the book didn’t come from a careful examination and test play of the games… instead, I just enjoyed examining all the detailed boards and artwork, reading over what Victorian’s considered to be good documentation, and ultimately just being grateful for how games have evolved to their current level of play.

If you’re into history and gaming (specifically board games), then this book will provide you with some smiles and shakes of the head.

The Liman Collection is an amazing assortment of historical games that will make any reader appreciate just how far our hobby has come in less than two centuries.

Note: I’d like to thank Pointed Leaf Press for providing a review copy of the book. 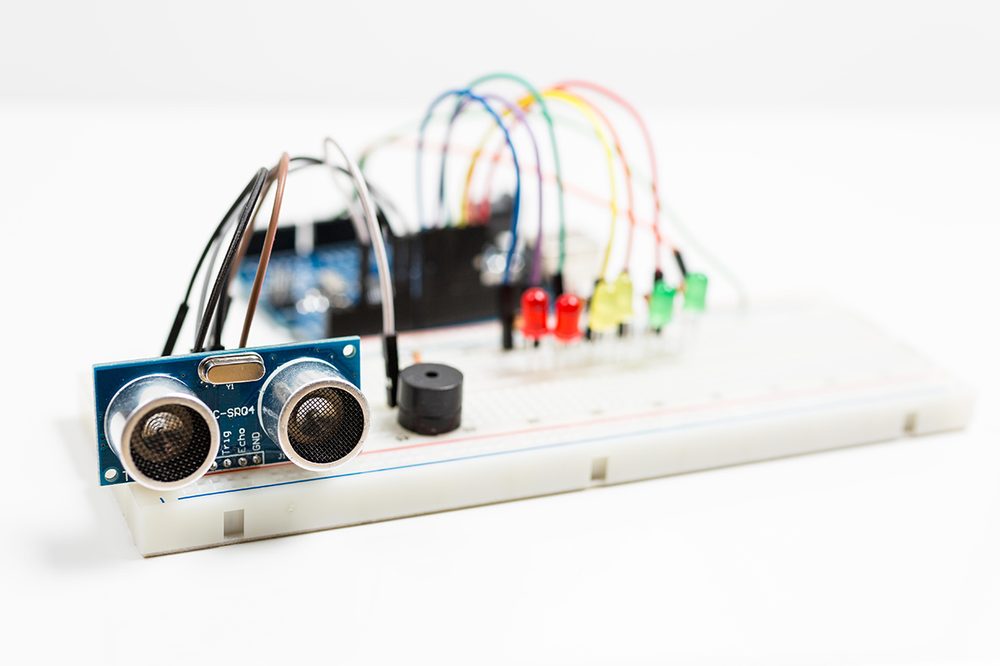 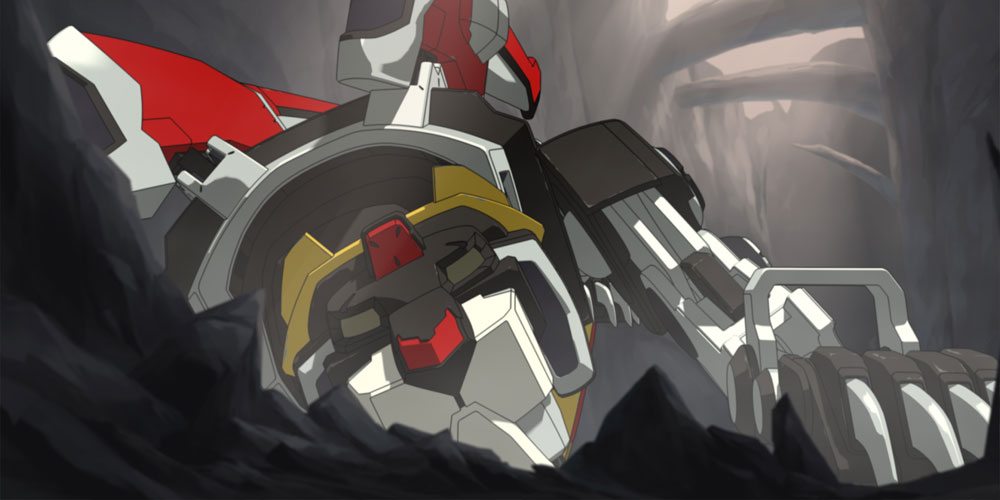