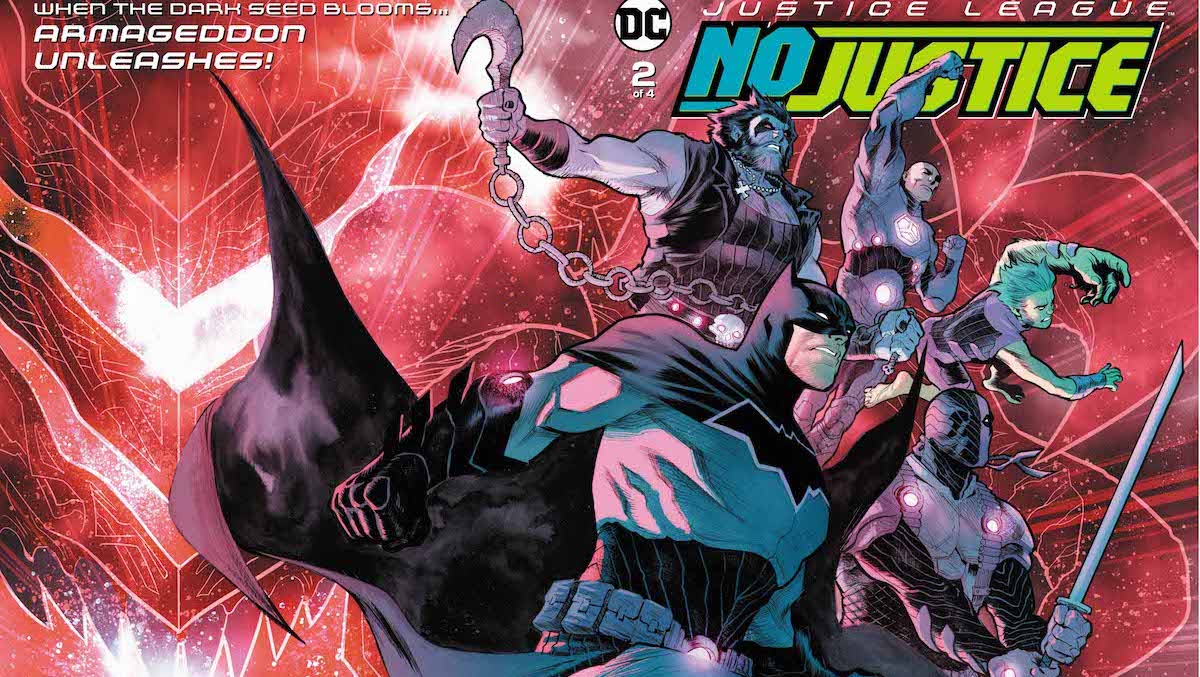 Ray: Two issues into Justice League: No Justice, this bridge event between Dark Nights: Metal and Snyder’s upcoming Justice League event is capturing the epic vibe of that event, but with a more optimistic, hopeful tone that is reminiscent of the classic Justice League animated series. When we last left off, a bad situation went much worse as Amanda Waller’s attempts to hack Brainiac’s mind caused a backfire by seemingly killing the green tyrant. Now, Brainiac dies pretty frequently and comes back, but this still takes him off the table just as he’s needed to set up the plan against the Omega Titans. As Waller attempts to escape and figure out her next move, Green Arrow tracks her down to confront her, suspecting that she’s involved in the disappearance of the Justice League. As the Omega Titans descend on Colu, the four squads each find themselves with a unique mission that holds the planet’s fate in its hands.

Each squad finds themselves trying to protect a specific ancient tree, representing one of the four symbols of the Omega Titans – Wisdom, Mystery, Wonder, Entropy. And each tree is guarded by a unique challenge, be it a seemingly impenetrable dome, or an army of angry ghosts. The widescreen art style, split between Francis Manapul and Marcus To, does a great job of capturing the scope of this battle, and each of the teams gets their own chance to shine. There’s a lot of characters here, but a few specifically stand out. The odd friendship between Beast Boy and Lobo is great, although maybe a bit too reminiscent of Lobo and The Atom in Steve Orlando’s recent series. Then there’s Starro, the most insane and bizarre of the issue’s recruited villains. He reminds me of the Gravity Falls villain Bill Cipher, in that his twisted mindset is something genuinely otherworldly. The end of the issue brings in a famous DC character with ties to the future, now seemingly a lot more sinister than he used to be. Halfway in, this is an exciting, tight event that delivers everything it promises and more.

Corrina: I can’t find anything intrinsically wrong with this series. It looks amazing, as Manapul juggles a dizzying array of characters, and the plot explanation for the villains and heroes working together makes sense.

It just all feels lacking heart to me. Part of that is the Omega Titans, the villains, are yet another unknowable force of nature. The other part of that is all that seems to be at stake is everything. Yes, that is tremendously big stakes, of course, but having such high stakes also shows the lack of personal investment in the crisis. All our heroes are going through the motions they usually do. There are no character arcs here, just action. That may be why the short conversation between Waller and Green Arrow is more compelling than the work to save Colu.

Ray brought up the animated Justice League. I’ll use that as an example. When Brainiac was revealed to have taken over Lex Luthor, it was a lightbulb moment, intense because viewers had been wondering what was going on with Luthor’s actions almost the whole season. Along the same lines, Flash’s iconic defeat of Brainiac/Luthor was the culmination of a season-long character arc for him too, and thus the moment had resonance beyond just defeating the villain.

Here, all these characters are quickly thrown into a big team-up. Of course, the universe is at stake. Of course, they want to save it. But the story lacks character arcs that would make this more than a big, team slugfest. 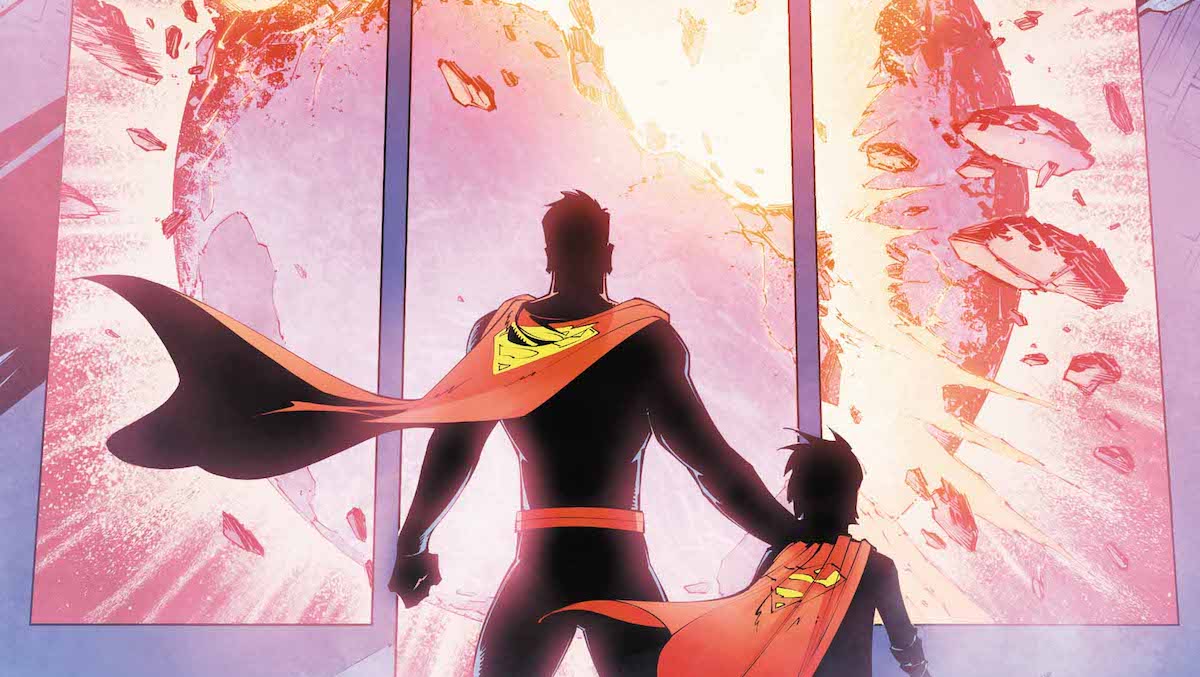 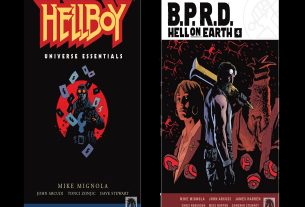